Brexit Is Happening – So Let's All Cheer up about It

The Brexit vote seems to have only helped the UK. 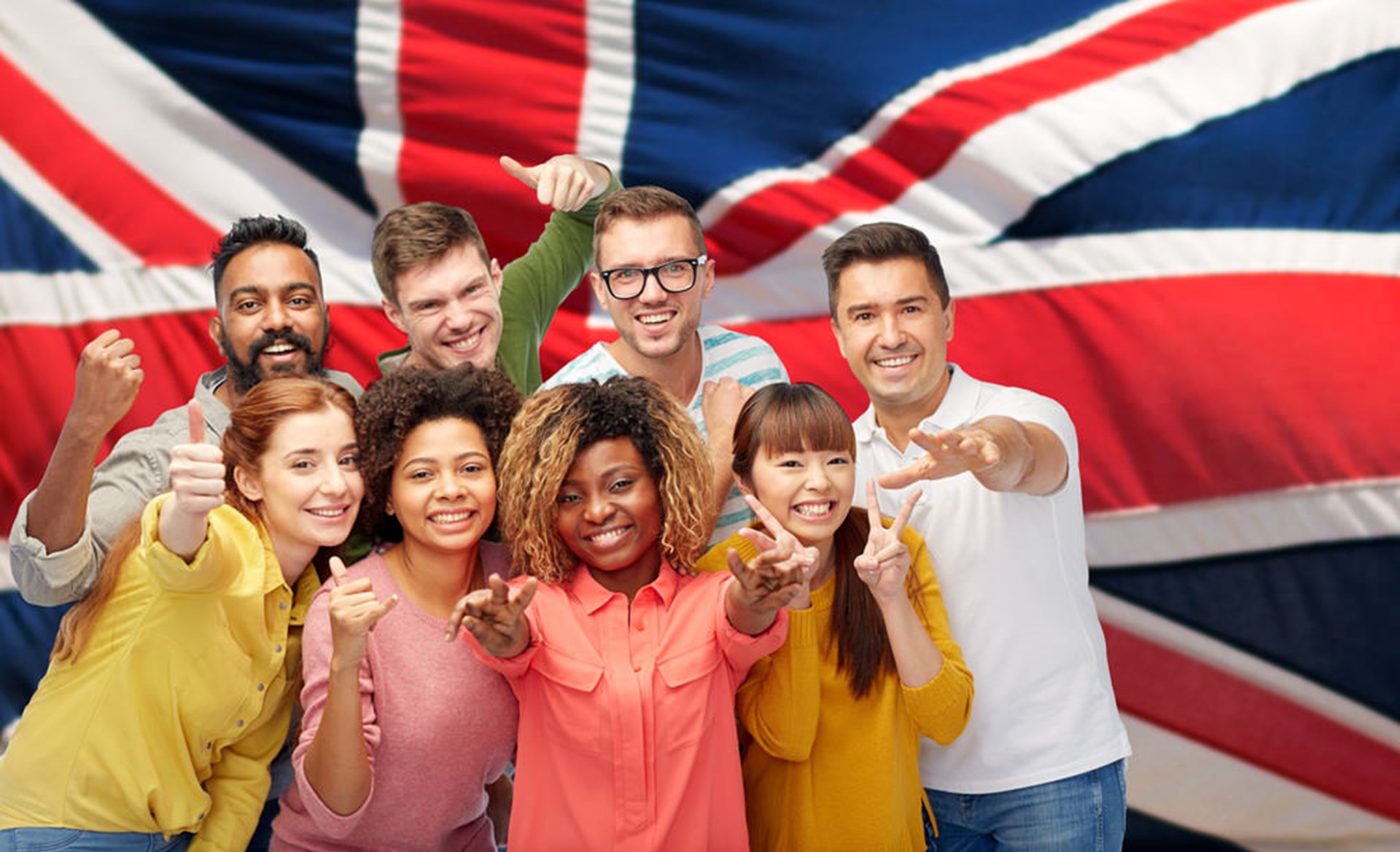 When it comes to the media, though, I’m in a distinct minority. Our public discourse on Brexit is angry, discordant and, above all, morose. We’re often told that Leavers and Remainers have little in common – but judged solely by their online debates, they’re united in their grumpiness.

It’s fair enough for online Remainers to be in a strop, I suppose. They lost narrowly and unexpectedly and, frankly, I’d like to see much more acknowledgment of the closeness of the result. But that doesn’t explain why their mood has worsened as the economic climate has improved.

In the aftermath of the vote, many of my Remainer friends were genuinely worried about an abrupt economic shock. In a lot of cases, indeed, this was their chief reason for having voted to stay in.

And in fairness, it wasn’t just the Remain campaign that prophesied frogs and locusts. Most academic economists, along with the Treasury, the Bank of England, the IMF and the OECD, forecast an immediate downturn as a result of a Leave vote.

In the event, all these organisations have since been scrabbling to revise their predictions upwards, and you can see why. Britain grew more strongly in the six months after the vote than in the six months before it, and ended 2016 as the world’s most successful major economy. Employment, investment, share prices, retail activity, manufacturing output and exports are all rising.

In the real world, most of the 48 percent have breathed a sigh of relief and, if opinion polls are to be believed, there would be a slightly larger Leave vote today.

But the remains of Remain, the irreconcilable Europeans, are behaving like doomsday cultists, constantly deferring the date of the coming apocalypse. Being cultists, they can’t quite hide the fact that they relish the prospect of obliteration – however unappealing that attitude is to everyone else.

Not that they are alone in their gloom. There are plenty of Leavers who, after years of defeat and marginalization, simply can’t take yes for an answer. Again, these are loudest online, but a fair number of them are trying to breathe new life into UKIP as a vehicle for the permanently outraged.

Natural despondency is exaggerated by cognitive dissonance – that is, by an unconscious determination to fit facts to your opinions.

Like the Remainer residue, they absolutely refuse to infer anything from the fact that their previous predictions were too pessimistic, moving glibly from one failed forecast to the next: “Cameron won’t give us a referendum!” “Vote Leave won’t win!” “Theresa May won’t trigger Article 50!” “It won’t be a proper Brexit!”

Why such sulking? It’s hard to avoid the conclusion that we’re seeing an internal character trait rather than a response to external circumstances.

There were one or two Eurosceptics – I can’t deny it – whose hostility to the EU is an aspect of their hostility to life in general. They loathe Eurocrats, just as they loathe politicians, their boss and their ex-wife. Equally, there are some Remainers whose Europeanism was motivated from the start by a lack of confidence in the United Kingdom.

In the latter case, natural despondency is exaggerated by cognitive dissonance – that is, by an unconscious determination to fit facts to your opinions rather than the other way around. The more emotionally invested you were in Remain, the more you will subliminally block out reports that contradict your prejudices (that is, good economic news) and over-emphasise reports that sustain them (bad economic news).

You might, of course, accuse me of being subject to a confirmation bias of my own – though I try to guard against it. Still, be fair: which side’s predictions have so far proved more correct?

Not that pessimism is a Brexit-specific phenomenon. Forecasts are more often too gloomy than too hopeful. Irrational anxiety is an ingrained human trait, an inheritance from our hunter-gatherer past. As I wrote on CapX last year:

On the savannahs of Pleistocene Africa, pessimism was a survival mechanism. Our ancestors lived in a world of constant danger and violence: strangers were more likely to be a threat than an opportunity. Hopeful and trusting souls were less likely to survive.

If you doubt it, listen to the way the worst construction is put on every possible Brexit outcome.

If, for example, we plan to scrap a regulation, we are “taking away protections”. If we keep it, we might as well have stayed in the EU. The idea that it will be our decision, that we are a robust democracy, perfectly capable of running our affairs, doesn’t get a hearing.

Indeed, the real miracle is that this pessimism is not more widespread. The general population are more resilient than opinion-formers like to tell themselves. Offline, most Remainers, like most Leavers, want the best outcome for Britain.

If ever you find yourself confusing social media with public opinion, look at what Edmund Burke had to say about Twitter back in 1791:

Because half-a-dozen grasshoppers under a fern make the field ring with their importunate chink, whilst thousands of great cattle, reposed beneath the shadow of the British oak, chew the cud and are silent, pray do not imagine that those who make the noise are the only inhabitants of the field.