Brexit Could Be Good for International Trade and Liberty Generally

While the enemies of freedom and western civilization are now a different lot, the need for unyielding persistence and victory is identical. 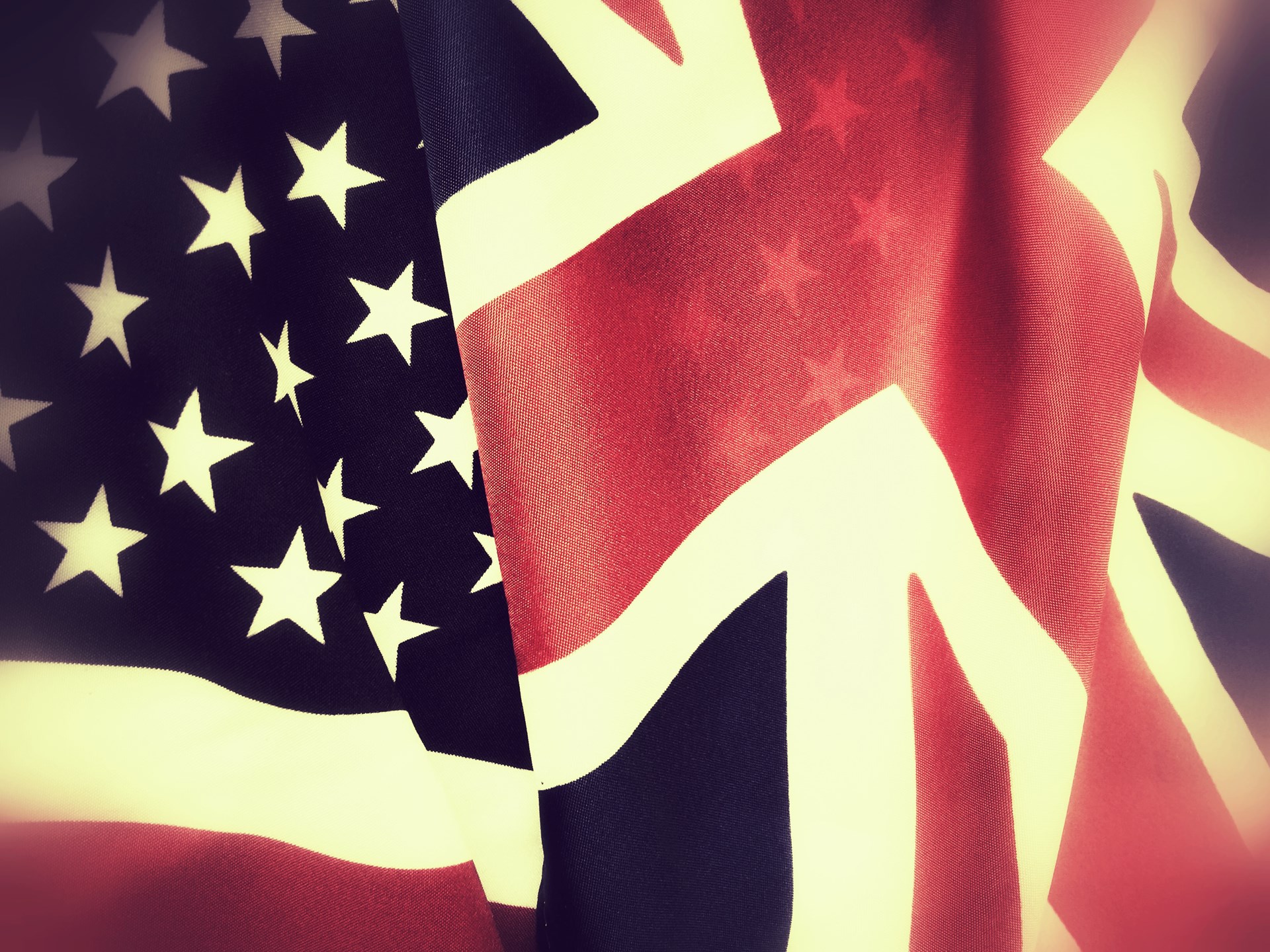 While the primal scream emanating from Great Britain recently may not have been as visually dramatic and emotional as the 13th century Scottish hero William Wallace’s plea for liberty in Braveheart, the quest for sovereignty is similar.

The elite-versus-the-people paradigm also expresses itself via international institutions, such as the World Bank, IMF, and the United Nations, all of whom have unaccountable bureaucracies, bloated budgets, and a long, sordid history of promoting policies more consistent with big government and rigged crony capitalism, as opposed to limited government and competitive inclusive capitalism.

The American echo of this phenomenon can be seen through the anti-establishment rise of, ironically, both Donald Trump and Bernie Sanders, and includes skepticism of expansive foreign entanglements that seem open-ended and without defined military objectives.

A close cousin to the Brussels model, the US version consists of a powerful, unelected cadre lurking in the shadows and poised to continue and expand its outsized influence on the policy front. This movement has been joined by a hyper-active White House concerning the issuance of executive orders. Thus, the equivalent of a one-two punch is consistently being delivered that often subjugates the will of the people on a variety of vital public policy issues, with immigration and environmental issues being two recent examples.

Great Britain could be the Hong Kong of the Atlantic.Regarding Great Britain, unshackled from the heavy regulatory hand of Brussels and with its own Central Bank, the post-EU era could be a prosperous one, depending on policy choices made. Think Hong Kong of the Atlantic. In fact, countries as diverse as India, South Korea, and Australia are already keen to begin negotiations on bilateral free-trade deals, while several prominent leaders in the US Congress are also urging the initiation of talks as soon as possible.

Thus, depending on the impending choices of both electorates and subsequent legislative actions, some version, albeit likely modified, of the Reagan/Thatcher special relationship that existed in the 1980s is at least within the realm of possibility.

This era emphasized private property rights and limited government and resulted in substantial gains in real income growth and overall prosperity. It also emphasized a close working relationship on a variety of foreign policy issues, which led to the demise of the Soviet Union. While the enemies of freedom and western civilization are now a different lot, the need for unyielding persistence and victory is identical. Think of it.

Jay Bowen is President and Chief Investment Officer of Bowen, Hanes and Company, Inc., an Atlanta-based investment counseling firm, and a Trustee for the Foundation for Economic Education (FEE).