Lowering tax rates and closing loopholes not only broadens the tax base, but spurs dramatic economic growth. 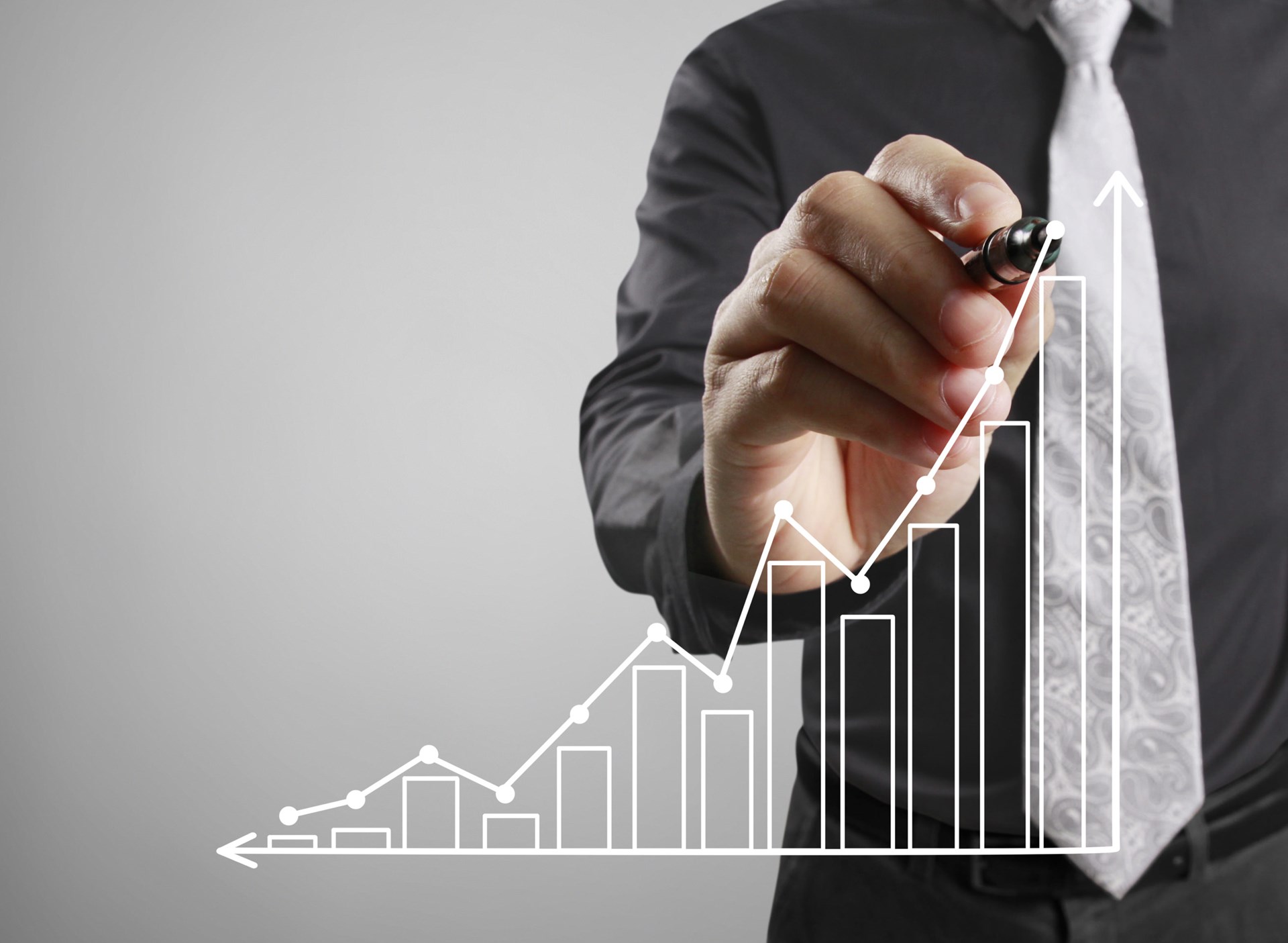 As Congress and the Administration enter the throes of tax reform negotiations in an attempt to pass a bill before year-end, it is an opportune time to ask what basic principles should be included in the legislation in order to achieve both higher levels of economic growth and a rising standard of living for all Americans.

This effort led to what became at the time the longest peacetime expansion in our nation’s history with growth rates routinely over 6 percent. First and foremost, it is vital that tax reductions be implemented across the board for all income groups, as our economic history is replete with examples of this model, resulting in secular bursts of economic resurgence and growth. In the 1960s, the Kennedy tax cuts reduced rates 30 percent across the board and also implemented several pro-business measures, including accelerated business expensing measures. This triggered what became known as the go-go 60s, where growth and high tech innovation awoke from its previous moribund state.

In the 1980s, the Reagan tax cuts were implemented in two separate pieces of legislation — the 1981 Act, which reduced rates across the board by 25 percent, and the 1986 Act, which finished the job by collapsing 14 brackets into two of 15 percent and 28 percent. The bill also slashed corporate rates by 30 percent. The essence of the plan was to radically simplify the code and broaden the tax base by reducing marginal rates and eliminating a variety of tax loopholes, credits, and deductions. This effort succeeded mightily and led to what became at the time the longest peacetime expansion in our nation’s history with growth rates routinely over 6 percent. Subsequent to this noble enterprise, and all too predictably, the tax code has for decades slouched towards a monstrosity, littered with a multitude of brackets, loopholes, and credits that continues to raise compliance costs and reduce our economic efficiency and competitiveness.

Importantly, we should not disparage the prospect of the top quintile of income earners receiving a reduction in their tax burden, as this group has the highest propensity to save, invest, innovate, and employ. The distribution tables are particularly striking on this front, as the top 1 percent of income earners pay over one-third of all federal income taxes, while the top 10 percent pay over 70 percent of the tab. The bottom 40 percent of earners pay the equivalent of a negative income tax as, in the aggregate, via various credits and transfer payments, they receive refunds from the Treasury. This group is primarily burdened by the regressive payroll tax, which also cries out for change, but would be better dealt with in a separate piece of legislation that includes social security reform.

Second, slavish devotion to “revenue and deficit neutrality” must be abandoned, as this obsession will prevent authentic pro-growth policies from coming to fruition. History shows that the Treasury will reap a substantially higher windfall from an increase in overall economic activity than the stagnant congressional economic models project. For instance, moving the growth needle from 2 percent to 3 percent over the next decade would generate $2.5 trillion in additional revenue for our wise and frugal government to spend. This phenomenon certainly occurred as a result of both the Kennedy and Reagan tax cuts. In fact, in real terms, federal revenues increased 19 percent during the Reagan era. The Laffer Curve was alive and well then, and its dormant flame needs to be rekindled today.

A good first step should include policies that will encourage the core principle of wealth creation that would increase our economic dynamism and vibrancy. Third, in order to achieve the economic bang for the buck, it is essential that tax cuts be paired with a reduction in government spending, which represents the true burden on the economy.  After all, over the long term, it does not really matter whether the government is extracting capital from the private economy through taxing or borrowing. The end result is the same — a transfer from the wealthy and job-creating private sector to the public sector leviathan.  Realistically, this will most likely require a constitutional amendment with strict spending limitations, as all three branches of government have become increasingly devoid of grasping the legitimate role of government in a free society.

The ultimate goal of individual tax reform should be a single low, flat rate with all deductions and credits phased out so the code is not distorting the economic decision-making process and with everyone having “skin in the game.” This would also achieve the banishment of progressive taxation, which is a 19th-century Marxian notion and completely antithetical to the American first principles of equality of opportunity as opposed to equality of outcomes.

However, we must start somewhere, and a good first step should include policies that will encourage the core principle of wealth creation that would increase our economic dynamism and vibrancy. This would result in higher levels of capital formation and job creation that would benefit all income groups. Any attempt to instead focus on income redistribution will have diluted and diminishing economic returns and will also perpetuate the performance gap that continues to plague our economy.

Jay Bowen is President and Chief Investment Officer of Bowen, Hanes and Company, Inc., an Atlanta-based investment counseling firm, and a Trustee for the Foundation for Economic Education (FEE).