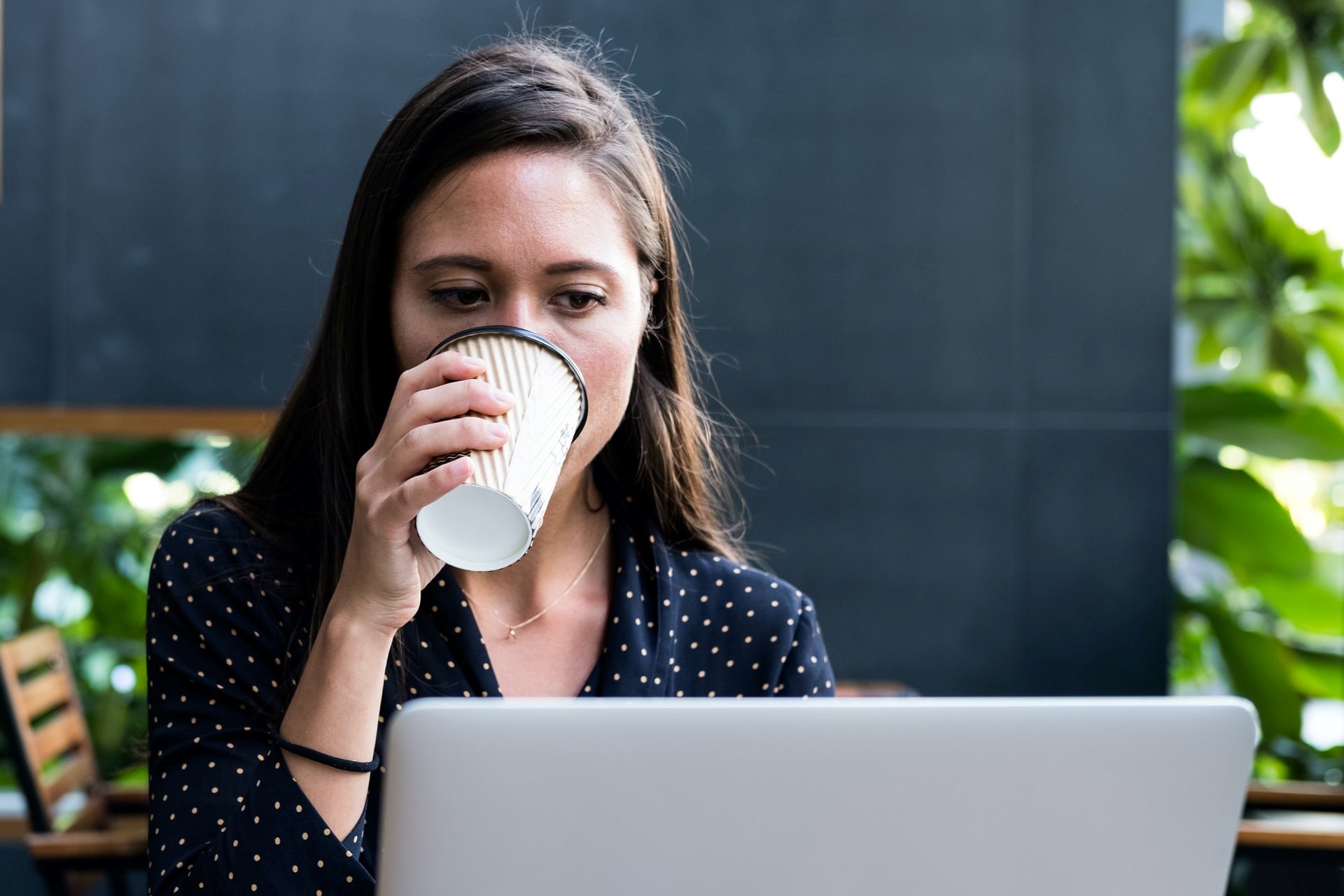 Photo by Kiefer Likens on Unsplash

Spring break started early for many students—and may continue on indefinitely, thanks to the global spread of novel COVID-19. The pandemic has shuttered schools the world over as social distancing becomes the new norm, putting significant physical barriers between students and their teachers.

As a result, more schools than ever have adopted online learning, connecting instructors and pupils through online video chats, lesson plans, and interactive apps (one university in Japan even conducted its graduation ceremony using telepresence robots).

The lockdown has required many teachers and students to adapt to unfamiliar technology, and while it has also forced institutions and school districts to address issues of unequal hardware and Internet access, it has ultimately shown that education can continue outside of the traditional classroom setting for a very large number of people.

This dramatic shake-up has some reappraising long-held ideas about education, and has helped to shine a light on other potentially disruptive ideas in the space. One that’s poised for widespread take-up in the wake of the lockdown is blockchain certificates for qualifications.

Blockchain learning certificates use blockchain to create a decentralized, student-owned, and easily-verified certificate or credential that tracks educational diplomas, certificates, badges, and accreditations across institutions, workshops, online classes, and other learning scenarios. Every course and qualification the student receives—from micro-courses at work to degree modules—is logged on a single, immutable ledger.

The idea's not new, but the concept could be given a significant nudge forward in the wake of the coronavirus lockdown; indeed, one South Korean university has already issued degree certificates on blockchain as a result of the quarantine.

One leading proponent of blockchain learning certificates is John Domingue, director of the Knowledge Media Institute at the Open University. For more than 50 years, the Open University (OU)—the largest undergraduate university in the UK—has welcomed millions of students without the qualifications needed to begin pursuing a degree. Blockchain provided an intriguing next step forward in its aims.

"We thought there might be a match between this technology as a trusted ledger and some of our views on lifelong learning and accreditation, so we started to look at it then,” he tells Decrypt of the OU’s first interest in 2015. "There's already decentralization [at the OU], a disaggregation between the creation of high-quality learning materials and teaching. For us, it seemed to be a natural step forward to say, ‘Okay, if we were reinventing the OU today, blockchain would be a good fit with its decentralized approach’."

Domingue and his Open University colleagues don’t believe that anyone at 21 or 22 years of age has all the knowledge that they need for an entire lifetime, and he suggests that a balance of work and learning over the years is a more likely future scenario. As these lifelong learners study at different institutions—such as the OU’s own FutureLearn online education platform—and take on varying types of training and experiences, he suggests that they should have a standardized, but decentralized record.

"The immediate question that comes to mind is: Where are you going to store the accreditation so that it's verifiable? Storing it in one location doesn't make sense because you'll be learning from many, many providers,” he says. “A decentralized approach to accreditation, which maps to the decentralized way that people will learn in the future, makes sense to us.”

Learning Machine is a startup that has explored similar aims across a wider slate of digital credentials applications since it was founded in 2016 in partnership with the MIT Media Lab. Earlier this year, the company was acquired by content services provider Hyland. Founder Chris Jagers, now the director of Hyland Credentials, tells Decrypt that such an approach towards education would give students power over their own records, to share as desired.

“There's a proliferation of education providers and a proliferation of credential types,” Jagers continues. “I think that trend is going to continue, and moving them all into the digital realm is going to provide a level of practicality not just for the students, but also because these can be enriched with so much data.”

The COVID-19 pandemic, and the subsequent lockdown, has the potential to push forward this kind of innovative, blockchain-driven educational proposal, Domingue says. “It's been interesting in the UK where I'm based, to see in the last two weeks; now all of the higher education has moved online, and also children's education. With online education, there are many different opportunities for education—from children at home doing citizen science to doing P.E. You can see that there's a need for recognizing learning in all of its forms, no matter where it will come from.” With online learners taking courses from different providers, Domingue says, “you need a decentralized approach."

From his perspective as the director of a business in the space, Jagers confirms increased interest in the idea. He says that they have recently been contacted by educational institutions about digital credentials in the wake of the pandemic.

“Already, we're hearing from customers that want to issue digital diplomas for their virtual graduation ceremonies,” Jagers affirms. “It's accelerating a trend that was already underway to better facilitate distance learning, remote situations, safety, and to empower people with credentials they can use more easily in the world—rather than pay money and wait a long time for their official records to be sent around.”

Towards a Self-Sovereign Student Identity

Domingue is involved in a number of blockchain-related initiatives, including the £20 million-funded Institute of Coding, as well as decentralized platform QualiChain. He and his colleagues have worked alongside IBM on initiatives (and IBM previously partnered with Sony Global Educationon a similar project), and they have accredited masters courses, bootcamps, summer school courses, and workshops with Institute of Coding partners.

Interest was already steadily growing, he suggests, but recent events have only sparked more conversation around adopting a new model for tracking all of the diverse educational experiences available to modern students. Not only will that give students more control over their records, but it may directly impact the ability to find jobs; for example, job sites could match vacancies to candidates based on a broader range of experiences. Blockchain-backed educational credentials could ultimately open up many other possibilities.

“Our vision for the future is that students will have a self-sovereign student identity where all of their educational certifications are completely owned, controlled, and managed by themselves,” Domingue explains. “We've also been working with IBM within the Institute of Coding with their blockchain team, and they have an interest in this area. I think it will only grow."

This article was reprinted with permission from Decrypt.

Andrew is a veteran tech, gaming, and esports journalist who has written for publications such as The Esports Observer, Rolling Stone, Stuff, Edge, and Vice. He is based in Chicago.