Big Agriculture Is a Glutton for Food Stamps

The program is not for the poor. It is a subsidy to big agriculture and corporate food cartels. 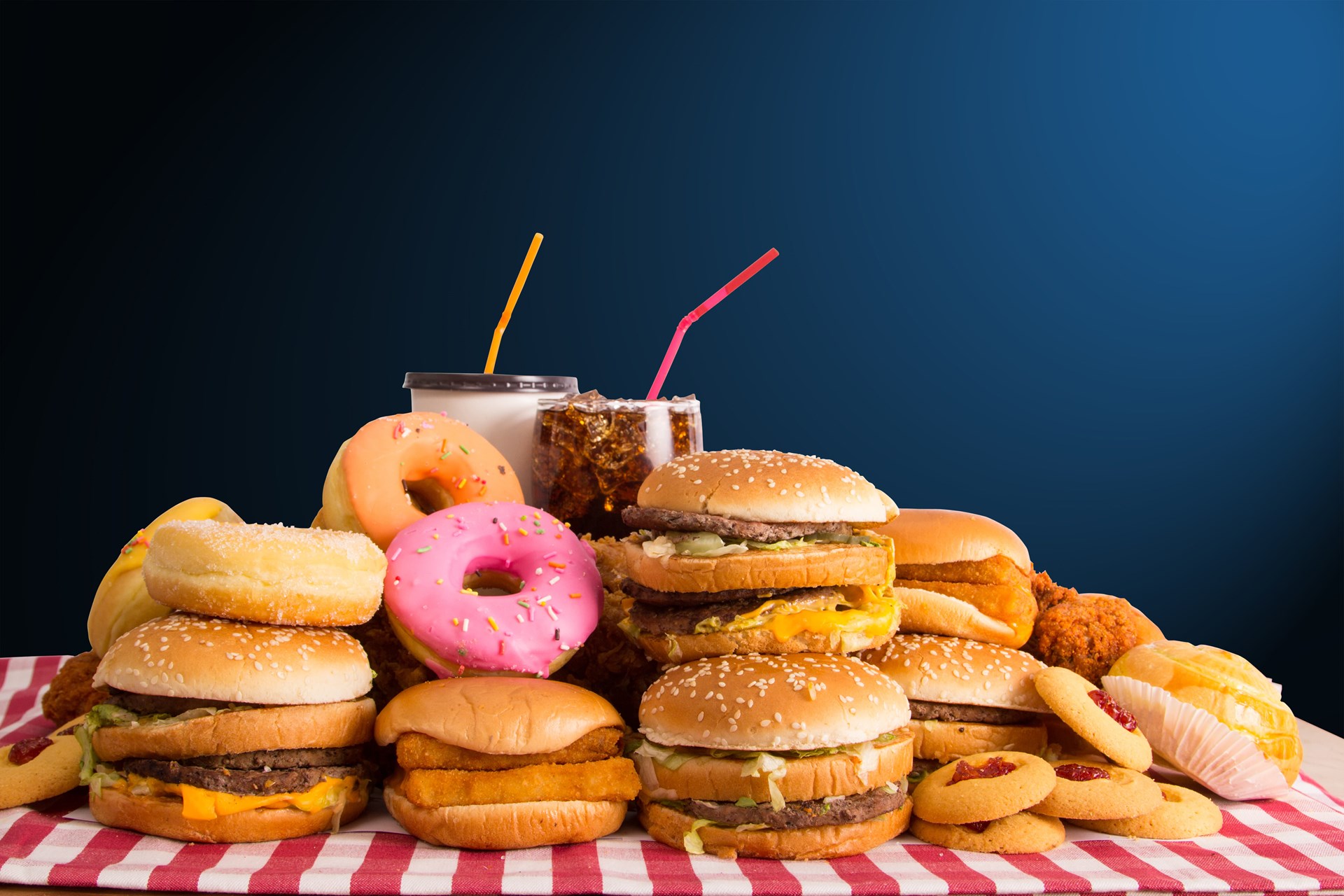 People generally think that food stamps (now called Supplemental Nutrition Assistance Program, or SNAP) is a program for the poor. But the driving force of the program is an impetus to subsidize the rich, particularly big agriculture and other legally privileged food producers.

The program guarantees these massive corporations a market at taxpayer expense. And these same interest groups, while celebrating the right of consumers to use SNAP, oppose the rights of individuals and small businesses to produce food freely. All this was made abundantly clear at the Republican National Convention.

Up with Junk Food

During the RNC platform discussions, Maine state senator Eric Brakey introduced an amendment to a plank that would allow states to have the power to take junk food off the menu for SNAP participants. The amendment was designed to be deferential to states’ rights, the use of tax dollars, and good health.

Noel Irwin Hentschell of California opposed the measure, saying, “We are supposed to be the party of individual freedoms, where people eat what they feel they need to eat… It’s not Republican.” Strangely, Hentschell’s concern for food freedom did not lead her to object to the federal raid of the Rawesome food private market that happened in her own town of Los Angeles.

Scott Johnson also opposed the amendment, warning that when we define things as junk food for purposes of restriction, we entangle retailers in a web of regulations. He noted that in his state of Georgia it was attempted and a problem arose concerning Oreos and chocolate covered Oreos. The former is considered allowable for SNAP and the latter is considered a candy which was unallowable. The measure was repealed after too much push back by retailers. It is also interesting that Coca Cola has a huge presence in Georgia and is a major snack food manufacturer.

Andy Puzder of California, CEO of Hardees, complained, “I hope we don’t become the party of the food police. This is something Bloomberg tried in New York and won’t be very popular with our voters.”

This is effective rhetoric. But factually speaking, far from consistently championing food freedom, GOP establishment politicians have a long history of violently policing food through draconian regulations against farmers, farmers markets, and any direct sales from farmer to consumer. Under the pretense of “food safety,” they have extensively criminalized fresh and local food production and sales.

For example, during the Reagan administration, the Food and Drug Administration (FDA) banned the interstate transportation of raw milk for human consumption. States have an uphill battle to fight on getting EBT cards accepted at farmers markets. USDA and FDA regulations vastly favor huge producers and processors at the expense of small, independent, and family farms.

Through heavy-handed policing and economically choking small producers, the Republican Party has long adhered to the industry’s wishes of destroying small farms and the cottage industries that branch from them: all this to favor a junk food industry that is slowly killing their constituents.

Cynthia Dunbar of Virginia agreed with the basic premise of the anti-junk food amendment, but believed it did not go far enough. She raised the constitutionality of the entire issue, saying, “there is no basis for the federal government to be funding welfare or regulating food consumption. It is not one of the eighteen enumerated powers within the constitution; therefore, it is reserved for the states and people under the Tenth Amendment.”

Senator Brakey wrapped it up with a strong argument: “These programs are supposed to be for helping people cover their basic necessities as they get through a tough time in their lives. They are not to enable people to live excessive or unhealthy lifestyles at the expense of the taxpayer. There is a big distinction to be made with someone spending their own money and spending taxpayer money that is designed to give people in poverty nutritional food. It is an abhorrent misuse of taxpayer dollars to let that money go to anything else.”

In a follow-up conversation with Mr. Johnson, president of Supermarket Bank, Brakey remarked that fulfillment of food stamp purchases are made through retailers because those retailers have efficient food distribution systems – much different than the original distributions through USDA channels of the past. Retailers must petition the government to be able to accept food stamps and receive a food stamp license. Modern updates have modified that for Electronic Benefits Transfer (EBT) cards. He also made the point that sodas are an allowable purchase on an EBT card.

Regarding Republican free market ideals, he said that although it seemed like corporate welfare, he welcomed tax incentives for grocery stores to move into “food deserts.” I asked him if he knew of any silver bullet national food solutions. He stated there possibly could be, but he was unaware of any. I asked him if he ever heard of the concept of food freedom, he replied no.

It never occurred to me that food would be discussed on the national level at political conventions. I found that it is a major topic among many politicos. A “Great American Farm Luncheon” was hosted by major agribusiness firms and organizations to pitch their platform desires to the convention delegates. CropLife America president and CEO, Jay Vroom, was the Master of Ceremonies at this event. Many commissioners of agriculture from various states attended. Current and past members of Congress attended as well as the Agriculture Committee Chairmen from both the House and Senate and the House Agriculture Appropriations subcommittee chairman.

Those that sponsored the luncheon included the usual suspects, many of whom are some of the world’s largest privately held corporations.

Thus we see how well industrial food sector players maintain their own interests at the national level and curry favor with politicians. The tax dollars consumed by those agribusinesses stretch well into the billions. It is truly funny that the Republicans talk a big game about reducing government waste, promoting independence and hard work, but love to collect federal funds while working to destroy the farmers who bring vibrancy to their communities.

I don’t believe that most of the rank and file Republicans at these conventions realize that many simple food products are illegal to purchase anywhere in America. A simple pumpkin pie made from ingredients fresh on your own farm is illegal to sell unless a government agent deems it safe by requiring expensive regulated kitchens that most small family farms cannot afford.

There is no free market when it comes to food in America. So amid Republican talk of limiting regulations that stifle economic progress and liberty, the reality is that the corrupt GOP congressmen, along with the corporate cronies who bought their lunch, promote food policies that do nothing but harm the small family farmer and food artisan, as well as limit economic growth.