All income groups made gains 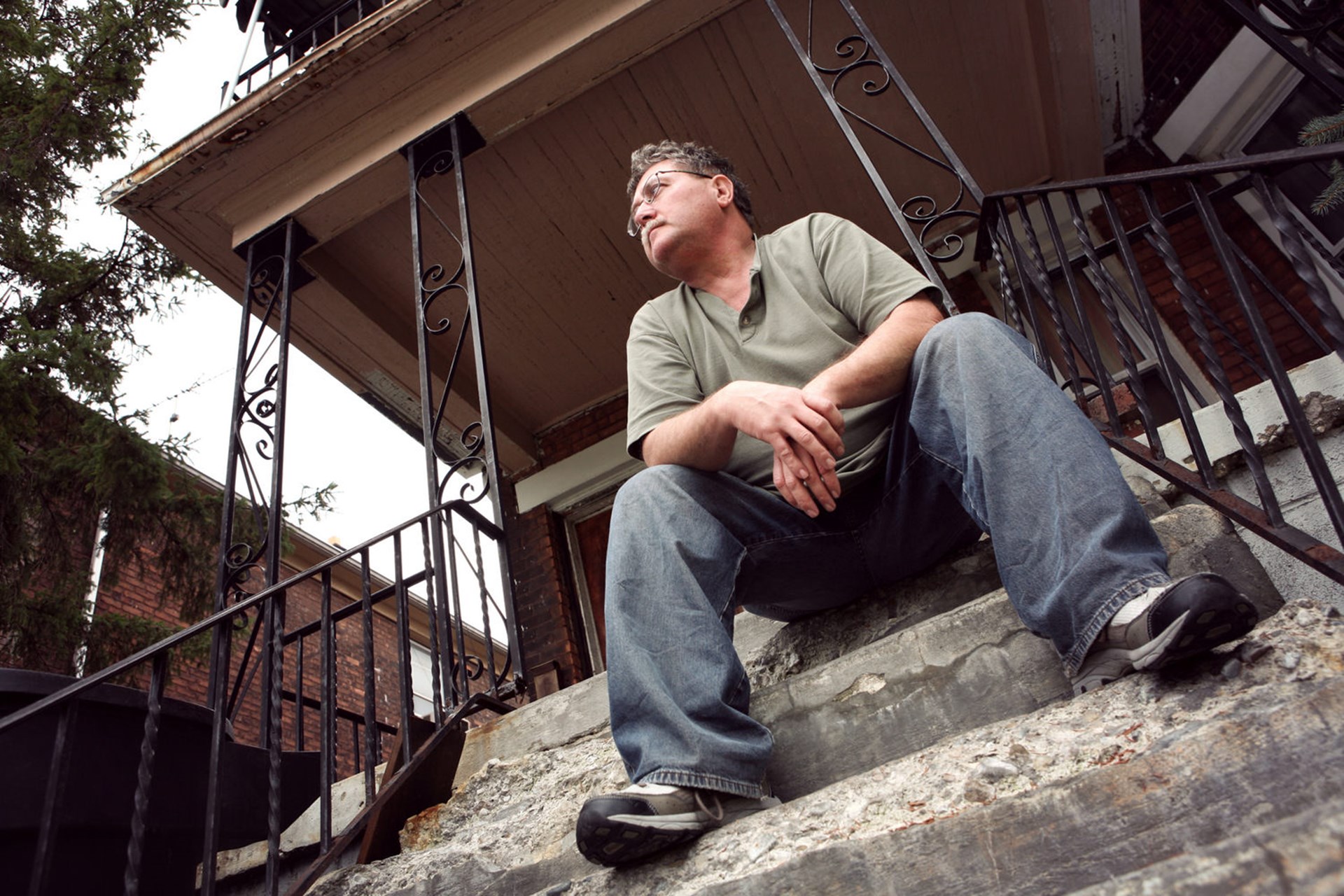 We’ve all heard it said that the “rich are getting richer” while the middle class suffers. Political figures on both the right and left frequently speak about the need to “bring back” or “restore” the “disappearing” middle class. Pew Research Center just put out a report that calls those ideas into question, according to a recent Washington Post opinion piece.

The report shows that from 1971 to 2014, middle-income households (meaning three-person households making from $41,869 to $125,608 annually in inflation-adjusted dollars) decreased from 61 to 50 percent of U.S. households. Why the 11 percentage point difference?

Seven of those 11 percentage points can be explained by households moving into a higher income bracket. High-income households grew from 14 percent to 21 percent of all households during the same period.

The Pew report also stated that all income groups have typically made double-digit pre-tax income gains since the 1970s:

The Washington Post piece opines that “We’ve mistaken what is plausibly a one-time setback — the response to the Great Recession — for long-term stagnation. People have understandably but wrongly taken their recent experience and projected it onto the past.”

We cannot predict the future, but it certainly seems as though the middle class has fared better than many people believe.