Bernie Sanders Is Asking the Wrong Question about Religious Liberty

What Bernie Sanders should have asked Mr. Vought was a civil society question. 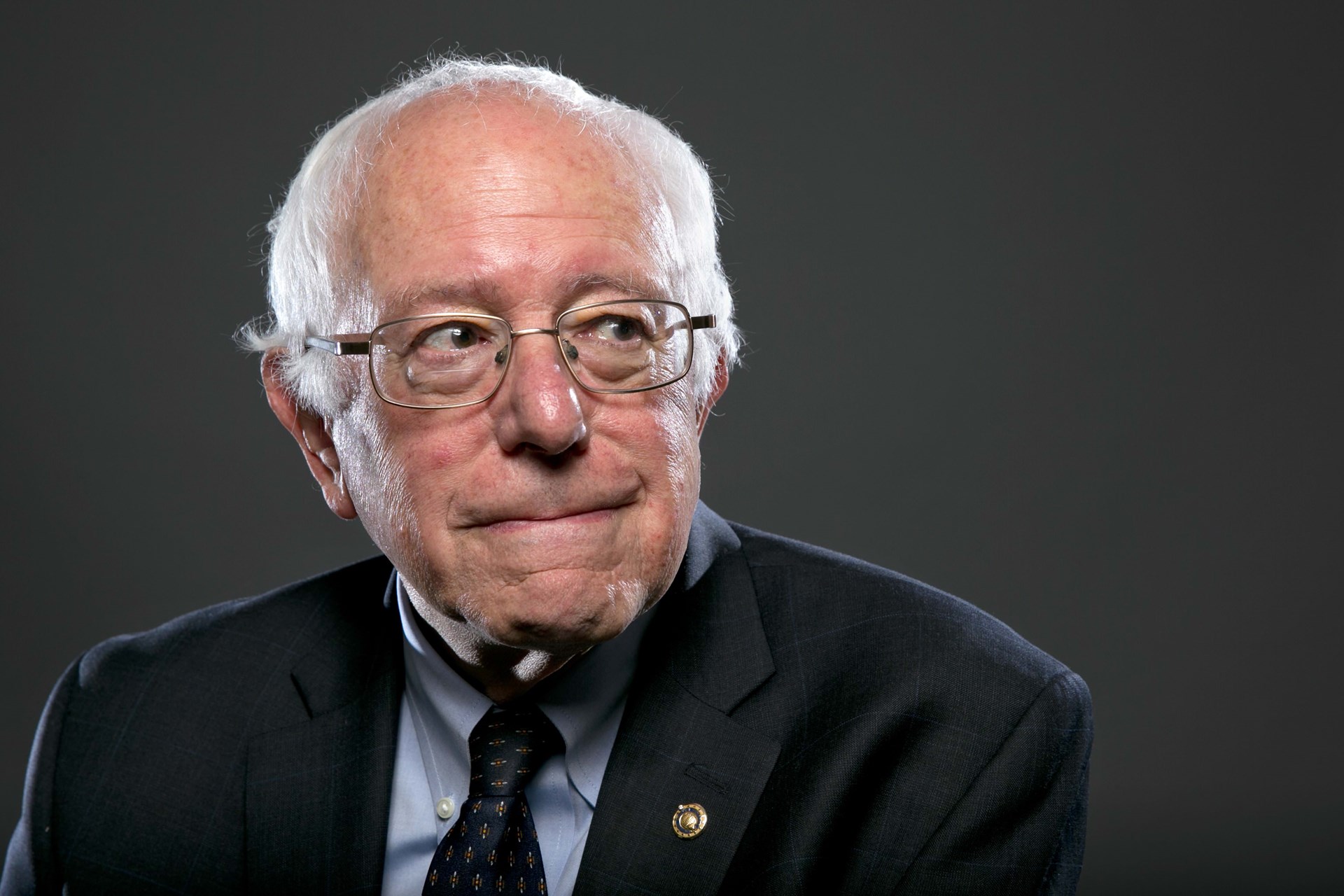 When I went to graduate school to study the 16th and 17th centuries, I was often asked how that ancient history could possibly be relevant to life in the 21st century.

As I’ve had more than one occasion to note, the early modern era seems more relevant all the time. This week provided another stellar example of how up to date my 400-year-old grasp of the world has turned out to be. It is possible that religion is now as much a matter of public debate and discussion as it was in the early modern era. I suspect, at least, it has never been more central to American political thought than it is now.

But approaching early modern levels of interest in religious questions does not mean that we should resuscitate early modern methods for handling these questions.

During confirmation hearings for Russell Vought, Trump’s nominee for deputy director of the Office of Management and Budget, Senator Bernie Sanders grilled Vought about an article Vought wrote about a faculty firing at Wheaton College. In the article, Vought discussed a range of doctrinal issues, including the theological status of non-Christians.

The early modern era was famously marked by violence among religious groups.Sanders used the article and the hearing as a way of publically inquiring into Vought’s religious beliefs and claiming that those beliefs make him unfit for office.

I want to avoid getting into the weeds of the theology behind Vought’s article. There’s a good discussion of it over at The Atlantic for those who are interested. What interests me here, instead, is the way that Sanders’s public questioning of the religious beliefs of candidate for office serve as a reminder of some of the worst aspects of 17th-century religious politics.

The early modern era was famously marked by violence among religious groups. Catholics, Protestants, Jews, and Muslims were all exiled, tortured, imprisoned, and killed at various times and in various countries, depending who was on the throne. After the end of the Thirty Years War and the English Civil War, much of the bloodshed ceased. But while religious conflicts became less bloody, they did not disappear.

Beginning in the mid 17th century and lasting until 1829, a series of Acts passed by the English Parliament required the swearing of oaths of religious orthodoxy and attendance at and performance of orthodox religious rituals if one wanted to hold public office or graduate from Oxford or Cambridge.

We should all be familiar with Locke’s Letter Concerning Toleration, which argues against these Acts and against similar laws constraining religious belief. Many of these Acts were specifically written in order to keep Catholics from holding public office, as there were fears about the potentially “divided loyalties” of those who served both the English King and the Pope. These Acts effectively kept out members of non-orthodox Protestant sects as well.

And these Acts kept Jews from holding public office. So while it was of course distressing this week to see it suggested that someone’s religious beliefs could and should render him unfit for office, it was particularly disturbing to see Bernie Sanders, who is Jewish, making that suggestion after Jews had been kept from office for so long by similar methods.

Vought’s beliefs about whether Muslims are saved or not have no bearing on his ability to serve in the office of Management and Budget, and creating a 21st century “Test Act” that requires inquiry into such beliefs is a very bad idea. It would be a similarly bad idea for Vought, or Pence, or any other believing Christian to suggest that a Jewish nominee should be kept from office because he believes that Christians are wrong and that the Messiah has not yet arrived.

What Bernie Sanders should have asked Mr. Vought was a civil society question.Nearly any religion contains within it doctrines and beliefs that exclude or set apart those who do not accept those doctrines and beliefs. Because I live in the complex religious environment of America I work, every day, with people who believe I am unsaved and possibly unsavable. They work with me, and I probably find some of their doctrines wrong-headed or worse. But we can still do our jobs.

And we can do that because our work community does not have to replicate our faith community. I care, at the office, about how well our mutual work gets done. I care, at my house of worship, about how well our mutual prayers are said. There is a division there that allows our work to get done well and our prayers to be said properly, without requiring any of us to commit what we consider to be sins.

What Bernie Sanders asked Mr. Vought was a theological question. It amounted to asking, “Do you think that non-Christians are saved?”

What Bernie Sanders should have asked Mr. Vought was a civil society question. He should have asked, “Do your religious beliefs require that you treat non-Christians as lesser people, with fewer rights than Christians?”

I’m fairly certain that most Christians couldn’t give an unqualified “yes” in response to that first question. But I’m completely certain that it’s the answer to the second question that actually matters.