The breed is already threatened – by politicians 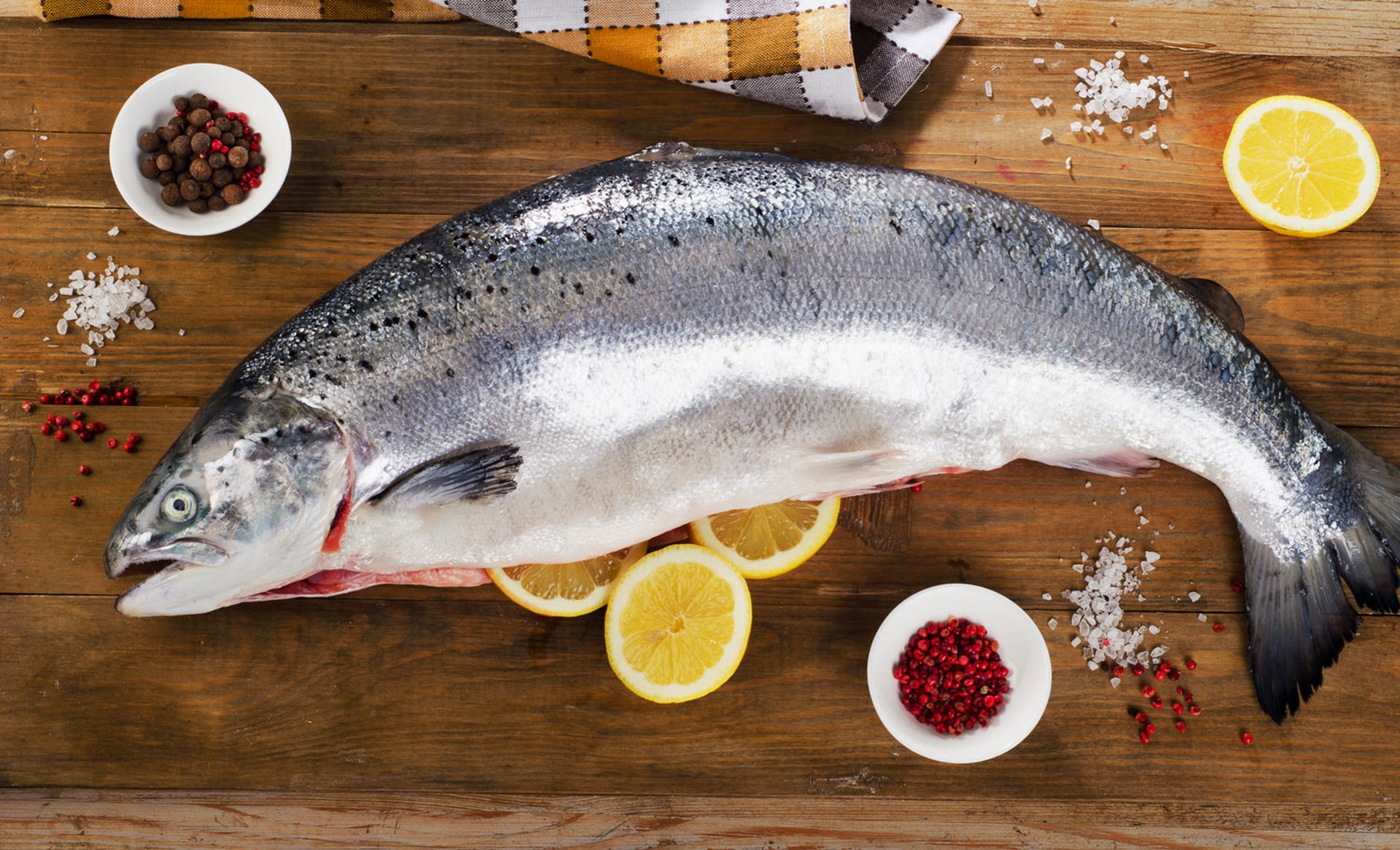 The FDA has finally verified the safety and environmental sustainability of AquaBounty Technologies Inc.’s genetically modified (GM) salmon, after a wait of nearly 20 years. This means that the company’s product, called AquAdvantage Salmon, could soon be available to consumers.

Even after the drawn-out FDA review process, many people remain opposed to what they term “Frankenfish” and are demanding legislative action to ban GM animal products or mandate labeling. These misguided efforts stand in the way of benefits to both consumers and the environment.

The enhanced variety of salmon can grow to the same market size as their wild counterparts twice as fast and with 75 percent less feed. This efficiency, driven by a growth gene that remains turned on, could lower AquaBounty’s carbon footprint 25 times over and result in lower costs for consumers.

Companies such as Kroger, Whole Foods, and Trader Joe’s, anticipating the unfounded fears of consumers, have already responded to the hysteria surrounding AquAdvantage Salmon by stating that they will not carry the product. Additionally, several policymakers in both state and federal government have considered mandated labeling.

If consumers want to avoid eating GM food, they can choose brands that proudly label themselves as GMO free, which are often more expensive. Some value wild-caught salmon and are willing to pay more for it. However, others may not be able to afford wild-caught salmon (or grass-fed beef or organic apples), and equally safe, more affordable options should be available to them.

If GM products are better or equal in quality to traditional options, some argue that companies should not object to mandatory GM labels. However, most Americans are not scientists — through no fault of their own — and do not fully understand the science behind genetically modified food. A recent ABC poll revealed that a slight majority of Americans believe genetically modified organisms are unsafe, despite near-unanimous scientific consensus to the contrary. Government should not require the labeling of products that have not been shown to endanger consumers.

Hundreds of junk-science websites, many of which also wage campaigns against vaccination, have manufactured fears over GM food and created a stigma against agricultural innovation. Dr. Cindy Tian, a professor at the University of Connecticut’s Animal Science Department, has emphasized labeling will undoubtedly mislead the general public into avoiding GM food over groundless food safety concerns.

In Alaska, State Senators Gary Stevens and Kim Elton have won support for a labeling bill with the expressed purpose of stigmatizing non-Alaskan fish. Since over 90 percent of the wild salmon caught in the United States comes from Alaska, it is not surprising that the state will do all it can to limit competition.

Stevens even remarked that "The message that Alaska seafood is more natural than seafood that has been engineered in a lab is a highly important marketing tool." Rather than stifling innovation, Alaskan salmon fisherman and their representatives should welcome a product that could make salmon more accessible to consumers.

By lowering costs and increasing competition, GM salmon will make fish a more attractive option relative to beef and pork. This offers the potential to lower heart disease and colon cancer rates, while reducing the extensive environmental costs of meat production.

Many people across the globe enjoy eating salmon for its taste and health benefits. If GM salmon raised on land can help to minimize the problem of overfishing, this should be embraced by those concerned about restoring robust natural salmon populations, especially where they are an endangered species in parts of the North Atlantic.

Some critics are worried that GM salmon could escape fisheries and disrupt natural ecosystems. To alleviate this concern over wild inter-breeding, AquaBounty has provided additional levels of security. Their all-female stock is contained in land-based enclosures and born sterile. New eggs are created by AquaBounty Technologies, rather than through reproduction.

Even if a salmon were to escape, the AquAdvantage Salmon would not be able to outcompete wild salmon because they are physically incapable of procreating. Evidence also shows that even if they were to escape and somehow breed, GM salmon would likely have no negative effect on native salmon populations.

Barring any regulatory or legislative setbacks, GM salmon will be available at restaurants and grocers in about two years. At that time, AquAdvantage Salmon will only make up less than one tenth of one percent of the total amount of salmon Americans consume annually. With such a small initial effect on the market, why are some groups lobbying against AquAdvantage Salmon so heavily? The answer is that if GM salmon proves to be a success, other innovative GM animal products will likely enter the market, providing affordable, superior alternatives to existing options.

The delay over government approval of GM salmon has undoubtedly led to a chilling effect on the development of other GM animals. Future advances that have the potential to create positive — even lifesaving — effects should not have to face the same level of prolonged scrutiny that GM salmon experienced. Whether the next GM animals are malaria-resistant mosquitoes, pigs with lower phosphorus levels in their waste, or chickens that cannot transmit bird flu, the potential positive effects are countless.

Based on the clear scientific evidence, extensive safety precautions, and notable positive effects on consumers and the environment, allowing GM salmon sales is a clear decision. One can only hope that future agricultural innovations are able to reach consumers much faster than GM salmon.

This post first appeared at Forbes. Reprinted with permission.