These words of wisdom are applicable not only to Rand’s success but to the careers of any great achiever. 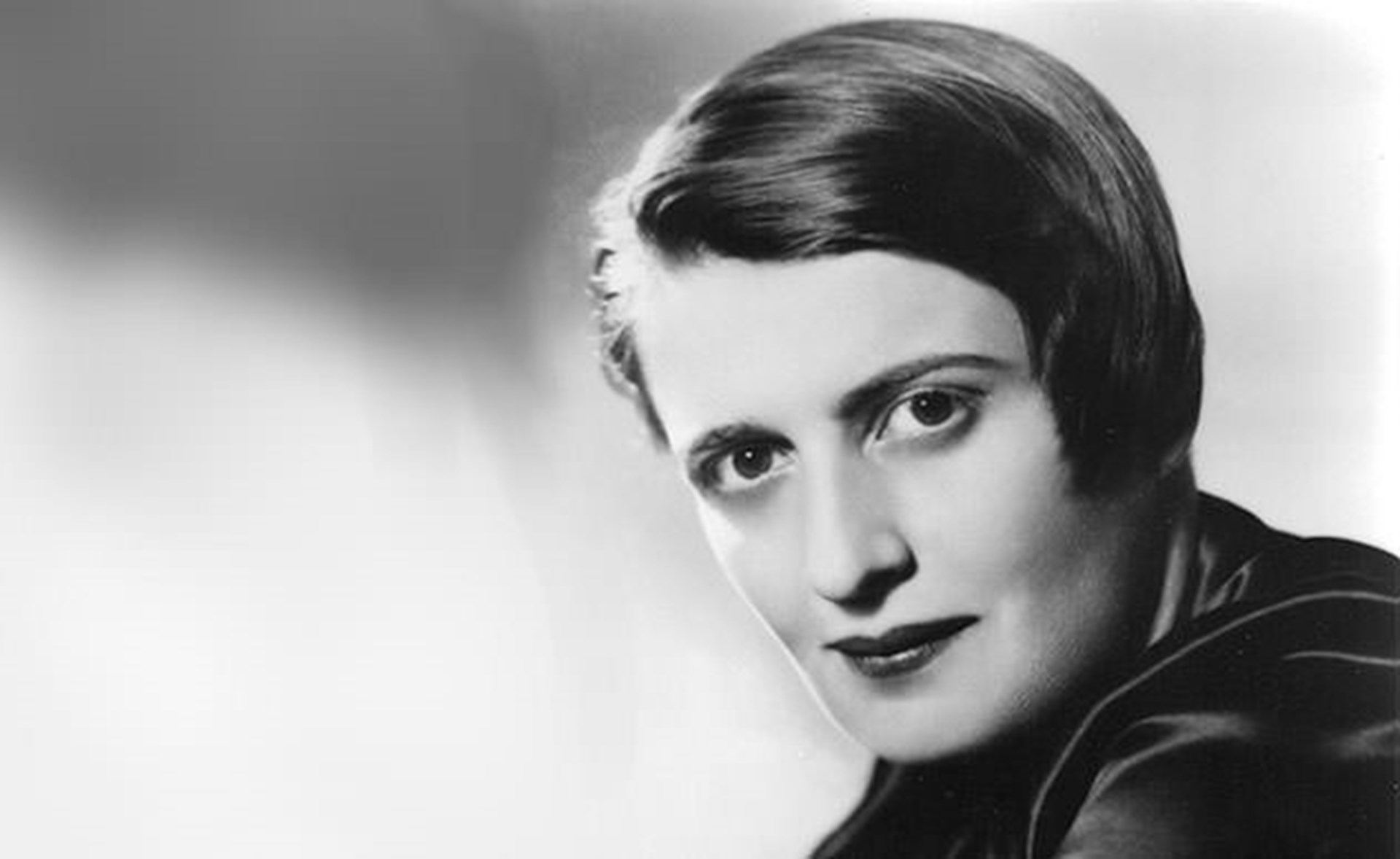 “Look.” Roark got up, reached out, tore a thick branch off a tree, held it in both hands, one fist closed at each end; then, his wrists and knuckles tensed against the resistance, he bent the branch slowly into an arc. “Now I can make what I want of it: a bow, a spear, a cane, a railing. That’s the meaning of life.”

“Your work.” He tossed the branch aside. “The material the earth offers you and what you make of it.

All great writers are polarizing. Ayn Rand, author of The Fountainhead and Atlas Shrugged, certainly fits this proposition. People tend to either love or hate her work. But as Winston Churchill once said, “You have enemies? Good. That means you’ve stood up for something, sometime in your life.”

What cannot be denied is the enormity of Rand’s success. After having everything taken from her in Soviet Russia, she fled to America with nothing. She proceeded to work year after year, taking odd jobs; sometimes working on movie sets in Hollywood, sometimes working as a waitress. But she never lost sight of her goal: to be a novelist.

It would take decades — including enduring the great depression — before she finally achieved success in writing. Her books have sold well over 30 million copies. In fact, Atlas Shrugged has shaped America’s intellectual landscape. And decades after her death, not a week goes by when she isn’t mentioned somewhere in the public.

Below are some quotes taken from various novels, interviews, and other writings, where she explains her views on career success. The advice is applicable not only to Rand’s success but, as you will see, to the careers of any great achiever. (For more, see "Killer Career Advice for College Graduates.")

Do not let the hero in your soul perish, in lonely frustration, for the life you deserved but never have been able to reach. Check your road and the nature of your battle. The world you desired can be won. It exists, it is real, it is possible, it is yours.

In his autobiographical book, Delivering Happiness: The Path to Profits, Passion and Purpose, CEO of Zappos.com Tony Hsieh conveys his lifelong search for self-knowledge. Before starting Zappos, he founded numerous companies, some that failed miserably, some that succeeded but in the end, made him miserable.

Starting with a worm farm when he was 9, he moved on to a button-making business in junior high and then various endeavors in high school and college until he landed a well-paying job at Oracle — that bored him. He quit and started a company, LinkExchange, which was the first click-banner ad company on the web. Eventually, he discovered that he hated what the company had become, so he sold it. Later, he started his own nightclub, then a variety of other companies.

Along the way, he learned lessons about what works and what doesn’t, what he loved and what he hated. Finally, he got all that he wanted with Zappos. Ten years after its founding, it was purchased by Amazon for over $1 billion.

"But you see,” said Roark quietly, “I have, let’s say, sixty years to live. Most of that time will be spent working. I’ve chosen the work I want to do. If I find no joy in it, then I’m only condemning myself to sixty years of torture. And I can find the joy only if I do my work in the best way possible to me.”

“What in hell are you really made of, Howard? After all, it’s only a building. It’s not the combination of holy sacrament, Indian torture, and sexual ecstasy that you seem to make of it.”

In Creativity Inc, Ed Catmull, President of Pixar Animation and Disney Animation, explains his lifelong love of technology’s ability to bring art to life. As a boy, he sat transfixed as close to the T.V. as his parents would allow, waiting for the show “Walt Disney’s Wonderful World of Color.” Every week Walt himself would explain how the Disney magic was created. He demystified it. Catmull fell in love.

From then on he dedicated himself to the endeavor of using technology to bring art to life. He worked for George Lucas in a division of his company that would eventually be sold to Steve Jobs. Through twenty years of dedicated work, Catmull stayed true to his mission: to create the first feature-length animated film done completely on a computer. Until was born Toy Story.

I want to know that I’ve accomplished something. I want to feel that it had some meaning. At the last summing up, I want to be sure it wasn’t all—for nothing.

A career requires the ability to sustain a purpose over a long period of time, through many separate steps, choices, decisions, adding up to a steady progression toward a goal . . .In the course of a career, every achievement is an end in itself and, simultaneously, a step toward further achievements . . .In a career, there is no such thing as achieving too much: the more one does, the more one loves one’s work.

As described in Wharton Professor Richard Shell’s book, Springboard: Launching your Personal Search for Success, the first TV Chef personality, Julia Child had one maxim for career success: “The more I cook the more I like to cook.” That’s it.

She found her craft and dedicated her life to it. Utilizing her youthful desire to become a novelist, she applied her writing skills in penning the 734-page best seller: Mastering the Art of French Cooking. Then she was asked to teach people how to cook a French Omelet on a local television show. The rest is history. Though some random occurrences occurred in her life, there was one overarching purpose: cooking.

Money Is a Means, Not an End

Now I don’t see anything evil in a desire to make money. But money is only a means to some end. If a man wants it for a personal purpose — to invest in his industry, to create, to study, to travel, to enjoy luxury — he’s completely moral. But the men who place money first go much beyond that. Personal luxury is a limited endeavor. What they want is ostentation: to show, to stun, to entertain, to impress others… At the price of their own self-respect. In the realm of greatest importance — the realm of values, of judgment, of spirit, of thought — they place others above self, in the exact manner which altruism demands. A truly selfish man cannot be affected by the approval of others. He doesn’t need it.

“Money demands that you sell, not your weakness to men’s stupidity, but your talent to their reason.”

In the latest biography about Steve Jobs, Becoming Jobs, the billionaire was quoted discussing money at different stages of his life. In his younger years, he admired men like Dave Packard, Andy Grove, Charlie Sporck and other empire builders. Jobs said “None of these people were really in it for the money… Dave Packard, for example, left all his money to his foundation.” Later in life Jobs explains the purpose of building a great company, “The company is one of the most amazing inventions of humans, this abstract construct that’s incredibly powerful. Even so, for me, it’s about the product. It’s about working together with really fun, smart, creative people and making wonderful things. It’s not about the money.”

Follow Rand’s advice or not. Your life is yours, as she would say. But the ones who listen and learn for themselves are the ones who achieve a life worth living.

Before you can do things for people, you must be the kind of man who can get things done. But to get things done, you must love the doing, not the secondary consequences. The work, not the people. Your own action, not any possible object of your charity.

Kirk Barbera is a marketing strategist and storyteller.