Australia's Health Care System Is Fine Until You Chuck a Sickie

Australia is not a good model for American health care. 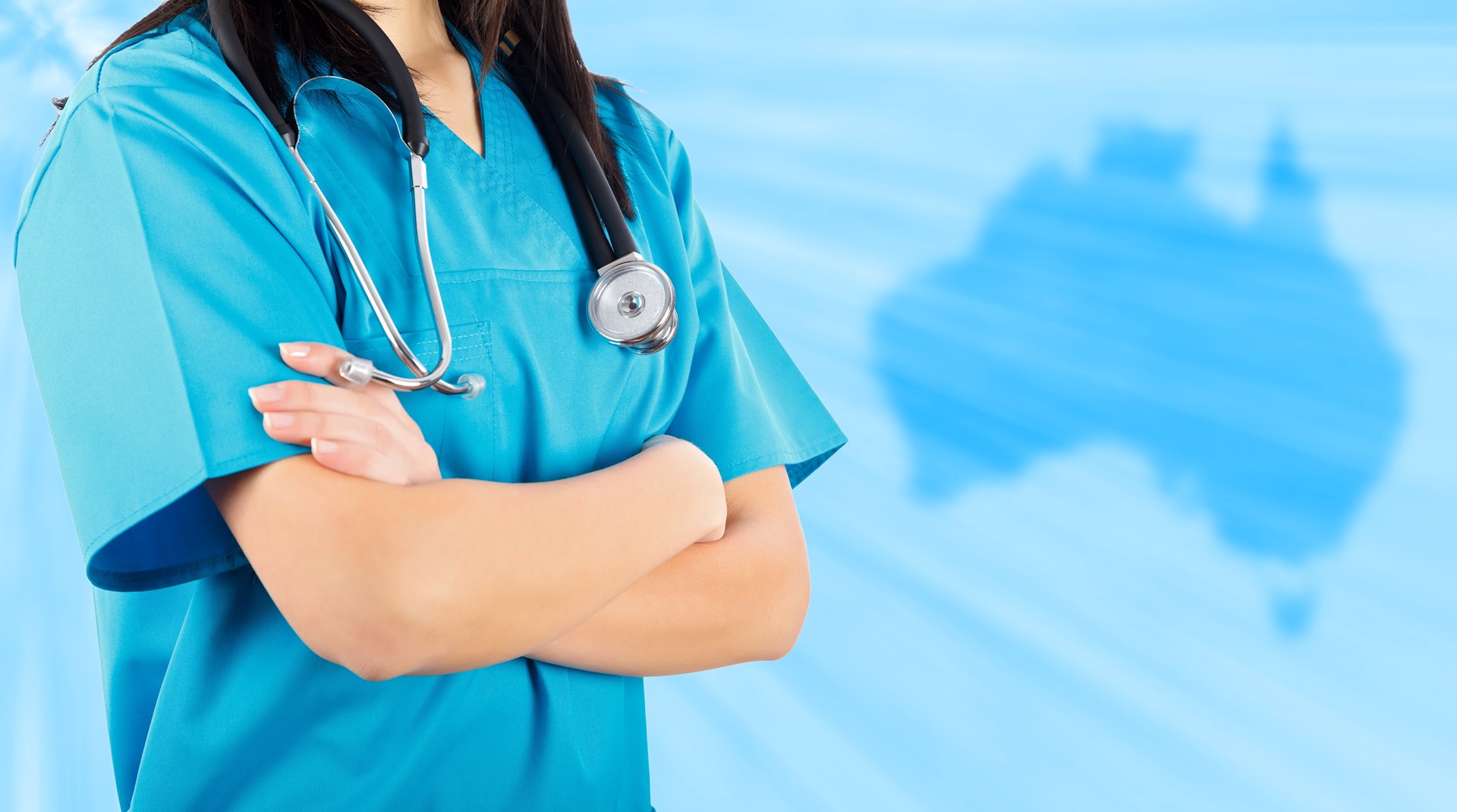 Shortly after the US House of Representatives passed its latest iteration of health care reform, President Donald Trump said that Australia has "better health care than we do."

The bill is actually a step toward the Australian ‘universal’ health system.

White House spokesperson Sarah Sanders clarified that Trump did not intend to suggest that he favors shifting to an Australian-style system, but was merely complimenting an ally. As Sanders explained, "[w]hat works in Australia may not work in the United States."

The problem is that the Republican health care bill passed by the House, which the president enthusiastically supported, would be a step toward a central-payer health system.

The System Down Under

As Senator Rand Paul pointed out in a recent oped, the new bill would divert subsidies toward already wealthy insurance companies. “Federal subsidies given to insurance companies is crony capitalism at its worst and will inevitably lead to bigger and bigger taxpayer bailouts until government creeps into every nook and cranny of health care,” he wrote.

In these respects, the bill is actually a step toward the Australian ‘universal’ health system, which is a mixture of public and private hospitals, with public hospitals providing “free” or subsidised primary and specialist care, and the private system operating alongside for those able to afford insurance. The Australian government also subsidizes insurance companies to the tune of billions through an individual rebate for health insurance.

Some pregnant women are discharged too early because the hospital needs to put someone else on their bed.

Even with a government-controlled system paid for through hefty taxes, however, about 50 percent of Australians feel the need to shell out extra for private hospital insurance, suggesting that the public system has downsides.

In Australia’s government-managed system, for example, you can’t choose your doctor – you have to take the first one allocated to you, even though you may prefer someone else. You can’t choose the time and place of treatment, and there is little flexibility since appointments are generally based on the hospital’s schedule with little regard to your own.

Because governments necessarily have limited resources, not every health need can be funded. For example, some pregnant women are discharged too early after giving birth because the hospital needs to put someone else on their bed.

Consider, also, the plight of those seeking elective surgery. These patients can suffer on waiting lists for months (with two percent of patients waiting for over a year) before they are able to get much-needed medical treatment. The median wait time in 2015 was 37 days, even though many ‘elective’ procedures are pretty important – like gallstone removal, heart bypass surgery, neurosurgery and knee, hip, and shoulder replacements.

My own experience is illustrative. In 2013, I was losing weight and discharging blood. Since my illness was categorised by a bureaucrat as not life threatening, I was unable to get an immediate appointment with a public hospital.

Government health care will do just barely enough to keep you alive.

I was placed in Category 2, meaning that I would have to wait up to 90 days. If I had carried private health insurance at the time, I would have been scheduled for a colonoscopy within days and could have been diagnosed with ulcerative colitis sooner. Conditions like this one can be serious if they go untreated for several weeks, and situations like mine are common.

Government health care will do just barely enough to keep you alive – it won't help improve general quality of life. If you don’t ration resources through the market system, it ends up being rationed through arbitrary rules set by lawmakers.

Socialized health care in Australia has driven costs up, too. Each year on April 1, the insurance companies increase premiums above the rate of inflation. Some policies can increase by hundreds of dollars without any increase in the level of benefits paid out.

Meanwhile, cost of living pressures for consumers continue to mount – most notably due to a tax increase in the Medicare Levy Surcharge. Barring massive increases in immigration to counteract the effects of an aging population entering retirement and dropping out of the tax revenue pool, there are likely to be further tax increases.

Wouldn’t it be better if there were lower taxes accompanied by a removal of subsidized health care? It only makes sense for there to be transition measures to aid the poor as we shift away from reliance on government. In the long run, the benefits of holistic care, quicker surgery times, and more patient choice will outweigh the short-term challenges.

This is Not What the US Needs

Australia is not a good model for American health care. While public hospitals do provide almost-entirely-free treatment, this needs to be weighed against the quality of life disadvantages that come with socialized treatment.

Price inflation and a public debt of $400 billion have been the result of socialized medicine in America’s ally down under. What makes Republicans think the outcome will be any different in the US?

Sukrit Sabhlok is a Master’s candidate at Monash University and a Young Voices Advocate.