After her kids graduated from college, Blanca Ocasio-Cortez decided that it was time to move to Florida, stating: “I was paying $10,000 a year in real estate taxes up north. I'm paying $600 a year in Florida. It's stress-free down here.” 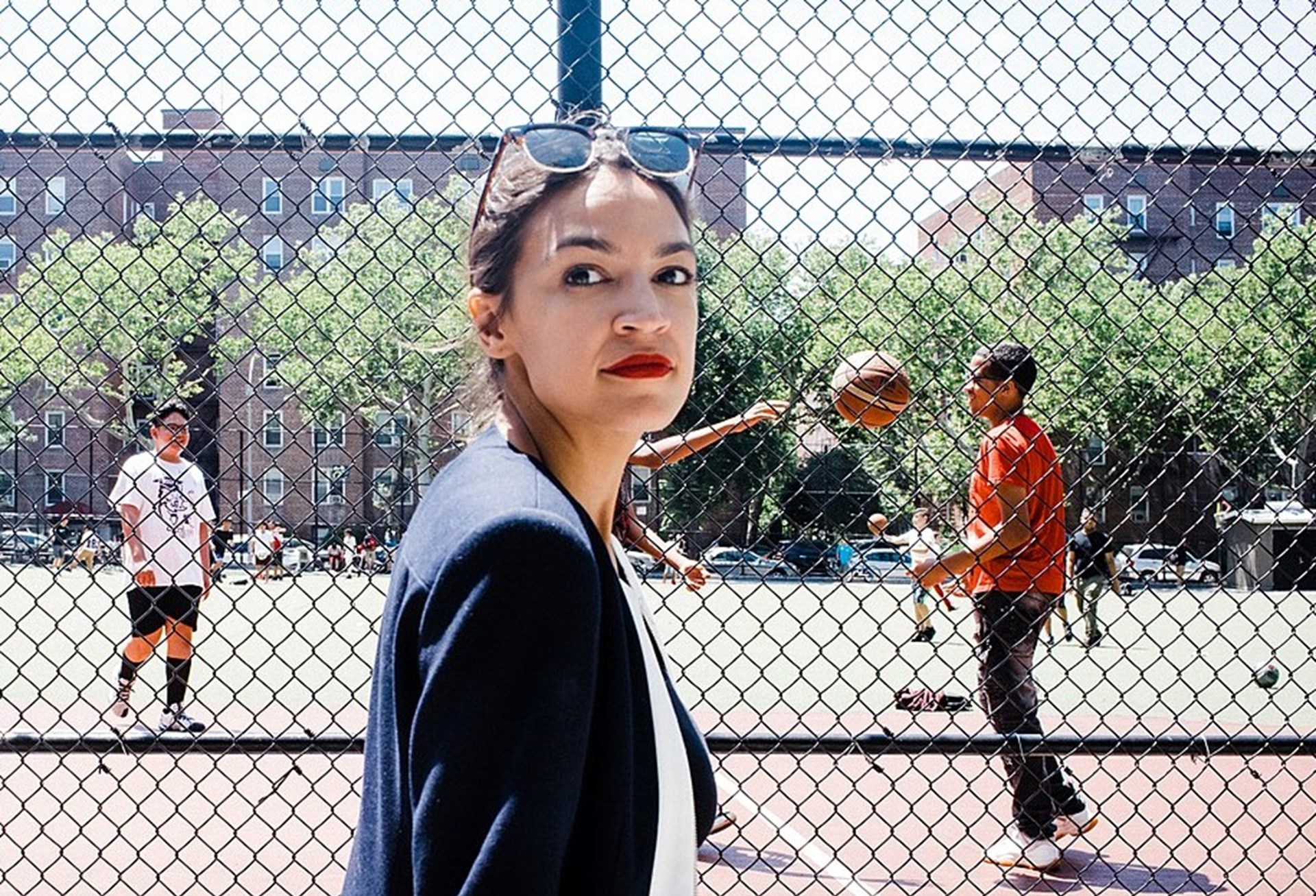 As the Cato Institute recently reported, new census data show that Americans are migrating from high-tax states to low-tax states. This doesn’t come as a surprise, but it is a confirmation of a long-held intuition. If an individual is living in a high-tax state and wants to pay less in taxes, it makes sense for that individual to seek out a state with less of a tax burden.

As it happens, one of those individuals who has fled a high-tax state in pursuit of relief is none other than the mother of democratic socialist Alexandria Ocasio-Cortez.

In an interview with the Daily Mail, Blanca Ocasio-Cortez—AOC’s mother—revealed that she left the state of New York in part because she could no longer afford to pay the egregious property taxes.

After her kids graduated from college, Blanca Ocasio-Cortez decided that it was time to move to Florida, stating: “I was paying $10,000 a year in real estate taxes up north. I'm paying $600 a year in Florida. It's stress-free down here.”

It was scary… I had to take medicine I was so scared. I had to stop paying for the mortgage for almost a year. I was expecting someone knocking on the door to kick me out at any time. There were even real estate people coming around to take photos of the house for when it was going to be auctioned. The worst is that I only had $50,000 left to pay on the loan.

A tough situation no doubt, but we should praise the work Blanca put in to keep their family afloat:

I was cleaning houses in the morning and working as a secretary at a hospital in the afternoon. I was working from 6am until 11pm. And I prayed and prayed, and things worked out. After the children graduated from college, I figured it was time for me to move to Florida.

It’s clear that Blanca is a hard worker and a tough lady; it’s no small feat to work those long hours and stave off the collapse of your family, all while dealing with your husband’s death.

Government: from Bad to Worse

The point here is not to mock AOC’s politics but to use this story as a real example of how struggling families’ vicissitudes can be made worse by bad tax policy and onerous government regulations.

The situations of individuals are complex and multivariate, and the state lacks the capacity and flexibility to solve these problems.

The intent of New York’s high taxation is to make it easier for poor families by providing them with programs, schooling, transportation, and a multitude of other public services. However, it’s visible that these programs fail to accomplish what they attempt to achieve, no matter the laudable intent.

New York has the highest tax burden of any state, with a 4.62 percent property tax and a 4.78 percent individual tax. Couple that with a $15 minimum wage, and you have a recipe for economic disaster and mass exodus.

As Milton Friedman once said, “One of the great mistakes is to judge policies and programs by their intentions rather than their results.”

The situations of individuals are complex and multivariate, and the state lacks the capacity and flexibility to solve these problems, especially when it comes to situations like the Ocasio-Cortezes’. What happens if a family is middle class but falls to poverty because of a death? Free education isn’t the solution, nor is free health care, nor are trains to get them to where they need to go. The solution would be for the family to keep the income they earn in order to keep themselves afloat.

The Value of Federalism

Without individual states serving as “laboratories for democracy,” there would be no way for a family like Blanca’s to find relief.

There is, however, one governmental structure we should be thankful for, and that’s federalism. Without individual states serving as “laboratories of democracy,” there would be no way for a family like Blanca’s to find relief.

It’s fortunate that Americans are able to vote with their feet and decide where they want to live. Lawmakers in other states should note Blanca Ocasio-Cortez’s words.

There is a reason people are moving away from states like New York and toward states like Florida, and it isn’t because of the higher taxes or the policies that AOC supports.