Amid the Revival of Socialist Sentiment, Don’t Forget The Power of Capitalism

Is historical ignorance contributing to a renewed interest in socialism? 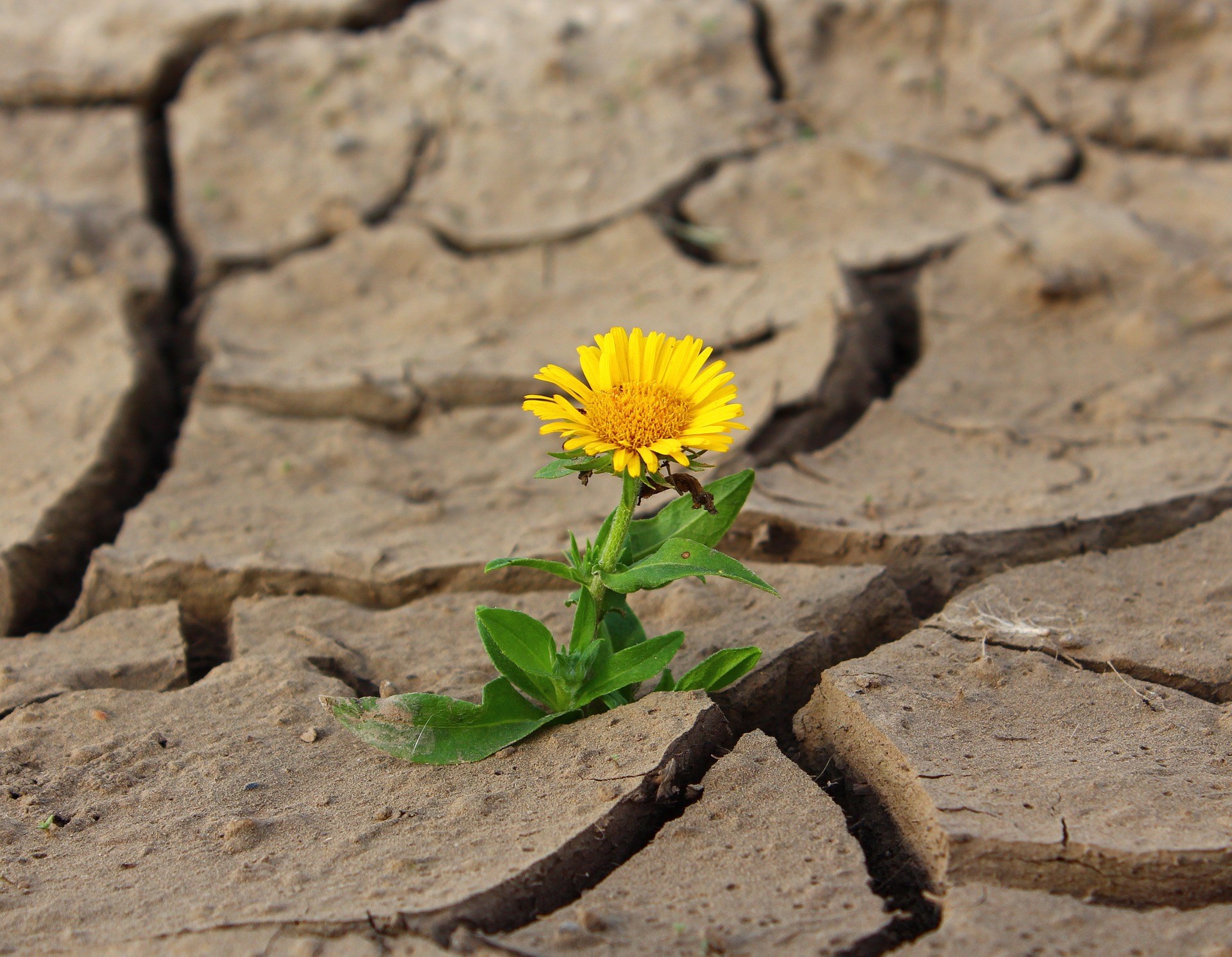 After the collapse of the socialist economies in the Soviet Union and the Eastern bloc in the late 1980s and China’s transition to capitalism, leftists in the West needed a new real-world example to stoke their utopian longings. North Korea and Cuba, the only two remaining communist states, didn’t quite fill that gap. Then along came Hugo Chávez, who many hailed as a new messiah.

Chávez had plenty of admirers among left-wing intellectuals, among whom was the late Tom Hayden, who enthused: “As time passes, I predict, the name of Hugo Chávez will be revered by millions.” Cornell West, too, declared himself a fan: “I love that Hugo Chávez has made poverty a major priority. I wish America would make poverty a priority.” Barbara Walters concurred: “He cares very much about poverty, he is a socialist. In many Western countries, “capitalism” has become a dirty word, while socialism is a new attraction. What he’s trying to do for all of Latin America, they have been trying to do for years, eliminate poverty. But he is not the crazy man we’ve heard […] This is a very intelligent man.”

Of course, we now know precisely how this experiment of “socialism for the 21st century” ended: the same as every other socialist experiment over the past 100 years—in disaster. Many people have forgotten these failures 30 years after the collapse of socialism. In many Western countries, “capitalism” has become a dirty word, while socialism is a new attraction. This is even true of the United States, where Democrats are calling for drastic taxes on the rich (70 percent) and using sharp anti-capitalist rhetoric.

Above all, anti-capitalists complain about growing inequality. They ignore the fact that no other era in human history has seen so many people escape poverty in such a short time as over the past 30 years.

One example is China. In 1981, as much as 88 percent of the population was living in extreme poverty. Today, the figure is just 1 percent. There is only one reason for this extreme decline in China’s poverty rate: a continuous decrease in state influence over the economy (although it’s still relatively strong).

The Chinese allowed private ownership and dramatically expanded market freedoms. Inequality has risen. No other country in the world has created as many new billionaires every month as China. This shows, however, that anti-capitalists are wrong when they claim that capitalism is a “zero-sum game,” in which, the rich only obtain their wealth at the expense of the poor.

Capitalist globalization has led to a global reduction in poverty beyond China. In the 1960s, South Korea was one of the poorest countries in the world. North Korea remains poor, but South Korea embraced capitalism and now has a thriving economy.

The situation is different in Venezuela. In 1970, the country was the world’s 23rd richest country, then everything went downhill. Since the mid-1970s, the economy has been repeatedly weakened by ever more stringent labor market regulations.

The kind of “democratic socialism” that fills the dreams of left-wing Democrats in the United States has also failed—only people have forgotten.

In 1999, Hugo Chavéz came to power, and Venezuela was regarded by many left-wing intellectuals and politicians in Western countries as a role model in the fight against poverty and capitalism. A comparison of the development of Chile and Venezuela in recent decades clearly demonstrates the superiority of capitalism. Chile is the most capitalist country in Latin America. It’s also the country in which people’s lives have improved the most. In contrast, Venezuela has seen 20 years of socialist experiments cause hunger and poverty, and millions of people have now fled the country.

But That Wasn't Real Socialism!

Anti-capitalists argue that they never aimed for a regime like Venezuela, Cuba, or North Korea—they wanted “democratic socialism.” But the kind of “democratic socialism” that fills the dreams of left-wing Democrats in the United States or the supporters of Jeremy Corbyn in Great Britain has also failed—only people have forgotten.

Only with the implementation of capitalist reforms were Britain and Sweden able to get back on the path to prosperity and growth. Sweden has long since ceased to be a socialist country. In the Heritage Foundation's Index of Economic Freedom, Sweden is now one of the 20 most capitalist countries in the world.

Over the past 100 years, all real-world experiments have consistently produced similar outcomes, while overwhelming evidence points to the conclusion that more capitalism means greater prosperity.

However, as the German philosopher Georg Wilhelm Friedrich Hegel said: “But what experience and history teach is this—that peoples and governments never have learned anything from history or acted on principles deduced from it.”

Dr. Rainer Zitelmann is a historian and sociologist. He is also a world-renowned author, successful businessman and real estate investor. His most recent book, The Power of Capitalism, was released in 2019.