Is it surprising that a radical politician would exaggerate something? That’s what politicians often do. 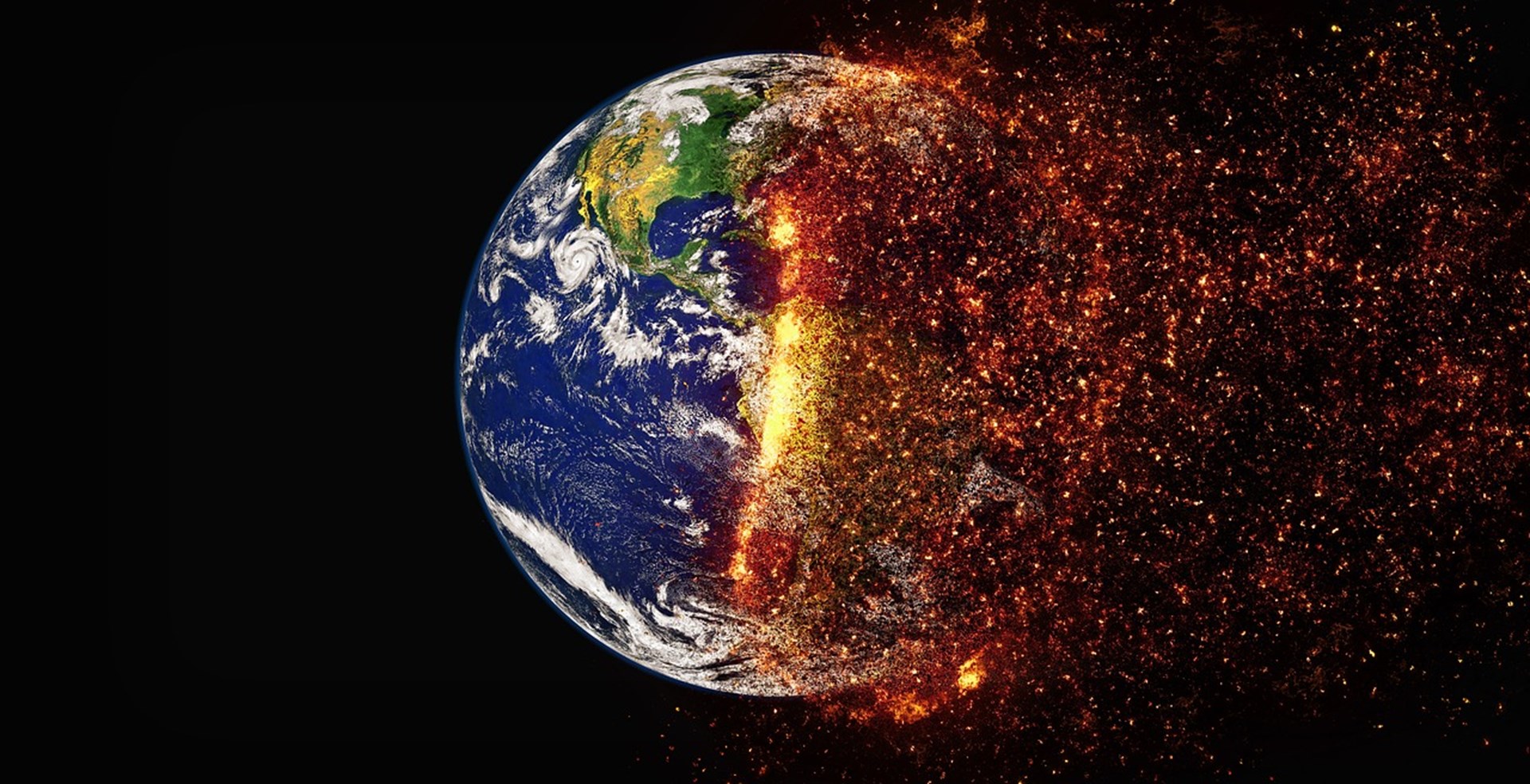 In a MLK-day interview with Ta-Nehsisi Coates, congresswoman Alexandria Ocasio-Cortez (“AOC”) opined that “We’re like, the world is going to end in 12 years if we don’t address climate change.”

On its face, this seems silly. She’s misreading an October report of the UN’s Intergovernmental Panel called “Global Warming of 1.5°C.” But is it surprising that a radical politician would exaggerate something? That’s what politicians often do. And so do many media outlets—see this story in The Guardian that AOC used to justify her statement on Twitter, which opens with the following dire paragraph:

The world’s leading climate scientists have warned there is only a dozen years for global warming to be kept to a maximum of 1.5C, beyond which even half a degree will significantly worsen the risks of drought, floods, extreme heat and poverty for hundreds of millions of people.

The recent report does not say the “world will end” unless we “address climate change” within 12 years. Instead, it says that in order to keep warming below 1.5°C, we should reduce emissions nearly 50 percent below 2010 levels by 2030, and then quickly reduce them to zero, perhaps by 2050.

The UN report, unfortunately, is as misguided as AOC and The Guardian. It assumes that all the warming since the mid-19th century is caused by human emissions of dreaded carbon dioxide. It’s not.

There are two major periods of warming since then. The first, from 1910-45, can have little, if any, human component. When it started, the increase in atmospheric carbon dioxide concentration over the preindustrial background was far too small to have caused the 0.45°C warming that subsequently ensued (a calculation showing this is in here). If such slight changes caused that much warming, surface temperatures would be so sensitive to changes in carbon dioxide, and it would be so hot by now, that climate change actually would be dire.

That’s about half of the total warming that has been observed. So we really have about another degree to get to the 1.5°C human-caused warming.

AOC and The Guardian are referencing the 2030 benchmark used in multiple projections throughout the report. It is similarly used in the UN’s 2015 Agenda for Sustainable Development, also referenced in the report. This benchmark year is used alongside other benchmark years (e.g. 2050) to indicate projected emissions and temperature trajectories under different abatement assumptions.

Nowhere in the lengthy report does it claim that 2030 is an immutable deadline of any sort, after which all abatement efforts will be futile.

Nowhere in the lengthy report does it claim that 2030 is an immutable deadline of any sort, after which all abatement efforts will be futile. Moreover, the report itself acknowledges that the current, nonforcible commitments of the Paris Climate Accord, if met by all signatories, would still fall dramatically short of achieving the dodgy 1.5°C target.

End of the world? No. Exaggeration for political effect? Yes. AOC’s really doing nothing more than politics-as-usual.

Derek Bonett is a policy analyst at the Cato Institute, where he writes on a range of regulatory issues, with a particular emphasis on financial markets and commercial banking.