“Hamilton is an intriguant, the greatest intriguant in the world – a man devoid of every moral principle – a bastard,” John Adams said. 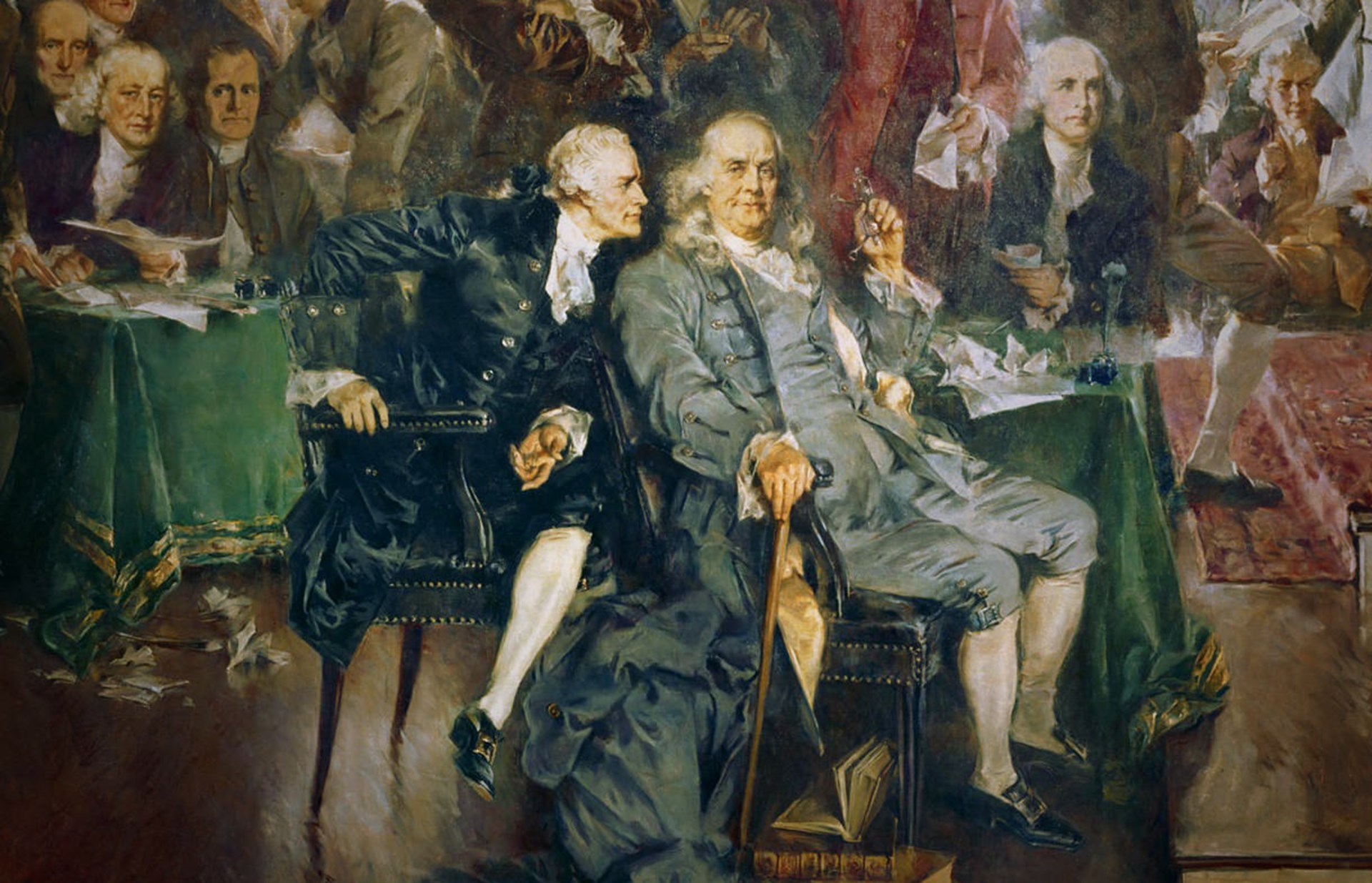 In the 1800 US presidential race, it was Alexander Hamilton who was behind what was essentially the first “October surprise.” An October surprise is a carefully planned political event meant to impact an election just before it happens.

My book, Tainted by Suspicion: The Secret Deals and Electoral Chaos of Disputed Presidential Elections, explains how the nation’s first Treasury Secretary, a Federalist, penned a letter on Oct. 24 of that year denouncing a fellow Federalist, President John Adams.

The letter, titled “The Public Conduct and Character of John Adams,” wasn’t supposed to be for public consumption but – as still happens – it leaked. In a year when most states didn’t yet have popular voting, Election Day was Dec. 3, when electors gathered in respective state capitals to vote. Still, the letter rocked the Adams re-election effort.

Hamilton hoped his “High Federalist” faction of the party could oust Adams and his more moderate Federalist faction, then replace him with vice presidential-designate Charles Pinckney of South Carolina.

Interestingly, after the Federalists lost, it was Hamilton who brokered the post-election stalemate in the House of Representatives between Democratic-Republicans Thomas Jefferson and Aaron Burr.

Here’s an excerpt from the book about the leak that led to the 1800 October surprise:

High Federalists wanted Hamilton to lead the party into battle with Jefferson instead as the presidential candidate. Hamilton knew this was not practical, so he orchestrated a way to get Pinckney elected president instead of Adams. He hit several New England states to push the idea in the heart of federalism.

It is ironic that it was the opposing party that nearly saw the vice presidential designate take the top prize.

During the George Washington administration, Hamilton had the first President’s ear. As President, Adams wouldn’t bend to Hamilton’s whims. Though the Adams-era Alien and Sedition Acts seemed overly sweeping by most measures, Hamilton and his supporters believed Adams wasn’t stern enough. Hamilton was also certain he would have more influence over Pinckney than he had over the more independent Adams.

Hamilton’s 50-page letter excoriating Adams leaked into the Democratic-Republican newspapers. The surrounding publicity closed off any future hopes of Hamilton ascending to the presidency – and it didn’t do a lot of good for Adams’ re-election campaign.

In a message targeted at Federalists in South Carolina, Hamilton wrote:

Few go as far in their objections as I do. Not denying to Mr. Adams patriotism and integrity and even talents of a certain kind, I should be deficient in candor, were I to conceal the conviction, that he does possess the talents adapted to the administration of government, and that there are great intrinsic defects in his character, which unfit him for the office of chief magistrate.

Burr obtained a copy and leaked it to Democratic-Republican newspapers around the country. The letter titled “The Public Conduct and Character of John Adams” ran to the great humiliation of both the President and Hamilton.

Educator Noah Webster and other political writers jumped to the President’s defense, but the damage was done.

Just as Hamilton might prefer Jefferson run the country, Adams preferred to serve under Jefferson than to owe any victory to Hamilton.

“Hamilton is an intriguant, the greatest intriguant in the world – a man devoid of every moral principle – a bastard,” Adams said. “… Mr. Jefferson is an infinitely better man, a wiser one, I am sure, and if president, will act wisely. I know and would rather be vice president under him or even minister resident at Hague than indebted to such a being as Hamilton for the presidency.”

This first appeared at the Daily Signal.

Fred Lucas is the White House correspondent for the Daily Signal.