1. The Role of the Free Market

Objections: The free market works well for providing bicycles and computers, but we need strong government regulation to protect air quality, which lies outside the market.

Answer: The case for free markets rests on respect for property rights. If a factory is allowed to pump soot into the air and this harms people, the fundamental problem is a lack of relevant property rights. Nobody “owns” the atmosphere and it becomes a “tragedy of the commons.” (The overgrazing of cattle plagued the “common” pastureland in England before property rights were defined and enforced in a more sensible manner.) So rather than viewing air pollution as a “market failure,” we can see it is really just a matter of ill-defined property rights.

2. The Problem of Pollution

Objections: Sure, you can make excuses and say it’s not the market’s fault, but as things stand in reality, we need governments to ensure businesses don’t pollute.

Answer: Far from being the benefactor of environmental quality, historically legislatures and courts in countries such as England and the United States overturned the traditional legal rights of individuals in order to promote industrial development. And the worst environmental abuses occurred under communist regimes, including the 1986 Chernobyl disaster, which is still considered the worst nuclear power plant accident in history. As economist Richard Stroup observes:

The failures of centralized government control in Eastern Europe and the Soviet Union awakened further interest in free-market environmentalism in the early 1990s. As glasnost lifted the veil of secrecy, press reports identified large areas where brown haze hung in the air, people’s eyes routinely burned from chemical fumes, and drivers had to use headlights in the middle of the day. In 1990 the Wall Street Journal quoted a claim by Hungarian doctors that 10 percent of the deaths in Hungary might be directly related to pollution. The New York Times reported that parts of the town of Merseburg, East Germany, were “permanently covered by a white chemical dust, and a sour smell fills people’s nostrils.”

Objections: Fair enough, sometimes governments get it wrong too. But with a relatively democratic and transparent system of government such as in the United States, history clearly shows that increased regulation goes hand-in-hand with cleaner air.

Answer: The economic principles of scarcity and tradeoffs apply to environmental quality just as much as conventional goods and services. As a society becomes richer, its people can afford a higher standard of living. That means bigger houses, nicer cars, longer life spans, and cleaner air.

It may be true that the current legal system (which is controlled by the government, let us not forget) doesn’t delineate private property rights in the atmosphere, and in that respect it would be difficult for regular market forces to directly provide “cleaner air” to consumers, the way the market can provide “faster cars” and “bigger houses” if that’s what people want to buy.

Nonetheless, we must realize that cleaner air comes at a price. If we were to impose today’s EPA air quality regulations on London in 1890, or on Beijing today, it would improve the air quality, but at a high cost in other potential goods. It is possible that the people affected by such a move—namely, the people living in London in 1890 or in Beijing today—would resent being forced to effectively spend so much more of their income on “cleaner air” and less of their income on things like “energy and transportation.”

Yet even here, we must be careful not to credit government regulations for improvements that were “naturally” occurring anyway. For example, AEI scholars Joel Schwartz and Steven Hayward show that air quality was improving for decades in the United States well before the 1970 Clean Air Act was passed at the federal level: 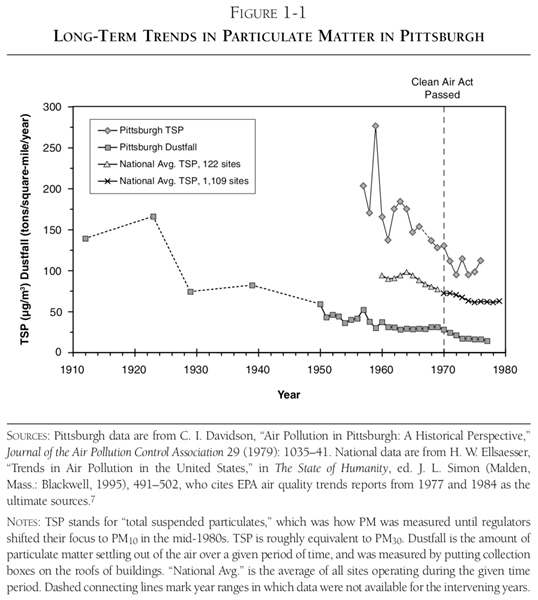 Figure 1-1 taken from Schwartz and Hayward, Air Quality in America.

Why was air quality improving even before the federal government began mandating it? Some of the improvements could be attributed to state and possibly local regulations, but regular economic growth also provided cleaner air as an unintentional byproduct.

For example, Schwartz and Hayward report that “growing affluence allowed households to switch from coal to cleaner, more efficient natural gas for home heating and cooking.” Furthermore, improvements in electrical transmission allowed power plants to be located near coal mines, and away from population centers.

And even though the invention of the automobile would eventually lead to smog in major cities, it actually solved the “horse manure crisis” of the late 1800s. In similar fashion, even absent explicit government intervention, presumably electric vehicles will gain a growing market share over time, naturally solving some of today’s problems in urban air quality.