Why does the world continue to be subjected to just under 2 million academic journal articles each year? 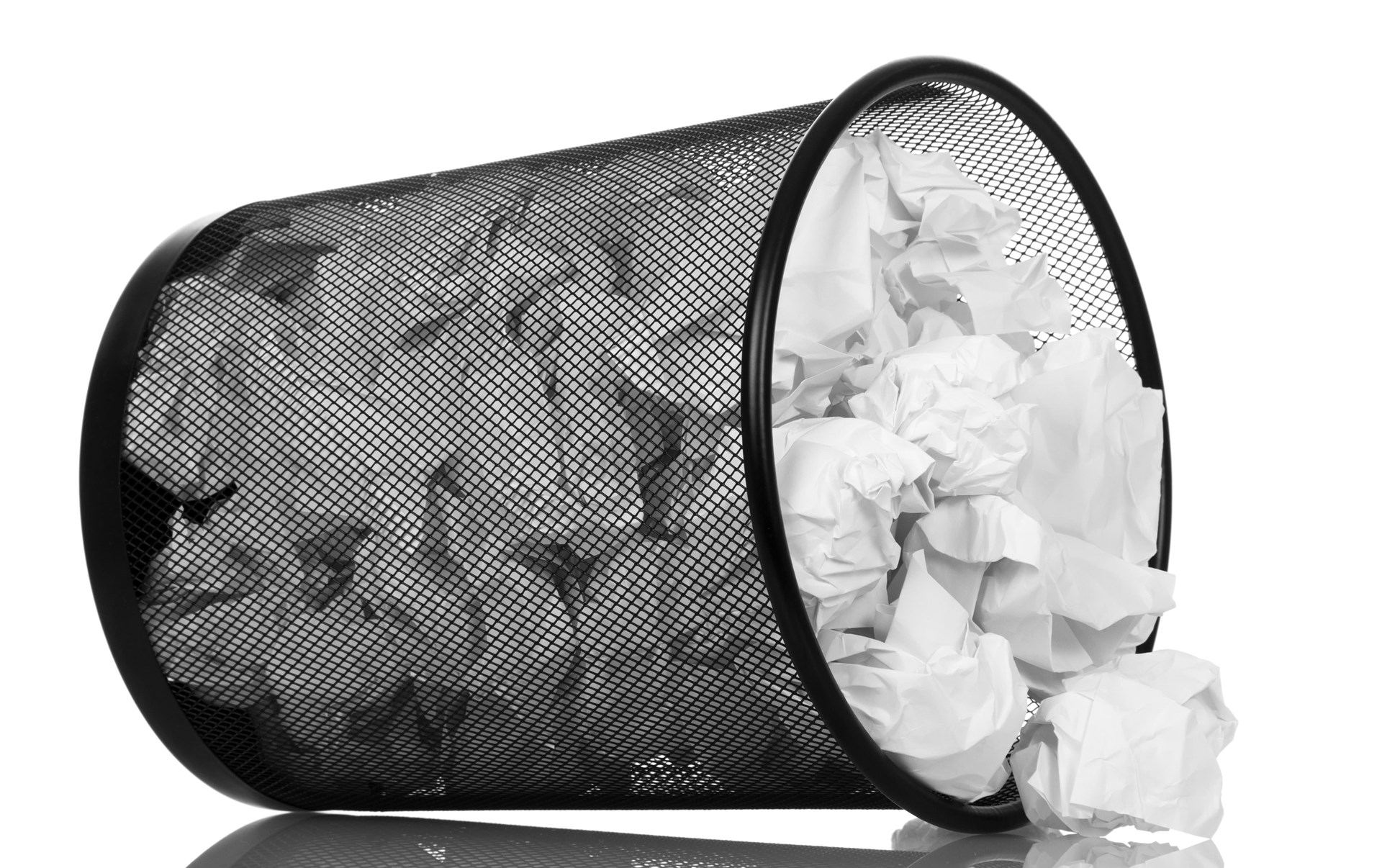 Professors usually spend about three to six months (sometimes longer) researching and writing a 25-page article to submit an article to an academic journal. And most experience a twinge of excitement when, months later, they open a letter informing them that their article has been accepted for publication, and will, therefore, be read by…

Yes, you read that correctly. The numbers reported by recent studies are pretty bleak:

- 82 percent of articles published in the humanities are not even cited once.

- Of those articles that are cited, only 20 percent have actually been read.

- Half of academic papers are never read by anyone other than their authors, peer reviewers, and journal editors.

So what’s the reason for this madness? Why does the world continue to be subjected to just under 2 million academic journal articles each year?

Many academic articles today are merely "creative plagiarism": rearrangements of previous research with a new thesis appended.Well, the main reason is money and job security. The goal of all professors is to get tenure, and right now, tenure continues to be awarded based in part on how many peer-reviewed publications they have. Tenure committees treat these publications as evidence that the professor is able to conduct mature research.

Sadly, however, many academic articles today are merely exercises in what one professor I knew called “creative plagiarism”: rearrangements of previous research with a new thesis appended on to them.

Another reason is increased specialization in the modern era, which is in part due to the splitting up of universities into various disciplines and departments that each pursue their own logic.

One unfortunate effect of this specialization is that the subject matter of most articles makes them inaccessible to the public, and even to the overwhelming majority of professors. (Trust me: most academics don’t even want to read their peers’ papers.) Some of the titles in the most recent issues of the Journal of the American Academy of Religion – which proclaims itself as “the top academic journal in the field of religious studies” – serve as evidence:

Thus, increased specialization has led to increased alienation between not only professors and the general public, but also between the professors themselves.

All of this is very unfortunate. Ideally, the great academic minds of a society should be put to work for the sake of building up that society and addressing its problems. Instead, most Western academics today are using their intellectual capital to answer questions that nobody’s asking on pages that nobody’s reading.