A US-Loving Englishman's Plea: Learn How to Serve a Proper Cup of Tea

For the sake of our shared history, please understand what makes a true cuppa. 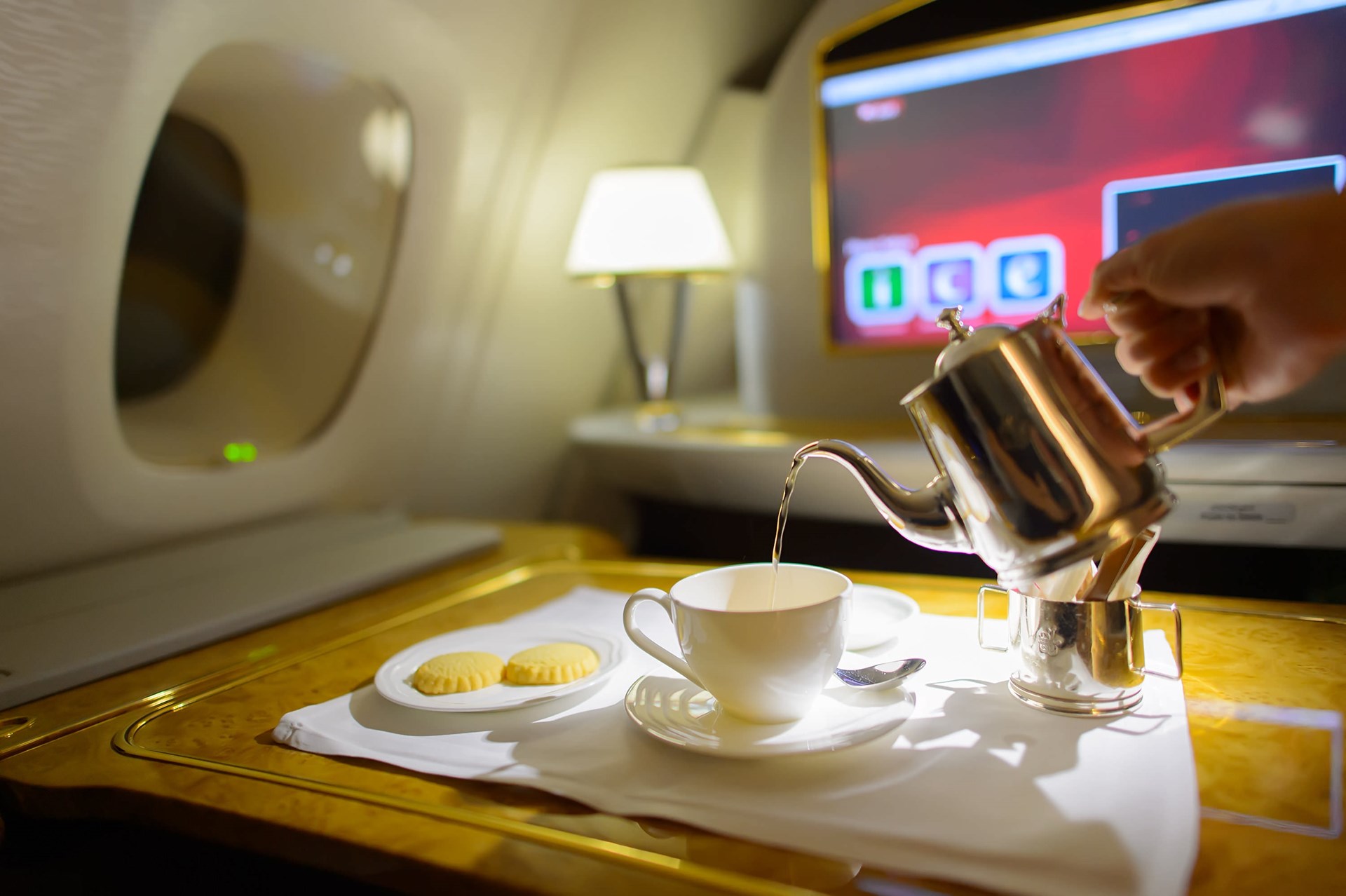 To the airlines, restaurants, and good people of my beautiful adoptive home of America:

The ink has dried on my first American passport.  As of April, I will have been one of your compatriots for a year. I love being American for myriad reasons, one of which is the very high material standard of living we enjoy, on average, relative to the residents of other nations.

But there is a cause of suffering in our country that could so easily be eliminated at no cost to anyone, and it pains me.

I happen to be especially qualified to eliminate the scourge on account of the country in which I was born – the United Kingdom.

I have been holding my tongue (pen, or more accurately, laptop keyboard) for years out of a desire not to offend, but it has now become clear that the good that can be done by addressing the national disgrace of which I write is great enough that it is time to speak up.

I am talking, of course, about the apparent inability of most Americans to make a decent cup of tea.

Strangely for a nation such as ours, with its generally high standards of service and product quality, this inability is most harmfully manifest in those Americans whose very jobs actually include making tea, and the companies who employ them to do just that.

I finally cracked on Delta flight 0037 from London to Seattle. It is a truth universally acknowledged that flying tin cans with wings are not the easiest places to serve up refreshment of high quality, however, in business class, where I was rather unusually sitting on this flight, the quality of most of the fare is usually at least acceptable.

A cup of water with a teabag nearby can no more produce a decent cup of tea than a cup of water with a packet of coffee beans next to it can produce a decent cup of coffee.Therefore, when I asked for a cup of black tea, but was, in the typical American fashion, presented with a cup of warm water, and given a teabag, my frustration was not mitigated by my lack of surprise or the fact that I was 35,000 feet above the earth.

Indeed, the hot water dispenser on a plane is perfectly adequate to make a proper cup of tea – if only it is properly used. So I went to the galley to show the most gracious stewardesses how to do it, with as much English charm as I could muster.

My dearest American compatriots, we wouldn’t think of serving warm water and a nearby collection of coffee beans as “a cup of coffee.” Indeed, the very idea is absurd. So why do we do exactly that when it comes to tea?

In the case of coffee, it is obvious why.  So, as a public service, let me explain why this is also the case for tea.

The Science of Tea

Tea “works” in a pretty simple way. The properties of the water that are chiefly responsible for pulling the flavor out of the tea leaves are its temperature and the oxygen that is dissolved in it. The most important of these is temperature. And the only temperature that works is boiling or very close to it.

This means that if you are a flight attendant, a waitress in a diner, a barista, etc., when you release the near-boiling water from that big cuboid contraption that heats and stores water into the cup or pot that are you about to serve the beverage in, the teabag has to be in the cup or pot already so the water is hot enough to transform the leaves in the bag into the beverage.

If on the other hand you release the water into the cup or pot before putting the bag in it, then heat from the water will be conducted into the cup or pot, cooling the water before you put the bag in it.  Moreover, by the time you walk over to the diner’s table or the traveler’s airplane seat with your container of water, the water will have become even colder by evaporation – and so is utterly devoid of the potential to become an actual cup of tea.

You see, decent tea, like decent coffee, or even wine or whiskey, has a depth of taste, comprising layers of flavor, if you will. Near-boiling water is required to bring them out. Tepid water will deliver the “tea equivalent” of a Petrus Bordeaux watered down 10 to 1, or a single malt devastated by bad cola, or, simply that pseudo-“coffee” made from freeze-dried “coffee granules.”

High Time for Tea in America

So, as a foodie who enjoys American diners, and as a traveler who is grateful for being transported around the country and even the world by our nation’s airlines, I beg you to stop offering me tea and then giving me something entirely different.

“Tea” means tea – not a cup or pot of tepid water with a teabag in the vicinity.

Now, as a consultant in the field of political communications, I know how hard it is to change a deeply wired paradigm. Indeed, I’ve written a book about it. I also appreciate that the ladies and gents serving customers in American restaurants and on American planes are busy people doing a difficult and important job under stress, having very much to do and think about all at once.

For that reason, let me offer two simple rules of thumb anyone can follow to eliminate America’s bibitory travesty.

That’s all you need to know.

And here’s your “failsafe” heuristic:

If, when you’re serving the tea, the teabag is not already in the water, then you are not serving tea (and, if you happen to be serving a Brit, you’re actually serving an insult).

It took the Brits generations to learn how to make a decent cup of coffee, but to be fair, they worked it out eventually. Let’s return the favor, and in so doing give hundreds of millions of Americans a chance to enjoy a wonderful beverage that they may think they’ve already tasted, but likely never have.

Robin Koerner is British-born and recently became a citizen of the USA. A decade ago, he founded WatchingAmerica.com, an organization of over 200 volunteers that translates and posts views about the USA from all over the world, works as a trainer and a consultant, and recently wrote the book If You Can Keep It.