In decreeing that certain power plants must be saved from closing, the ability of the power grid to withstand rapidly changing conditions will be weakened. 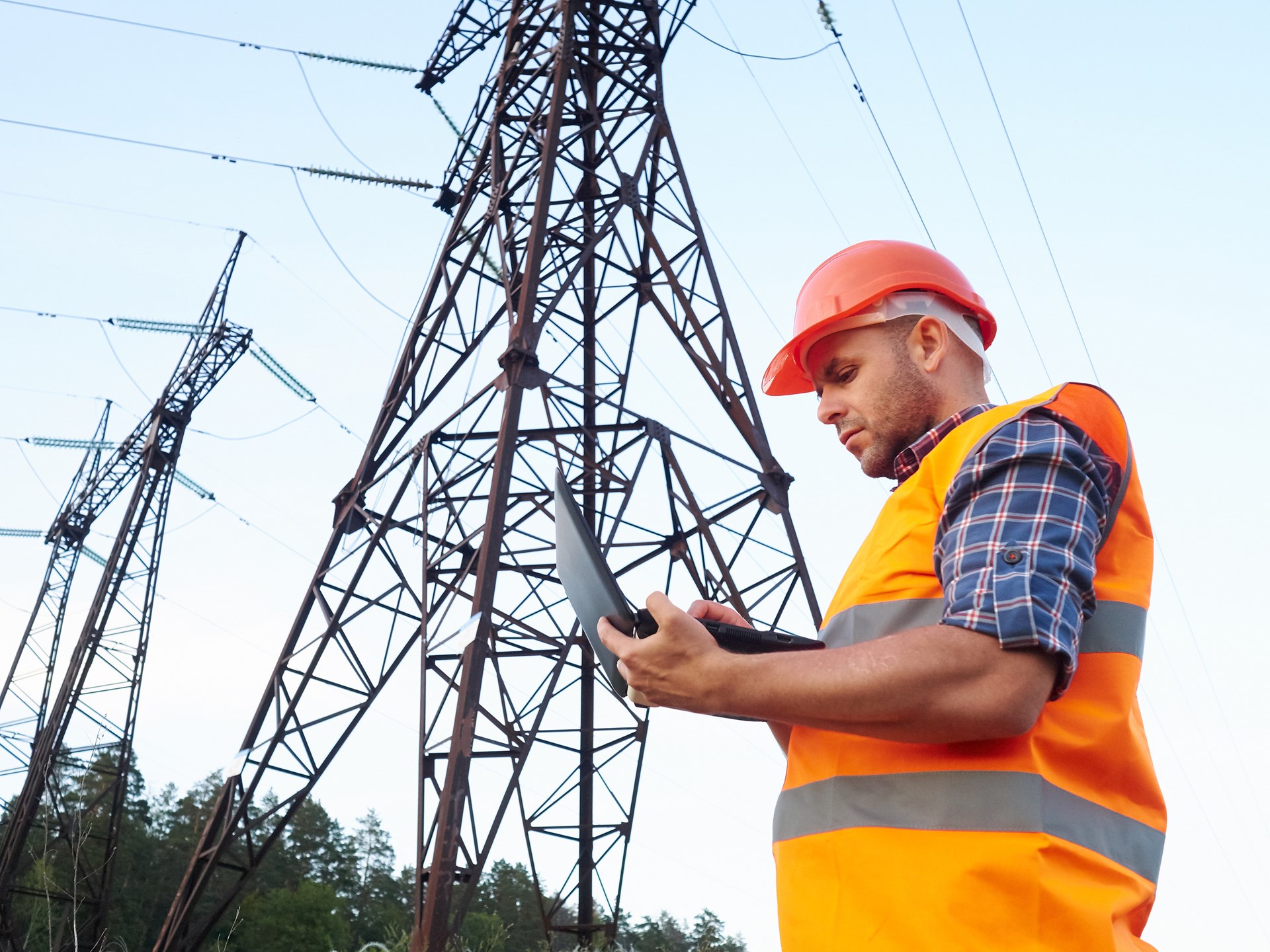 On June 1st, the White House announced that President Trump ordered Energy Secretary Rick Perry to take immediate steps to save several coal and nuclear power plants from closing. According to a leaked draft memo, one part of the administration’s plan would order grid operators to buy electricity from the power plants in question. One of the justifications for the order is improved "grid resiliency," but it's more likely to do the opposite.

What Is Grid Resiliency?

Before diving into the proposal, it is important to first discuss what is meant by grid resiliency as opposed to grid reliability. The federal government’s definition of grid resiliency is outlined in Presidential Policy Directive 21 (PPD 21)—an Obama-era policy directive that addresses “all hazards that could have a debilitating impact on national security, economic stability, public health and safety, or any combination thereof.” PPD 21 defines grid resiliency as:

PPD-21 identifies the energy sector as being of particular concern because of the “enabling functions [it] provide[s] across all critical infrastructure sectors.”

Grid Resiliency Is a Good Thing

The draft memo outlines a list of potential resiliency problems including national security threats and vulnerability due to the loss of fuel-secure generation capacity. To be clear, I do not intend to question the analysis of potential national security threats to the energy grid, nor do I question the importance of keeping a diverse mix of energy sources for maintaining grid resiliency. Instead, I want to bring attention to the ways this proposal would undermine grid resiliency by examining the economic effects of this type of federal program.

The profit and loss system works as a feedback mechanism, guiding firms to pursue projects that provide reliable energy to consumers.

The foundation of a resilient energy grid can be found in two important features of a free market. The price system, in its ability to collect and disseminate information, plays a coordinating role, which allows the grid to adapt to changing conditions and potential disruptions. Additionally, the profit and loss system works as a feedback mechanism, guiding firms to pursue projects that provide reliable energy to consumers. Policies that are aimed at maintaining or improving grid resiliency should not undermine either of these features of the market.

Although it is the case that regulatory costs and market interventions in the form of state and federal mandates and targeted subsidies of other forms of energy have burdened many of the existing power plants in the United States, this intervention is not justified because of the additional harm it would cause. The ability of a firm to turn a profit is an important signal that directs the future behavior of firms. The administration’s proposal would undermine the profit and loss system by socializing the losses of these power plants which, in turn, would introduce three potential threats to grid resiliency.

Let's Count Them Down

First, this program would encourage riskier behavior on the part of the firms receiving subsidies as well as their competitors by creating the expectation that they will not have to bear the full costs of future losses. This behavior, which is known as “moral hazard,” can destabilize markets as more and more firms expose themselves to risk. For example, moral hazard was a contributing factor to the 2008 financial crisis and is, in fact, also a major problem with the current system of subsidies and mandates for competing power sources.

The suppression of price discovery slows down the entry of new firms into the market, suppressing innovation that could improve grid resiliency.

Second, this program could harm grid resiliency by undercutting the discovery process in the market for power generation. Undermining price signals prevents market participants from learning from their mistakes because they do not suffer the full burden of them. Over time, this also causes risks to accumulate, creating an unstable environment where firms are unable to adapt to changing circumstances. Additionally, the suppression of price discovery complicates and slows down the entry of new firms into the market, thereby suppressing new technology and innovation that could improve the resiliency of the grid.

Third, the proposed program could also negatively affect grid resiliency by contributing to the current culture of corruption within the energy industry. It would send a strong signal to market participants that they should devote more resources to influencing government policy because doing so will protect them from the demands of a competitive market. This culture of corruption has a significant effect on the way citizens perceive both business and government as these sorts of interventions are correctly seen as an unfair advantage handed out on the basis of political privilege. In the long run, this practice undermines trust in government and makes it more difficult for regulators to act in any direction, including achieving their stated goal of improving grid resiliency.

This Is Not How to Get Good Outcomes

The administration should continue to pursue deregulation, allowing energy markets to support a competitive mix of energy sources.

In addition to undermining grid resiliency, this program will also have negative effects on economic growth. Firms that receive special privileges from government are less innovative because they are not required to respond to the demands of a competitive market. The most common indicator of a vibrant economy is the rate at which new competitors replace the largest firms, as new firms tend to be more efficient in part because they have smaller internal bureaucracies and they are more likely to make use of new technology. Government policy that picks winners and losers actively undermines this renewal process in the economy.

If the goal of the Trump Administration is to maintain or improve grid resiliency, they should abandon attempts to save any particular power plant. Instead, the administration should continue to pursue deregulation, allowing energy markets to support a competitive mix of energy sources for the grid. Moreover, Congress and the administration should abandon the existing system of subsidies and mandates of politically preferred sources of energy that have disrupted markets and forced market participants to invest ratepayer’s money in ventures they would not make absent political intervention.

Alex Stevens is a Policy Associate at the Institute for Energy Research. He writes on the relationship between business and government in the energy industry as well as the effects of regulation and subsidies on energy markets.