A Peek Inside Schrödinger's Ballot Box

There is an inherent paradox in the concept of democracy. 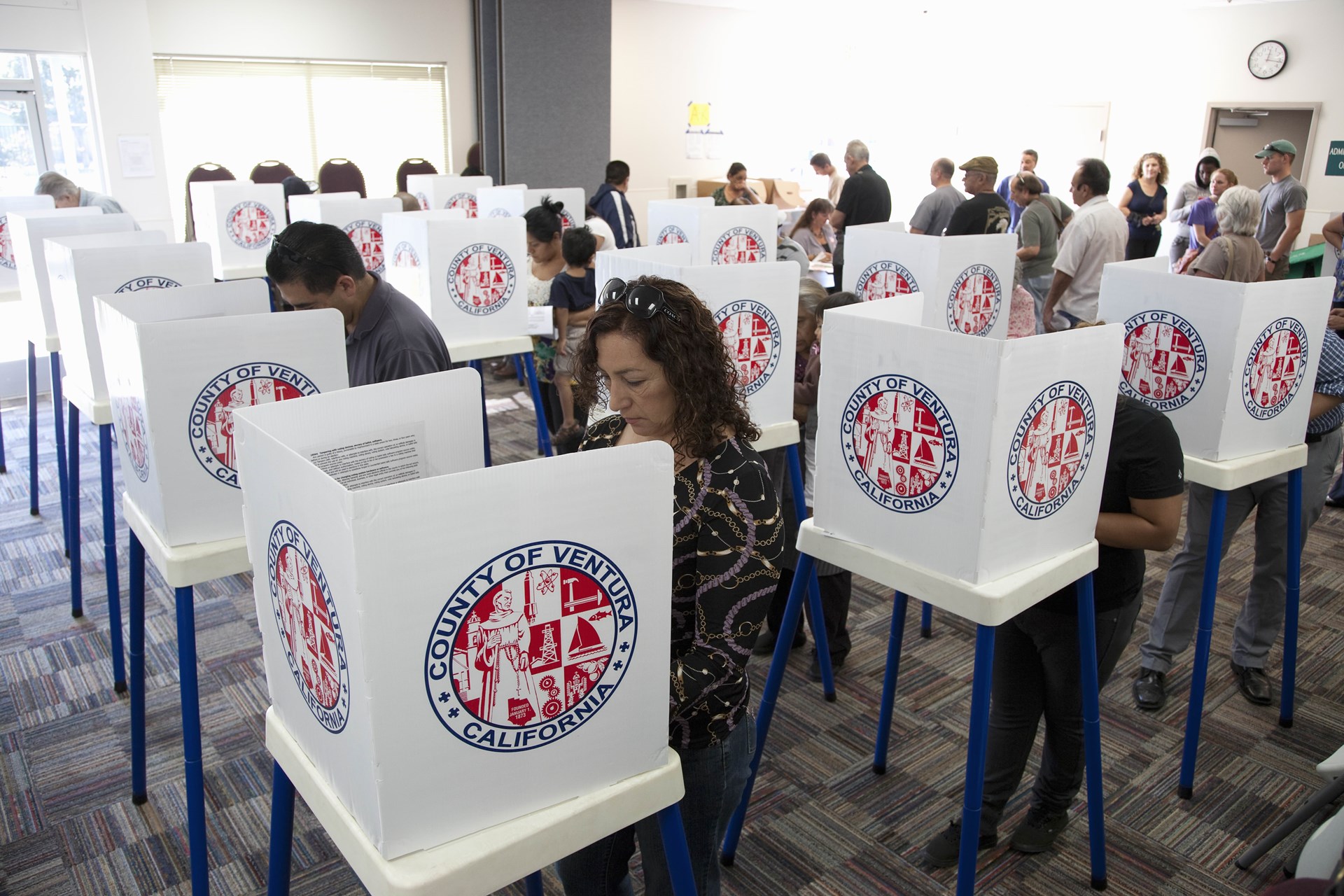 In 1962, philosopher Richard Wollheim published an interesting article entitled “A Paradox in the Theory of Democracy” in which he pointed out an inherent contradiction in the concept of democracy.

Wollheim asked us to imagine a committed democrat who sincerely believes that social policy should be determined by a democratic process. When such a person votes on whether a particular policy should be adopted, he is expressing his personal belief on the matter. Now imagine that after the votes are counted, the democratic process indicates that a policy inconsistent with the one supported by that person should be adopted. Our committed democrat must now simultaneously believe,

Quite a problem. Let’s consider a specific example.

Debbie Democrat is now in the uncomfortable position of simultaneously believing

What should Debbie do? If she is to remain true to her belief in democracy, she should support the adoption of the three policies, wait until the next election, and hope for a result more in line with her personal beliefs at that time. But then she would be supporting policies that she personally believes to be immoral.

I possess no commitment to democracy. Having the most people on one side doesn't create legitimate authority.

On the other hand, she could abandon her commitment to democracy and vigorously oppose the policies. She could demonstrate against their adoption, file lawsuits to prevent their implementation, engage in lobbying efforts to derail them, and if she really believes that the policies are immoral, even engage in acts of civil disobedience in hopes of undermining them.

Personally, I believe that opposition to injustice is always justified and noble. But I possess no commitment to democracy. I do not believe that getting the most people on one’s side creates any legitimate authority. I do not believe it entitles one to tell other people what they may and may not do or to expropriate their resources. I certainly do not believe it creates any moral authority. I have no internal conflict about opposing unjust government policies no matter how many people voted for them.

Life is not so easy for those who truly believe in the moral legitimacy of democratic governance. Consider the cognitive dissonance that must be experienced by the life-long advocates of democracy who are presently attacking President Trump for doing precisely what he said he was going to do during the campaign.

What can be the internal mental state of the many public intellectuals who are, without irony, accusing Trump of undermining democracy by acting in accordance with the will of the people as expressed through the electoral process? And what can the academics who publish encomiums to the virtues of democracy be thinking when, after electing Donald Trump, they proudly declare “Donald Trump is not my President”?

Those who truly believe in democracy have my genuine sympathy. It is not easy being a committed democrat when your side loses an election.