A Lesson on End of Life Care for Our Cat Joey

The loss of a beloved family pet teaches an important lesson about the value of investing in medical treatments for humans. 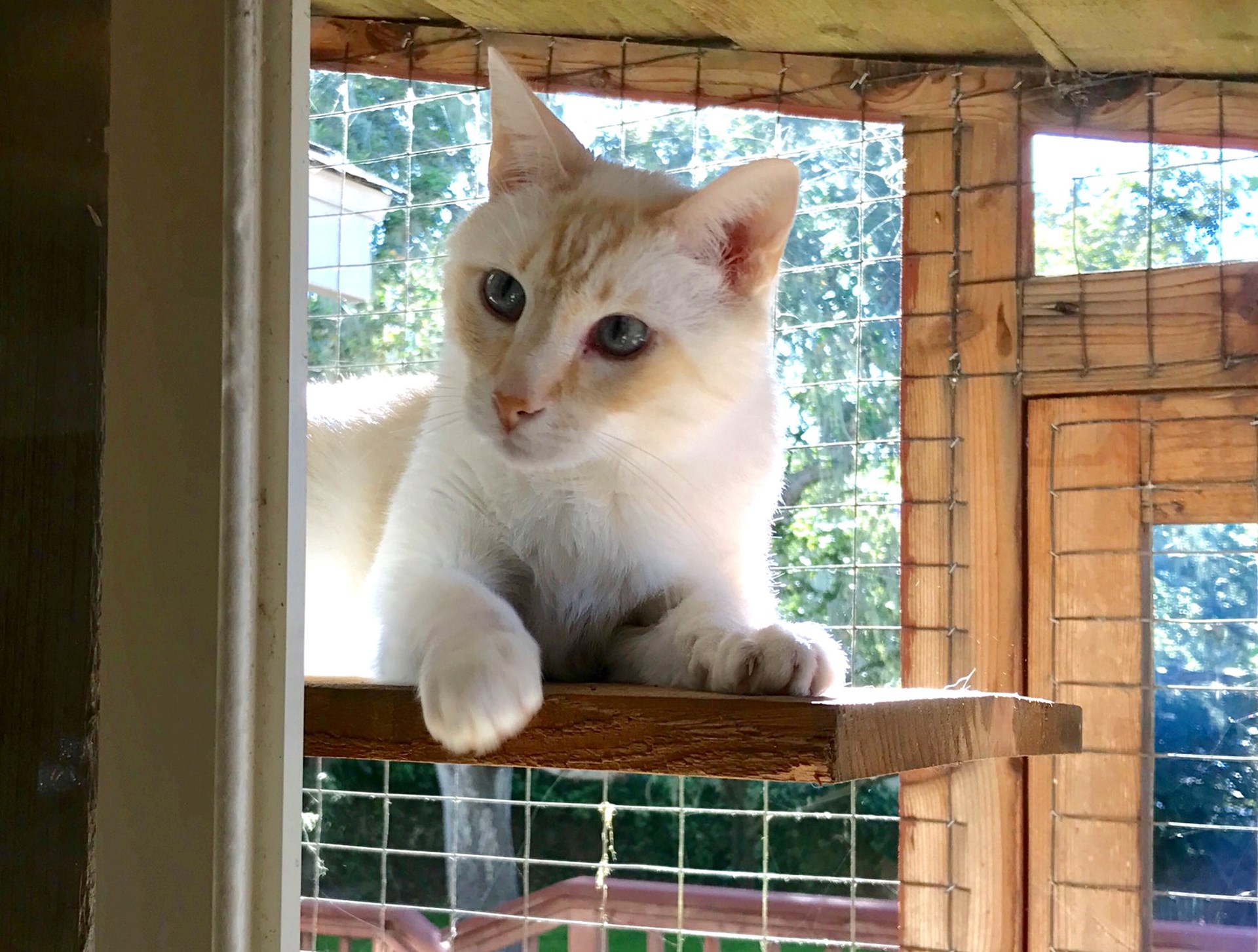 That still makes sense to me.

But something in my thinking has changed. It’s not that the proposal above doesn’t make sense. What’s changed is my view on the percentage of people who would likely take the money rather than the government expenditure on their health care. I used to think it was high. Now I think it’s lower than I thought. I can’t easily put numbers on it, but it’s lower.

Investing in Quality of Life

And what led to it has been my wife’s and my experience in the last few weeks with our cat Joey. That’s his picture above. He was the sweetest cat, and he was more like a human in his interactions with us than any other cat we’ve had—and we have had a lot of very good cats.

A little over two years ago, we found out that Joey had small-cell lymphoma and that he had probably had it for at least the previous half-year. We put him on chemotherapy; I posted about it here. The chemo seemed to work—and then didn’t. So our vet put him on a different chemo. It seemed to work and then stopped working about eight months ago. We should have been aggressive and gone to a cat oncologist—yes there are such people—for a third kind of chemo that, we learned too late, did exist. We started him on it about a month or two ago but lost about six months of valuable time.

We agreed that we wouldn’t keep him alive just for us if we thought he was miserable. But we saw enough signs that he wasn’t miserable.

Even with the chemo not working and Joey’s weight having dropped from over 16 pounds before his disease to under nine pounds recently, Joey seemed to be Joey. We agreed that we wouldn’t keep him alive just for us if we thought he was miserable. But we saw enough signs that he wasn’t miserable.

Last Tuesday, though, we thought we had seen enough to take him to the vet and euthanize him. But the vet did enough checks on him that we still held out hope he would live maybe a few weeks more with a reasonable quality of life. At each stage that day when they did tests, they asked our approval and gave us the price tag in advance. We left there with some hope—and a bill of just a hair under $1,000.

Yesterday, it was clear that Joey was miserable, and so we took him to our regular vet to be euthanized.

The Value of Life

The value of keeping Joey alive for a few extra weeks—and remember that he’s a cat, not a person—was at least $1,000.

And that’s my new insight. The value of keeping Joey alive for a few extra weeks—and remember that he’s a cat, not a person—was at least $1,000.

So now I’ve altered my prior view of the value of keeping a human alive for a few extra weeks or months.

Of course, the issue is: value to whom? In the case of our cat, the value to us. For a human, the value to the human and to those around him or her. I’m not arguing for government subsidies. I’m saying simply that the value is likely higher than I had expected.

First, the late Gary Becker and co-authors Kevin Murphy and Tomas Philipson have written on this issue for humans and come up with high numbers based on different considerations.

Second, when bloggers discuss health care, they often point to Robin Hanson’s claim that people spend so much on health care because they want to show that they care. The slogan might be “health care shows I care.” That’s not what’s going on here. We weren’t trying to demonstrate anything to Joey, and I’m pretty confident my wife and I were on the same page and not trying to impress each other. We simply badly wanted another few weeks with this precious, precious cat.