A Lesson in Basic Economics: Tom Buys a Car from Harry

What a used car transaction can teach us about subjective value. 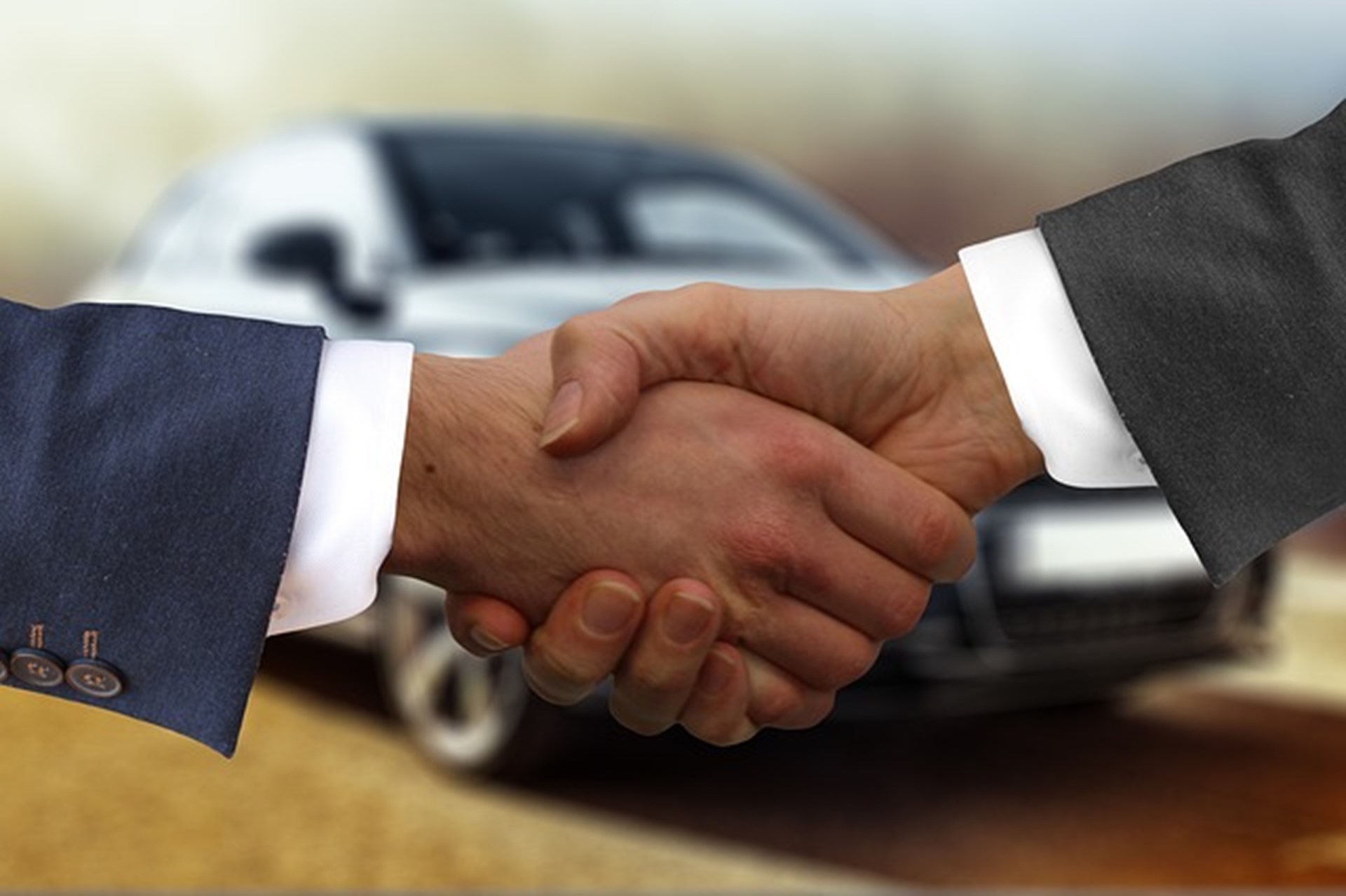 Tom is in the market for a used car. Harry is interested in selling his car. Tom and Harry meet and agree on a price of $7,500. Tom gets Harry’s car, and Harry gets Tom’s $7,500. Tom presumably values having the car more than anything else he can do with the $7,500. Likewise, Harry values what he can do with the $7,500 more than his car. Tom is better off. So is Harry.

Note that the objective for both Tom and Harry is the imports they obtain, not the exports they use to obtain imports.

In effect, Tom and Harry both have balance of trade deficits—not in an accounting sense but in an economic sense. If they didn’t, the trade wouldn’t occur! Tom’s “deficit” is the difference between the use value of the car he imports and the $7,500 he exports to pays for it. Harry’s “deficit” is the difference between the use values of the $7,500 he imports and the car he sells for $7,500.

...the mantra of our business and economic culture treats exports as intrinsically beneficial...

Note that the objective for both Tom and Harry is the imports they obtain, not the exports they use to obtain imports. Absent the imports, there is nothing intrinsically beneficial about their exports. Indeed, had Tom only exported the $7,500 without obtaining the car, he would be worse off. Likewise, had Harry only exported the car, not importing the $7,500, he would be worse off.

The latter observation is important because the mantra of our business and economic culture treats exports as intrinsically beneficial, with imports grudgingly accepted at best. An excellent example of this is how this culture describes international negotiations whose purpose is to increase international trade. Actions that increase access to imports are labeled negotiating “concessions.” In other words, permitting people to import more is a bargaining chip to secure comparable foreign “concessions” for US exports.

That’s like Tom reluctantly accepting Harry’s car while offering a price above the $7,500 price they had agreed on so that he can export more. Ditto for Harry. He would focus on accepting a lower price so he could import less. Make sense? No. Indeed, such behavior is a recipe for financial disaster. Both will end up ill-housed, ill-clad, and ill-fed, if not dead should they organize their personal affairs consistent with this business and economic culture.

Like Tom and Harry, purveyors of this business and economic culture don’t organize their personal affairs consistent with what they advise for the country. Their actions speak so loudly that we can tune out on their bogus analysis.