This Could Be the Last Stand for Vaping

New legislation might save the vape industry from the FDA's regulatory overreach. 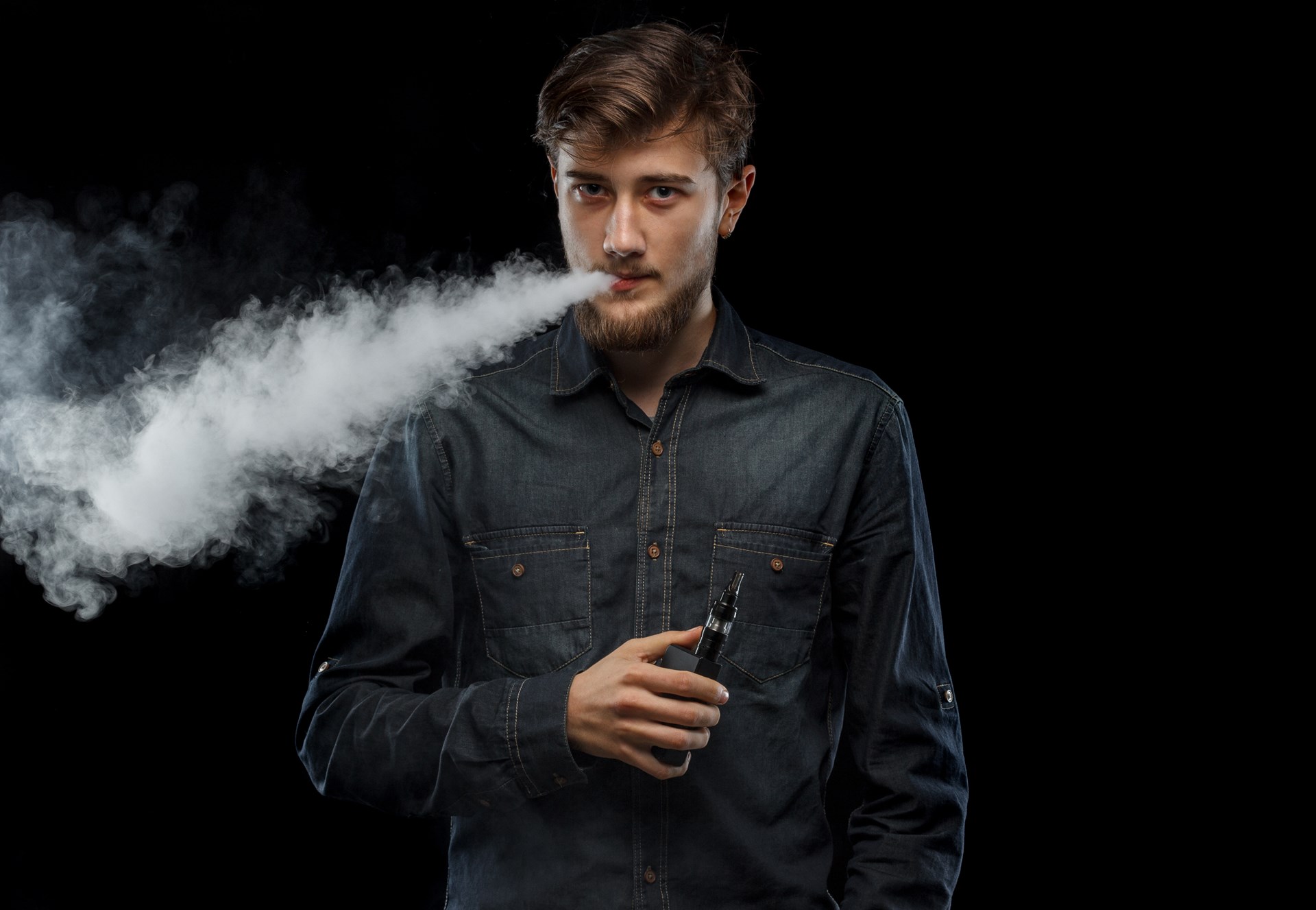 The vape industry currently stands on the edge of complete demise thanks to regulatory overreach. However, two Congressmen, Reps. Tom Cole (R-OK) and Sanford Bishop (D-GA), recently introduced legislation, which, if passed, may grant the e-cigarette industry a much-needed reprieve.

The FDA is, without a doubt, one of the worst offenders of cronyism.

Over the past year, the Food and Drug Administration (FDA) has targeted the e-cigarette industry, using false claims and fear-mongering to pass regulations that will likely put the majority of the industry out of business.

The new regulations were, of course, created in the name of protecting the American people from a potentially dangerous product. In reality, however, the only entity actually protected by these new laws is big tobacco.

In the Name of Cronyism

The FDA is, without a doubt, one of the worst offenders of cronyism within the United States government. And considering the size and scope of our federal bureaucratic system, this title is not easily earned.

The FDA’s allegiance to the tobacco industry has been demonstrated by its willingness to help squash its competitors by any means necessary. This is precisely what is happening to the e-cigarette industry.

Studies have found vaping e-liquid to be 95% safer than cigarettes.

After failing to gain a judge’s approval in order to have e-cigarettes reclassified as “medical devices,” which would have blocked them from being imported into the United States, the FDA moved instead to have vaping devices classified as “tobacco products.”

This new classification was a particularly cruel decision on the FDA’s part since vaping appeals to consumers specifically because e-liquid does not contain tobacco. Instead, the e-liquid used in e-cigarettes allows users to get their nicotine fix, without being exposed to the harmful effects of tobacco.

Since e-cigarettes will now be regulated as tobacco products, each unique device would be subject to a burdensome pre-approval process before vendors could legally sell these products to consumers. In order to get pre-approval from the FDA for each vape-related product, e-cigarette entrepreneurs would have to endure a 500-hour process and pay upwards of $300,000.

The FDA’s motives became painfully obvious when it was discovered that under the new and costly regulations, 99 percent of the e-cigarette industry would be completely wiped out. The only vape products that would be allowed to bypass the new regulatory process would be those that were on the market prior to 2007. This date is of particular interest since only big tobacco companies had vape products on the market before 2007.

Not only have independent studies found vaping e-liquid to be 95% safer than cigarettes, many users are actually using e-cigarettes as a means to quit smoking altogether.

The FDA is pushing smokers back to traditional cigarettes.

In a recent study published in Nicotine & Tobacco Research, vaping e-liquid instead of cigarettes could potentially lead to a 21 percent decrease in smoking-related deaths for those born after 1997.

In spite of overwhelming evidence to the contrary, the FDA insists that e-cigarette devices offer no public health benefit. However, keep in mind that this is the same government agency that, by its own standards, believes pop tarts are healthier than avocados.

By preventing vape products from being sold to consumers, the FDA is pushing smokers back to traditional cigarettes.

Fortunately, the Cole-Bishop legislation seeks to help Americans have continued access to products that help them avoid many of the health risks associated with smoking cigarettes.

The newly proposed Deeming Authority Clarification Act of 2017 would give the vape industry time to prepare for these regulations, by amending existing law to place limitations on the FDA’s ability to regulate tobacco products.

The Cole-Bishop bill is far from perfect, as it would still give the FDA authority to classify vaping devices as “tobacco products,” but it would bring some short-term relief to the current regulations by creating a separate tobacco product classification especially for e-cigarettes. This will, at least in theory, protect e-cigarettes from being subject to the exact same regulations as regular cigarettes.

Additionally, the proposed legislation will exempt all e-cigarette products created before 2017 from being subject to the new burdensome pre-approval process. This will obviously not do much to stop the future of e-cigarettes from being heavily and unnecessarily regulated, but it will at least allow the industry to stay afloat in the meantime.