A Eulogy for the VCR

The VCR changed everything, and it had to die for Netflix to live. 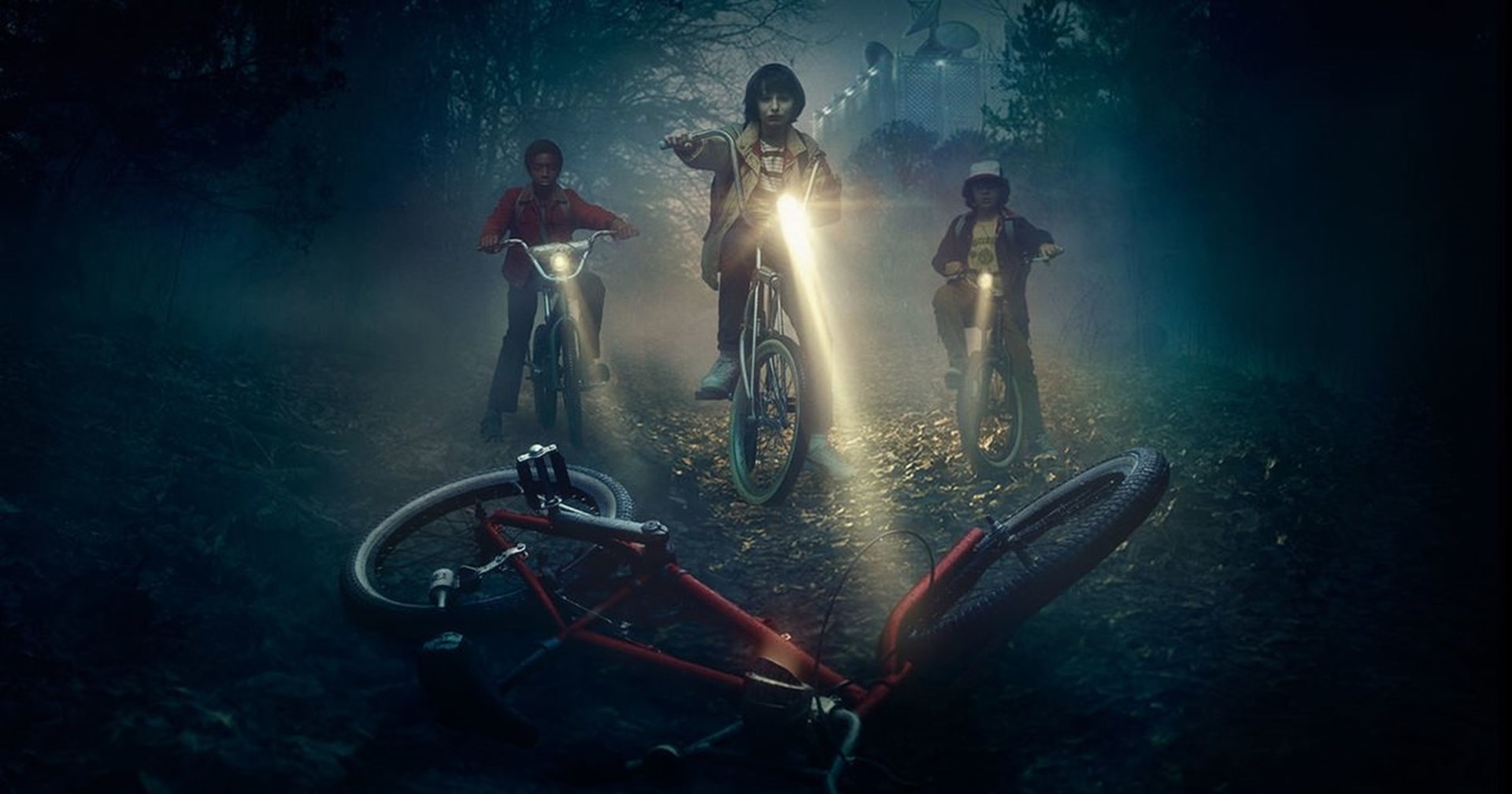 The last factory to manufacture VCRs has ceased production. The news came even as I was delightfully immersed in the hyper-accurate recreation of 1983 on the new Netflix series Stranger Things.

My '80s nostalgia doesn’t quite know what to do.

So, on the one hand, I feel a small pang at the news of the demise of the VCR. It’s a piece of my adolescence that’s gone. I’ll never be that young again, and I’ll never worry about whether I remembered to “be kind, rewind” again, either.

On the other hand, if we still relied on the VCR as our primary means of getting on-demand entertainment, I would not just have spent three days falling down the sci-fi horror rabbit hole that is Stranger Things. The long-form series designed for binge-watching is the result of the new technology that allows us to stream entertainment on-demand at low cost and high quality. It’s why television has never been more exciting. It’s why television isn’t television any more, really. And it’s why the demise of the VCR will surely be shortly followed by the demise of the DVD player.

Mourning the VCR is as senseless as mourning Laserdisc.And we’d be as silly to mourn over the passing of the VCR as we would be to mourn over the passing of the Betamax or the Laserdisc. These are technologies that have been destroyed because the market has been able to offer something that more consumers found more appealing. That is the process that, economist Josef Schumpeter reminds us, “incessantly revolutionizes the economic structure from within, incessantly destroying the old one, incessantly creating a new one. This process of Creative Destruction is the essential fact about capitalism.”

So, when I want to indulge my nostalgia for my youth, I’ll rewatch Stranger Things, or stream Heathers to my iPhone. I won’t waste a moment pining for the VCR. I have better things to do.

After all, I can still get the very same Trapper Keeper I had when I was 12.