The Austin area has, for the 5th year running, been among America’s two fastest-growing major metro areas by population. Although everybody knows about the new apartments sprouting along transportation corridors like South Lamar and Burnet, much of the growth has been in our suburbs, and in suburban-style areas of the city. Our city is growing out more than up.

How come? The desire for living in central Austin has never been higher. But Austin, like most cities, has rules that prevent new housing from getting centrally built. That makes it easier to buy and build on virgin land in the suburbs. Here are some of those rules.

In 1999, Houston reformed its minimum lot size laws. Since then, environmentally-friendly central-city urban townhomes have flourished. 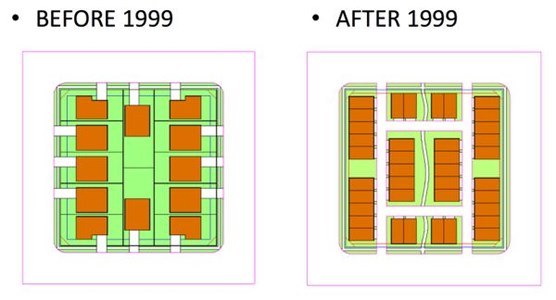 For areas that are zoned for apartments and condos, there is a cap on the ratio of number of apartments to lot size known as “minimum site area.”

“Impervious cover” is any surface that prevents water from seeping into the ground, including buildings, driveways, and garages. There is a cap on the ratio of impervious cover to lot size.

Floor-to-area ratio maximums are a cap on the ratio of livable space to lot size.

Outside the central business district downtown, there are limits on building heights. These limits vary based on zoning category, but except in a few special districts do not exceed 60 feet. Most residential lots in the city have height limits of 35 feet.

Outside downtown, all housing must build parking — whether surface parking, carports, or garages. These parking spaces cost money and count toward impervious cover limits. If they are enclosed, they count toward floor-to-area ratio limits. 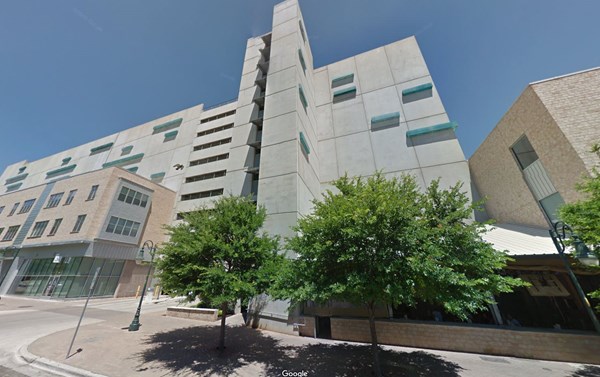 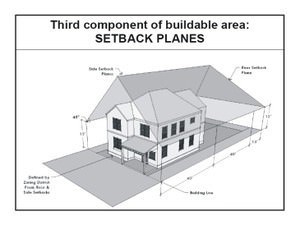 Most importantly, side setbacks prevent the construction of rowhouses: single-family houses that share side walls.

In the central city, setbacks actually extend vertically, forming an envelope outside which a house must not be built.

However, if a multi-family zoned property is located next to a single-family house, additional rules limit these variables in the part of the lot close to the house, including height limits and setback requirements. There are very few properties in central Austin that aren’t next to single-family homes. 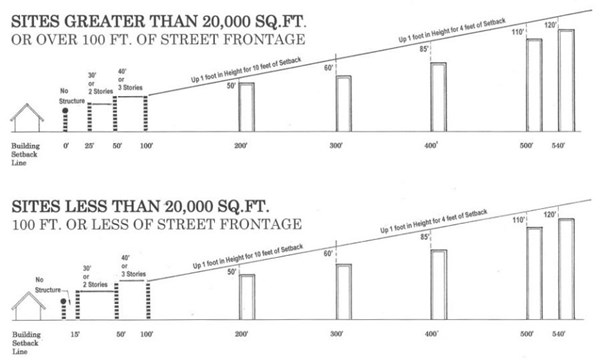 Diagram for height limits for buildings near single-family homes.

Getting site plan approval can add a huge expense to apartment development — an expense that would not be bearable for smaller, 3-4 unit projects. I say would not because Austin has almost completely regulated 3-4 unit buildings out of existence. In 2015, there were only 76 permits for new 3-4 unit buildings, compared to 11,574 new single-family homes.

In many ways, Austin is headed in the wrong direction. The city is getting more expensive, more sprawled-out, and less environmentally sustainable. This results from the difficulty of building centrally. The more the city’s population grows, the harder it is for people to find affordable homes with convenient, environmentally-friendly commutes. Many people are finding themselves not drawn to the suburbs, but pushed to the suburbs — car-dependent and stuck in traffic by economic necessity.

Each of our rules were put into place for a reason. Limits on impervious cover regulate stormwater drainage to prevent flooding. Front setbacks can make sidewalks feel wider. Minimum parking rules discourage residents from competing for on-street parking.

But when combining the whole package, the result is that it’s extremely difficult to do the one thing we absolutely have to do for environmental sustainability: build housing with short commutes. Instead of getting the sum of the benefits of these rules, we are getting the sum of the costs, leading to environmental destruction, economic hardship, and architectural conformity. And that’s just in the short-term! Long-term, the results could be far worse.

Austin needs more central-city housing. That doesn’t mean that every one of these rules need to be removed, but we need to understand why developers are making the choices they are.

This post originally appeared on the blog Austin On Your Feet.

Dan Keshet writes the blog Austin on Your Feet and blogs at Market Urbanism.