6 Key Takeaways Every Student Should Receive from Econ 101 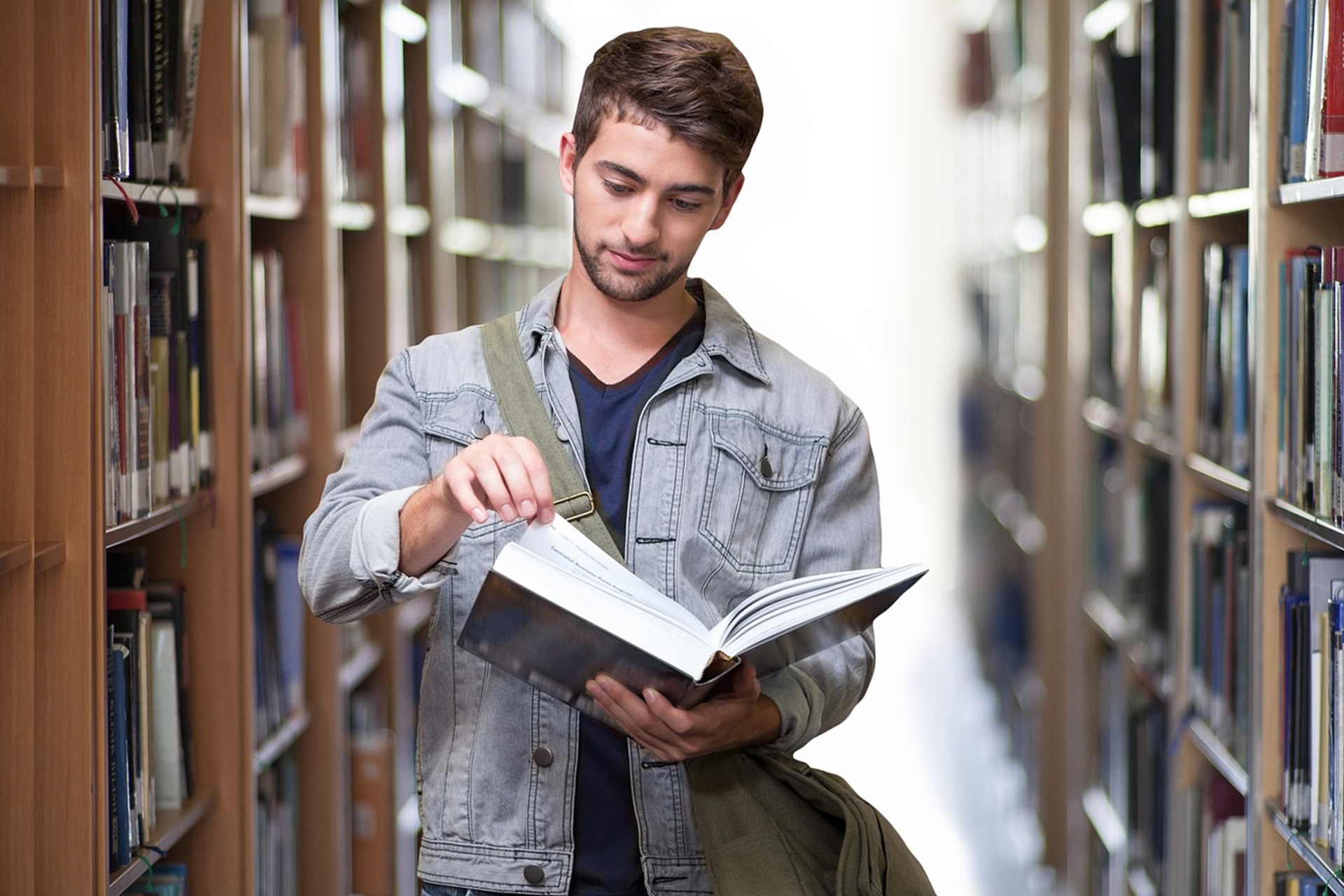 This expressed skepticism of Econ 101 comes across as wise and sophisticated—even hip—to many people who don’t grasp Econ 101. And it gives the mistaken impression that those who warn of the alleged folly of taking Econ 101 too seriously are experts not only in elementary economics but also in advanced economics.

Yet this contemptuous dismissal of the relevance of Econ 101 is foolish. Those who express it either really don’t know any economics whatsoever or mistakenly presume that the theoretical curiosities explored in Econ 999 are more relevant than is the reality revealed by Econ 101. But the truth is that Econ 101 taught well supplies ample, important, and timeless insights into the way the world works.

These insights, sadly, are far too rare among those who are unexposed to elementary economics.

No one denies that a deeper understanding of economic reality is supplied by training in sound, advanced economics. If, for example, we’re interested in understanding and predicting many of the details of how people react to changes in particular government policies—and in tracing out some specific consequences of these likely reactions—knowledge of economics beyond that which is conveyed in an intro-econ course is useful.

Similarly, if we want to better understand many observed commercial practices—practices such as corporate stock buybacks or automobile dealerships’ penchant for clustering near each other—then knowledge beyond principles of economics is often necessary.  No one can doubt the usefulness of more advanced economic training.

But it doesn’t follow from these observations that knowledge merely of economic principles is “dangerous.” The young person who absorbs Econ 101 but who takes no further courses in economics will nevertheless, and for the rest of his or her life, possess a genuine understanding of reality that is distressingly rare among politicians, pundits, preachers, and the general public. Far from being a danger to society, this person—inoculated against the worst and most virulent strands of economic ignorance—will serve as a beneficial check on the spread of ideas that are dodgy and sometimes perilous.

Had he taken a well-taught Econ 101 course, he’d not swallow and repeat these and other myths about trade.

The typical protectionist, in short, doesn’t understand the first thing about economics. Yet had he taken a well-taught Econ 101 course, he’d not swallow and repeat these and other myths about trade.

Likewise, the typical politician doesn’t support minimum wages because she has concluded after careful study that employers of low-skilled workers possess a sufficient quantum of monopsony power in the labor market, in addition to monopoly power in the output market, to nullify the prediction of basic supply-and-demand analysis that minimum wages shrink low-skilled workers’ employment options. No. Most of this politician’s constituents share her economic ignorance. She supports minimum wages because she naively supposes that wages are set arbitrarily by employers and that higher wages come out of either employers’ profits or consumers’ wallets without prompting any changes in employers’ or consumers’ behavior.

And most of this politician’s constituents share her economic ignorance. They miss the reality revealed by Econ 101—namely, that wages are not set arbitrarily by employers and, therefore, that when the cost of employing workers is raised by minimum wages, employers respond in part by employing fewer workers.

In both of the above examples (and these are only two examples of many), more widespread understanding of Econ 101 would reduce the likelihood of these destructive policies winning public support.

They’re called economic principles for a good reason: What is taught in a solid economic-principles course are the principles of the operation of a competitive economy guided by market prices. They describe the logic of markets and, accordingly, in most cases offer a trustworthy guide for understanding the economy—and an understanding of the consequences of government interventions into the economy.

It’s true that reality sometimes serves up circumstances that render knowledge only of economic principles inadequate. But if economic principles did not on most occasions give reliable and useful insights into how real-world economies actually operate, they would be anti-principles. They ought not be taught, and students should demand tuition refunds along with compensation for being defrauded by their colleges.

But in fact, again, enormously important insights are conveyed in a good Econ 101 course. Here’s just a partial list of what an attentive Econ 101 student learns:

I submit that these and other lessons taught in Econ 101 are vitally significant and need not await being polished and conditioned by the lessons of higher-level economics courses before becoming immensely useful. Far from being dangerous, these and other Econ 101 lessons are beautiful and essential.