This is why America spends 1/6 of GDP on health care, but nobody wants to spend 1/6 of their income on it. 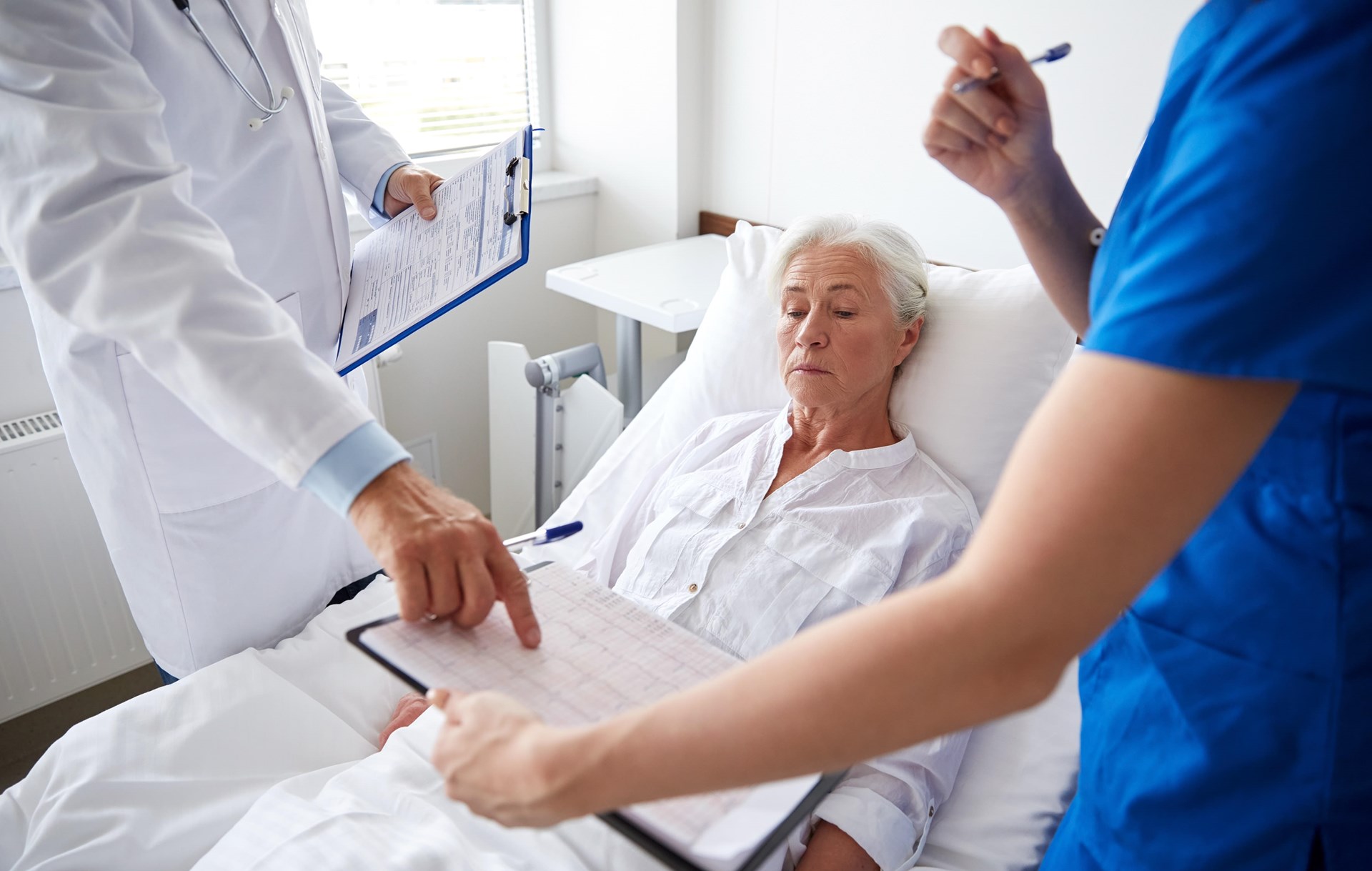 2. The American middle class does not believe in paying taxes in order to support people who are very poor or very sick. We are not Denmark.

3. Americans are not willing to say, “The proposed treatment for this problem is not worth the cost. The individual should accept lower-cost treatments and live (or perhaps not live) with the consequences.”

5. Americans are not willing to give up being the “early adopters” of new treatments, which are often much more expensive when they first appear than when they have been available for many years.

This was not as big a problem 40 years ago, when health care was a smaller share of the economy. It has grown larger because of new treatment options available. These often involve medical procedures that require expensive equipment and highly trained specialists. That is why I called my health care book Crisis of Abundance. As an example, I know someone with Parkinson’s who is getting “deep brain stimulation.” This is an incredibly exotic procedure, requiring a very powerful MRI machine, a highly skilled surgeon, and uniquely trained technicians. But it is a very promising treatment for a very difficult disease.

6. Americans seem to be more willing to spend public money on medical services than on public health. But I would think that there is more bang for the buck in getting people to change unhealthy lifestyles than there is in trying to treat the consequences of those lifestyles.

Put together these cultural traits and you end up, in Josh Barro’s words, with an economy that spends 1/6th of GDP on health care with nobody wanting to spend 1/6th of their income on it.