5 Reasons Marxism Has Nothing to Offer Millennials

Millennials are often quick to show disapproval for collectivist policies in favor of more market freedom. However, the ultimate goal of Marxism is to get from each according to his ability and give to each according to his needs. It is unthinkable to imagine ourselves under such dogma because communism is historically equivalent to slavery. 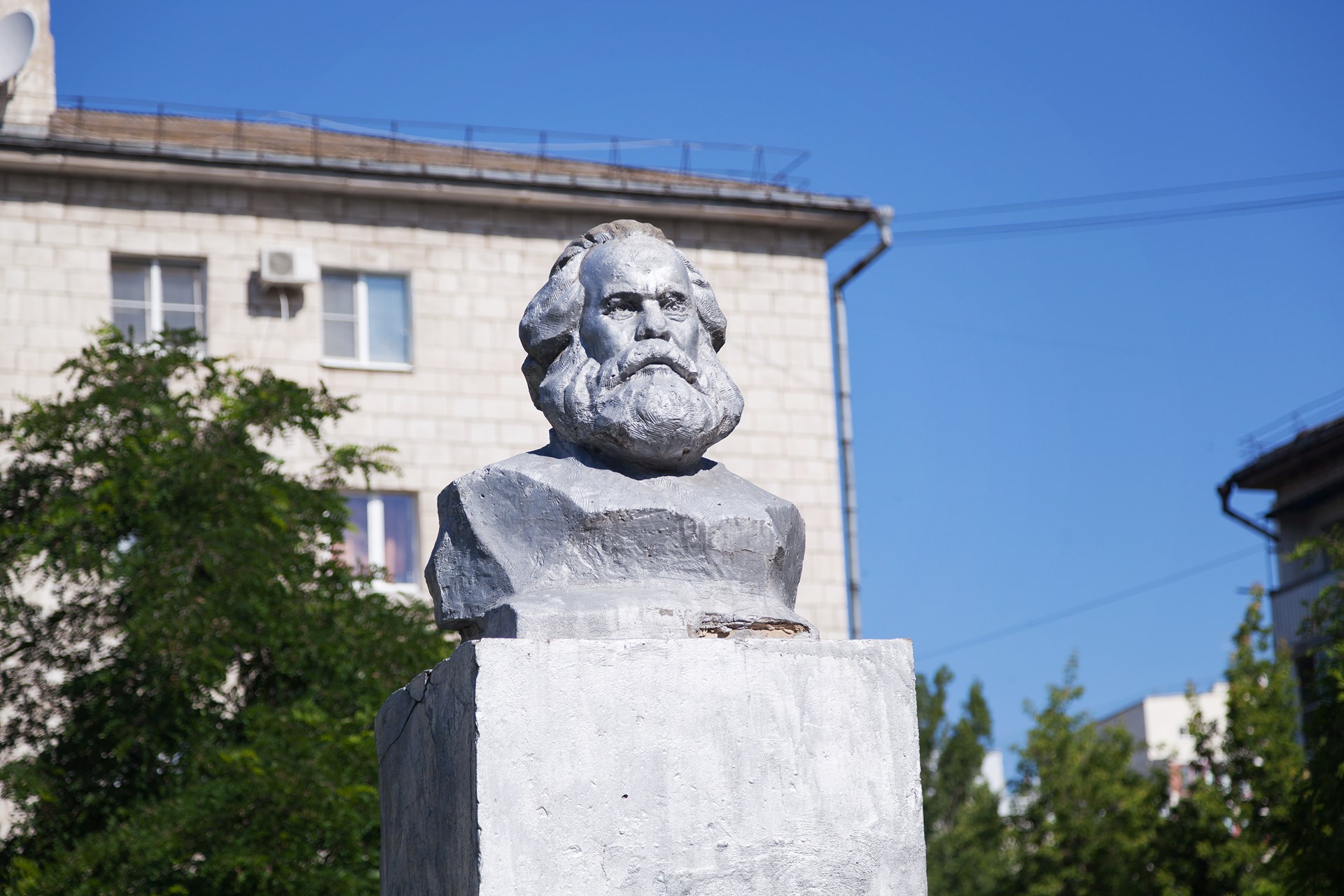 For millennials looking to shake off a dull weekend with a good economics or philosophy book, Marxism is one topic you might want to avoid. Anyone who has taken the time to read either Karl Marx or Friedrich Engels would, hopefully, realize just how lucky they are to live in a relatively free society. But for those who do manage to find some merit in Marxism, here are five things every millennial should consider before subjecting their minds to the oft-appealing ideology.

Marxist doctrine discourages individual creativity in favor of state control over both social and economic aspects of life. It favors an economy dominated by the state, which is antithetical to a generation that loves innovation and choice. Even the most zealous socialists still have personal preferences: which movies to watch on Netflix, where to go out to eat via Uber or Lyft. Millennials would not be willing to sacrifice their real-world lifestyles for the utopian promises of Marxism.

The freedom to choose is inherent in a free market economy. Free markets have created amazing solutions to medical problems and lifted millions out of poverty. Greater choice is a boon to the world.

Meanwhile, in Marx's utopia, the state exclusively determines production and this limits the options available to the individual. No competition always means less choice.

For example, imagine that the U.S. government still controlled the telecom sector as the sole network provider. The government monopoly would impose price and dictate the quality of service. We almost certainly would not have the amazing products and services we have today.

2. Violence Is The Marxist Way

Karl Marx believed that violence was one of the primary means to defeat the capitalist order. For example, he responded to the 1849 counter-revolution in Vienna by explicitly encouraging his followers to embrace terrorism. Marx wrote:

“There is only one way in which the murderous death agonies of the old society and the bloody birth throes of the new society can be shortened, simplified and concentrated, and that way is revolutionary terror.”

This statement would later inspire the violent radicalization of Soviet dictator, Vladimir Lenin—an avid devotee of Marx. Lenin eventually toppled the Russian democracy in 1917 and condemned millions of his own people to starvation and terror.

The freedom to choose is inherent to a successful modern free market economy.

Socialist administrations in places like Venezuela and North Korea prove that the Marxist doctrine eventually leads to terror. Their crumbling economic conditions and barbaric flouting of human rights in order to maintain a strong state are both reminders that we cannot afford to experiment with an ideology of hate and slavery.

Nowadays, governments are more responsible to their people greatly because of open public criticism and the possibility of revolt against an authoritarian state. Marxism only encourages revolt against capitalist government. But the “dictatorship of the proletariat” is to be absolute and unquestioned.
Marx and Engels were clear about their ideal government. For instance, Engels posited in The Iroquois Gens, a section of his 1884 book The Origin of the Family, Private Property and the State, how crucial it is that the proletarian government maintain unchallenged authority. He glorified the workers' government, which he said was a natural extension of the family, drawing from the ideas of American social theorist Lewis H. Morgan.

This would be a non-starter for millennials, many of whom bridle against authority and are very keen on voicing criticism and their opinions in general.

4. Marxism Is the Gateway to Communism

Millennials are big fans of market freedom, in deed if not in expression. It wouldn't be out of the ordinary to see a Che Guevarra t-shirt on an iPhone-using Uber driver. However, Marxism ultimately results in system tantamount to universal slavery: a condition that would be absolutely intolerable to a generation accustomed to the app economy and everything-on-demand.

For example, Joseph Stalin’s forced land reforms between 1928 and 1933 exemplifies the brutality of communism. The Soviet leadership thought that collectivization would increase the use of the countryside for urban and industrial needs due to increasing demand for food by workers in industrializing Russia. Stalin forced his people to labor on their own farms and harvest their own crops all in the name of the state. This resulted in nearly ten million Russians dying due to excessive labor and starvation.

If Marxism had dominated the world, humanity would have been robbed of many achievements.

Similar land reforms were replicated in China from 1958 to 1961 under the draconian Mao Zedong. In the end, these policies left about 33 million people dead in what was possibly the single most destructive famine ever in history.

In modern society, where young people prefer spending their time creating smartphone apps and talking about Game of Thrones on social media, living through the dark days of communism would be unthinkable.

5. Tear down this Wall

Communism ended in Eastern Europe in 1989 and since then, greater economic freedom has made governments more accountable to its people. Nowadays, criticizing the state is a fundamental right in most countries. It is highly unlikely that millennials would support a reversal of history when the world is such a better place to live in today.

Before communist nations like China started their capitalist reforms, the majority of the world was relatively poor. Millions died of poverty and hundreds of thousands were incarcerated. If Marxist ideals had dominated the world, many of the beautiful things humanity has achieved would be non-existent.

An authoritarian regime is the greatest enemy of freedom. Millennials need more liberty and more choice and Marxism does not offer these things. Therefore, we are better off appreciating the ideas of John Locke and Adam Smith, which have saved more lives than all the Marxist philosophers from Karl Marx to Slavoj Žižek.