4 Ways to Know If An Opportunity Is Worth Your Time

Plus a handy decision tree! 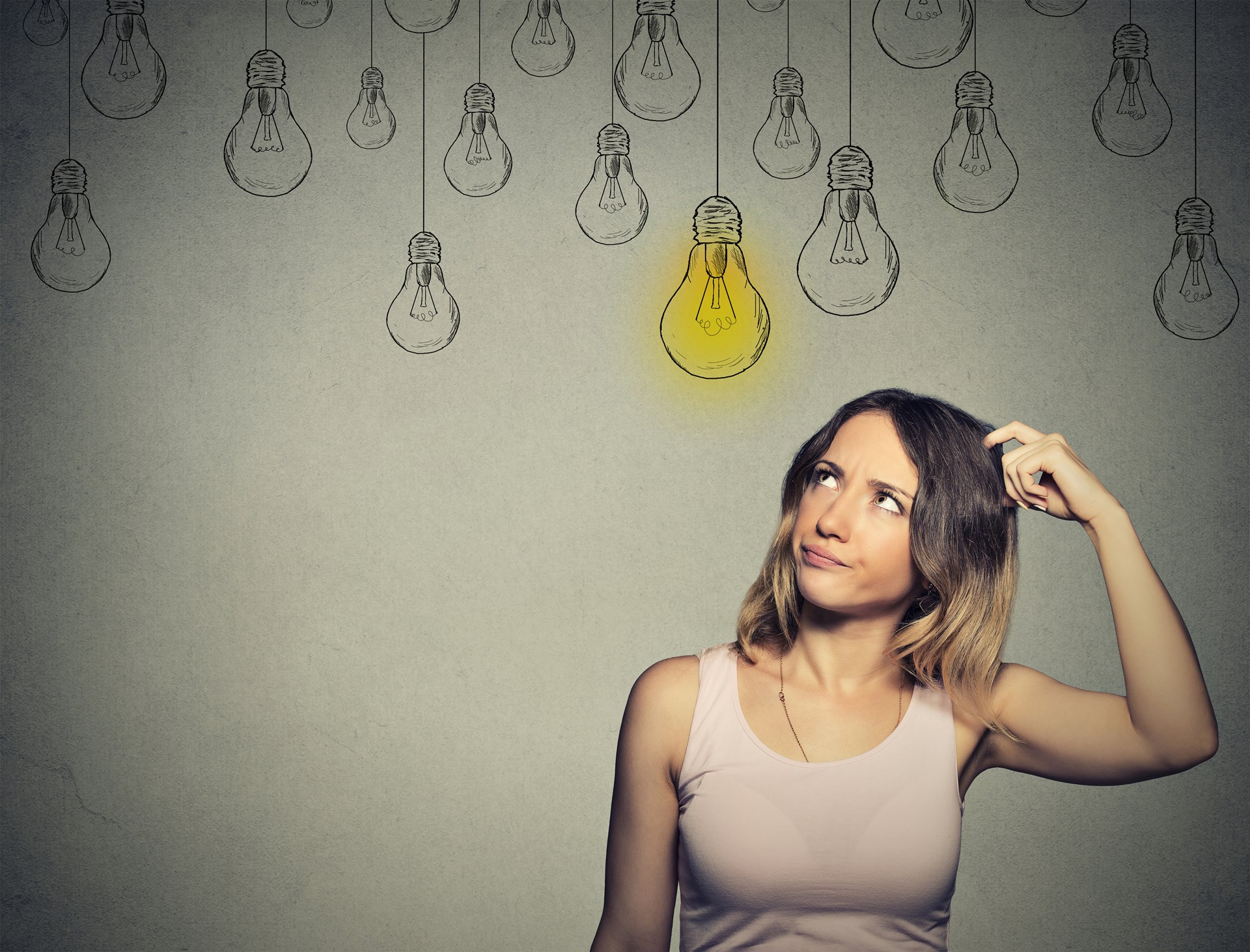 Sometimes life is just a bunch of decisions being thrown your way. We’ve all been presented with opportunities we weren’t sure if we should take. It could be something small, like a university course or an evening networking event. Or it could be something huge, like a risky job at a startup, a chance at a new career path, or even a chance to travel the world.

The decision tree below will help you in those times when you’re not sure if you should take on something new. But, before that, here are 4 principles to deciding if an opportunity is worth your time:

1. When you’re just starting out, do everything.

Derek Sivers tells the story of when he was 18 and just starting out as a musician. His bandmate was offered a gig to play at a pig show which he turned down (because it’s a pig show…) but Derek said yes because it was a paying gig! It only paid $75, which basically broke even after the bus ticket he bought to get out the gig.

The booking agent was impressed and one gig led to another. Eventually, the agent got him into a circus where he worked for the next 10 years. The pig show opportunity was worthless in itself but when you’re just starting out, there’s no opportunity cost! There’s nothing you’re sacrificing to say yes because you’ve got nothing else.

Here’s a piece of advice from Derek:

So I said yes to everything, which is gonna come up later with the “hell yeah or no” thing, but I think it’s a really smart to switch strategies. When you’re earlier in your career I think the best strategy is you just say yes to everything, every piddly little gig, you just never know what are the lottery tickets.”

When you’re just starting out, you’re just looking for the lottery tickets. And to increase your chances of finding one, you’ve got to “buy” as many as possible by taking advantage of every single opportunity.

When you know what you want, and you’ve got something standing in your way that you’ve just got to do to continue your journey, just do it. There’s no decision there.

You’re not at a crossroads, you’re on a single path with an obstacle in your way. For example, if you want to be a lawyer, you’ve got to take the LSATs. There’s no decision about whether it’s worth your time, or other things you could be doing to get you closer to achieving your dreams. There’s only the one thing to do, the LSATs, and there’s no getting around that.

3. If you don’t know what you want to do, do everything.

I’ve written about this in an earlier post, Creating Dots: How To Find Ourselves. We figure out what we want to do or be, by doing and being. When you don’t know what to do, you’ll figure it out by going out there and doing everything that life throws your way. Even things you’re hesitant about. Even things that are completely out of your comfort zone. It's the cumulation of those experiences where you’ll learn what you like and don’t like, what’s important to you, and what you want to spend your time doing.

We change our minds often. Every new experience and every piece of information that we consume shapes us a little bit and sometimes, we just decide that we want something completely different. Remember all those amazing career goals you had in elementary school? You’ve probably changed your mind since then. You may have even changed your mind about what you want from life since a year ago. Knowing that we tend to change our minds and prove ourselves wrong, it’s best to keep as many doors open as possible.

If you’re given the choice between closing a door shut, or keeping it open, always keep it open. Even if you think you’ll never go through it, you never know. Why give it up if you don’t need to? 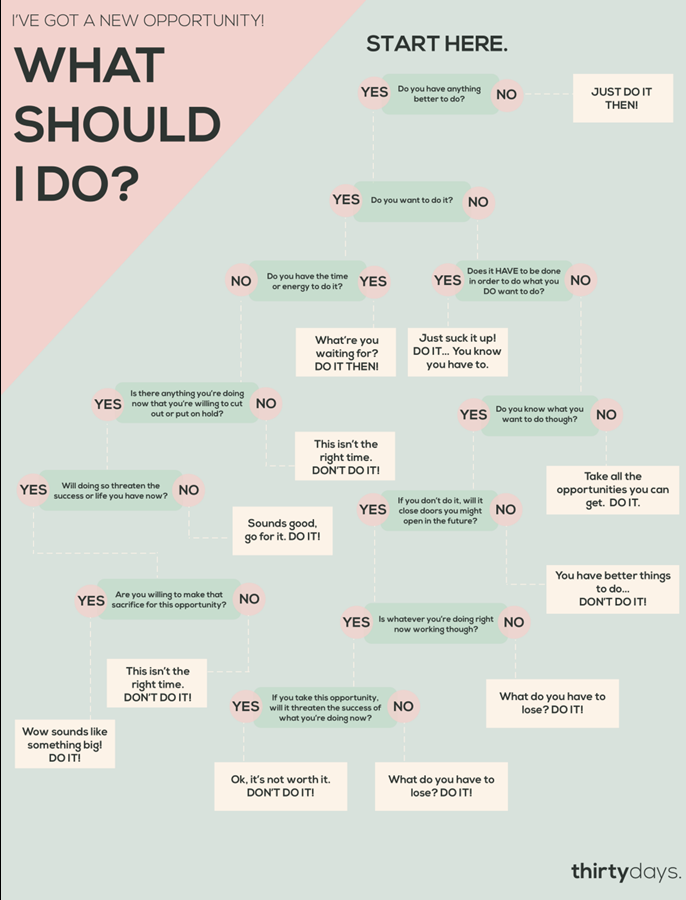 Reprinted from The Ascent.

Jess Chan is a digital marketer who is in love with good design. She believes that life is about adding value however you can.