I spend a lot of time reading about entrepreneurship and innovation because I admire people who take sensible but daring risks. I want to be more like them.

I recently left Google to start a technology company. I’ve spent much of my time talking with other founders. And I’ve read countless books and articles about the nature of startups.

But still, I’ve struggled to answer this fundamental question: What are the most important lessons from history’s innovators?

Thankfully, I discovered some thoughtful answers in the work of British author Harold Evans. The words he wrote left an indelible impression on me. And now I’m going to share with you some his most important insights. 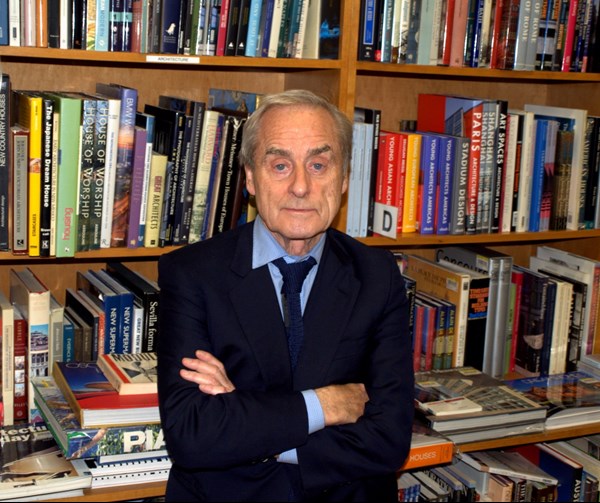 Sir Harold Evans in his natural environment – surrounded by books.

“Ignorance that ignites curiosity is a better starting point than half-knowledge.” – Harold Evans

Edwin Armstrong exemplified this lesson. He was constantly trying to do things in radio circuitry he was told by the experts was impossible. He went on to invent FM Radio.

Breakthroughs come from the discarding of assumptions.

Being first is not always best.

John Fitch was the first to operate a steamboat service, not the commonly presumed Robert Fulton. But Fulton learned from Fitch’s mistakes and triumphed on a different river at a more propitious time.

The same is true with Charles Goodyear, who was late to vulcanize rubber. And Isaac Singer, with his now iconic sewing machine.

Inventors learn from failure. Their success comes from understanding failure and acting upon this knowledge.

“No man is a fool until he stops asking questions.” – Charles Proteus Steinmetz, who fostered the development of alternating current that made possible the expansion of the electric power industry

More innovations come from borrowing and combination than from simple invention.

Jean Nidetch did not invent the diet she used for Weight Watchers.

Nolan Bushnell, who established Atari, did not invent the first home made video game.

Elisha Otis (inventor of a safety device that prevents elevators from falling) built his first elevators using springs he had learned about making carriages.

Wilbur Wright figured out how to turn an airplane by thinking about the way he turned a bicycle.

“I invented nothing new. I simply assembled into a car the discoveries of other men behind whom were centuries of work.” – Henry Ford 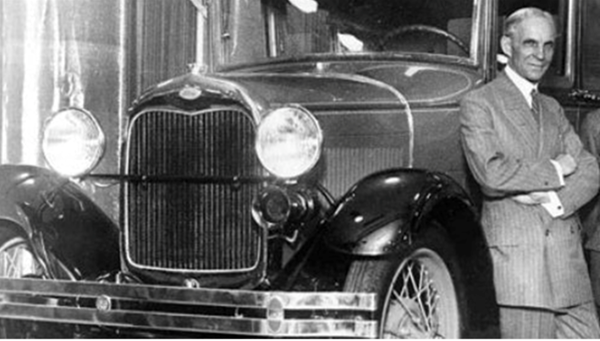 Lesson #3: Nothing Works the First Time

“Too often impatient entrepreneurs expect instant results. History shows us that there are a hundred setbacks for every change.” – Harold Evans

USA Today, Amazon.com, and CNN struggled initially, but later thrived because their basic ideas were sound.

Innovation is often cut too soon because backers fail to appreciate that it takes time to work out the wrinkles.

Critics called Raymond Damadian a “screaming lunatic” for thinking nuclear magnetic resonance might be used for medicine. And yet he created the first MRI scanning machine.

Theodore Judah was “crazy” for advocating a railway line over the High Sierra. But he went on to promote, establish, and design the first transcontinental railroad.

“If you’ve got an innovative idea, and the majority does not pooh-pooh it, then the odds are you must not have a very good idea. When people thought I was loony, it did not bother me at all. In fact, I considered that I must really be onto something.” – Ted Turner (founder of CNN) 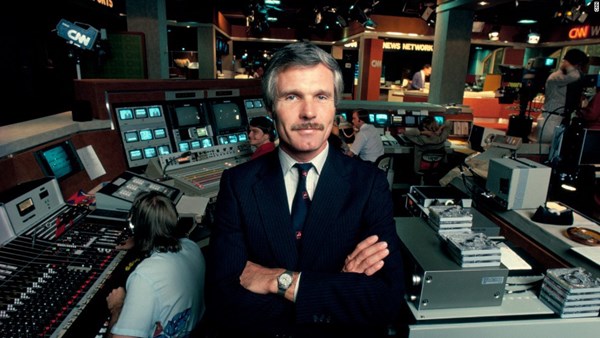 Lesson #4: The Whole Can Be Greater Than the Sum of Its Parts

“Isolated innovators may produce wonders but they are more likely to succeed in a knowledge network, whether connected by geography or electronics. Connections between innovators are ubiquitous – one good innovation deserves another.” – Harold Evans

Many innovators flourish in partnerships. Take the partnership of Wozniak and Jobs at Apple. Or the partnership of Ida and William Rosenthal at Maidenform. Then there’s Marc Andreessen and Jim Clark at Netscape. The Wright brothers, and Sergey Brin and Larry Page at Google, the list goes on. 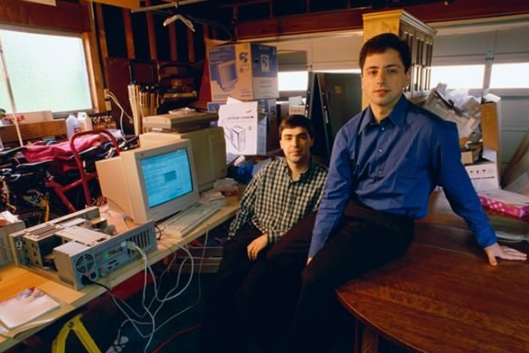 Larry and Sergey back when Google’s headquarters was a garage.

The exploits of the innovators who have come before us can spark the ambitions of the next generation to make new technologies. To leave their own dent in the universe.

We should pass down their lessons and their lore.

Adam is the Founder at Pennybox. He is passionate about education and technology.