We must judge based on results, not intentions 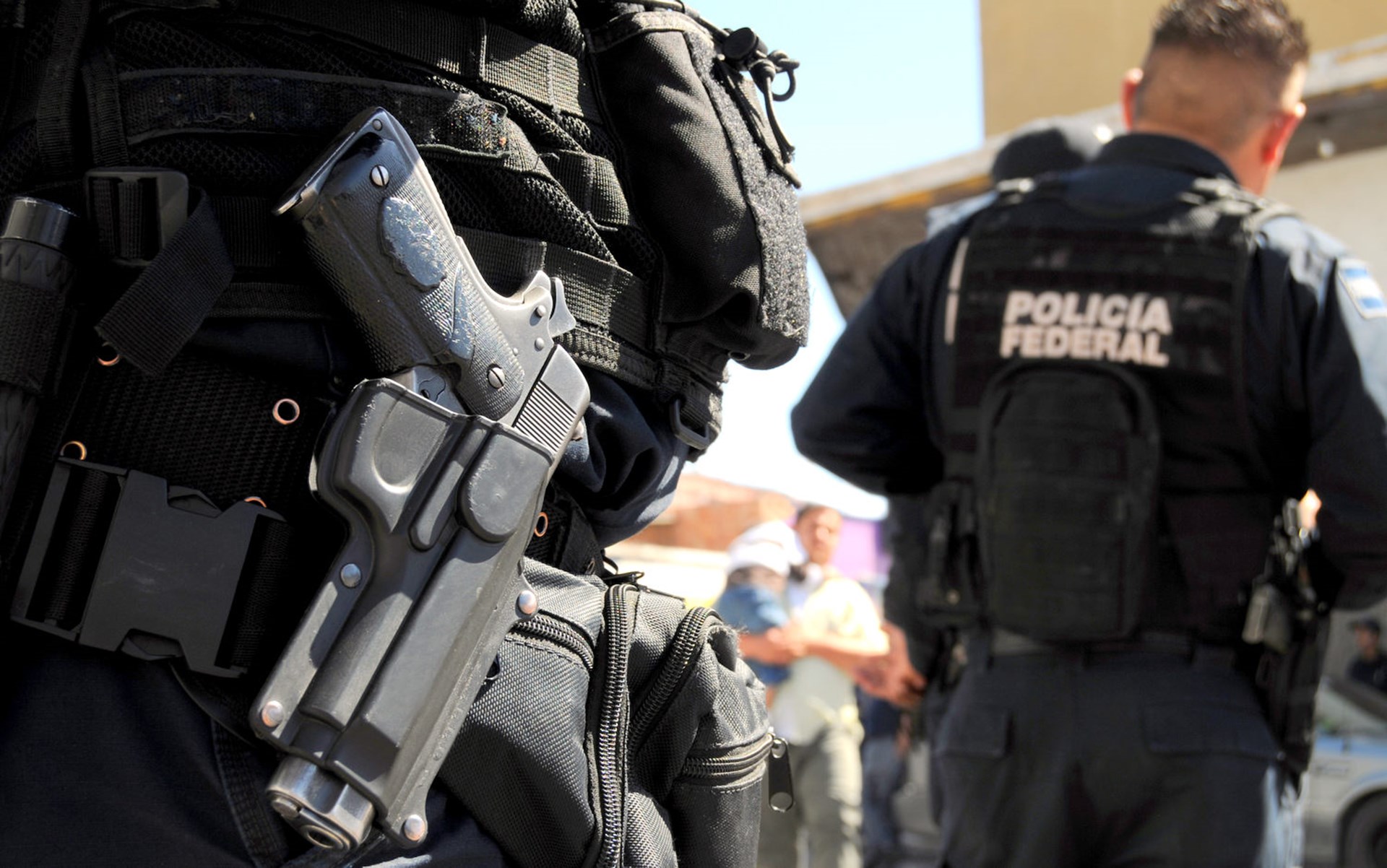 Taking a more skeptical approach, Nobel Prize-winning economist Milton Friedman once declared that one of the greatest mistakes is to “to judge policies and programs by their intentions rather than their results.”

While it is undoubtedly true that government efforts can alleviate some social ills, it is just as true that it can also make matters worse. Consider the following examples.

The War on Drugs is a campaign by a number of world governments, especially the United States and Mexico, to reduce the illegal drug trade and the violence and medical problems associated with it. Unfortunately, the drug war is a prime example of how governments sometimes pursue well-intentioned policies that produce exactly the opposite of the intended result.

When markets exist outside the rule of law and the judicial system, there is often no other means to settle disputes than through violence. The means by which the war is fought also contributes to escalating violence. For example, a recent analysis of Mexico’s strategy of capturing drug kingpins, such as the infamous “El Chapo” Guzman, found that these captures had destabilizing effects within drug cartels that were accompanied by large increases in violence. In fact, these captures led to “an additional 11,626 homicides since 2007, or approximately 17 percent of the homicides since that time.”

A systematic review of the evidence published by the International Journal on Drug Policy on the relationship between drug enforcement and drug market violence found that, “the existing evidence base suggests that gun violence and high homicide rates may be an inevitable consequence of drug prohibition and that disrupting drug markets can paradoxically increase violence.”

Thus, far from reducing the violence associated with drugs, the War on Drugs has actually exacerbated it. The more battles are won, the more hopeless the war becomes.

The most common policy to reduce the scourge of child labor is an outright prohibition. However, despite the widespread support for banning child labor in developed countries and the international community, little empirical evidence suggests that such a ban produces any real benefit.

In 2007, a literature review noted that, “despite all the policy discussion, there does not appear to be any study of the effectiveness of restrictions on [child] work that would meet current standards of evidence.”

In order to fill the gap in this literature, a number of economists recently examined the impact of India’s child labor ban that went into effect in 1986.

Using data from employment surveys conducted before and after the ban, the economists found that the child labor ban caused a decline in child workers’ wages, relative to adults, to compensate for the fact that children became riskier to employ. But in India, many poor families rely on their children to provide a considerable portion of their incomes, and they simply could not afford to have their children not work.

As a result, child labor increased following the ban. The poorest households were the hardest hit, and children belonging to those households had to work more to compensate for their lower wages. Even despite the increase in labor, the consumption and expenditures of affected households were worse off after the ban.

Humanitarian food aid is a popular way for governments in the West to help poor people in developing countries overcome malnutrition and starvation. In the United States, the Department of Agriculture amasses grains during periods of high production in order to prevent their prices from falling, in order to enrich American farmers. To keep surplus grain off the market, it is then shipped to poor countries as food aid.

From a humanitarian perspective, one would expect this program to be an unqualified success. After all, there is no obvious reason why free food would do anything but help poor countries. And yet, the reality is that good intentions have not always translated into good results, and in one case, have actually caused harm.

Economists Nathan Nunn and Nancy Qian published research in the American Economic Review examining the causal effect of US food aid on conflict within poor countries. On average, “An increase in US food aid increases the incidence and duration of civil conflicts.”

Nunn and Qian suggest this is due to the fact that food aid can be easily stolen by armed groups or corrupt governments and used to prolong their struggles against each other.

This is not to say that drug laws, food aid, and child labor bans have no upside for anyone. They probably do. Whether a policy produces a net benefit will always be up for debate, but the reality of unintended consequences cannot be ignored when debating it.

Too often, policies are judged on their own terms — “X tons of food aid were delivered, therefore mission accomplished!” — and how they make us feel, rather than on a sober analysis of their overall effect. But Milton Friedman’s observation is as valid today as when he first said it: the results of a given policy do not depend on the intentions of its creators. Friedman’s insight should lead us to embrace a more skeptical view of the state and its ability to solve every social problem.