Our misled-but-good intentions are a recipe for creating neurosis, as kids don’t learn how to navigate a complex and difficult world. 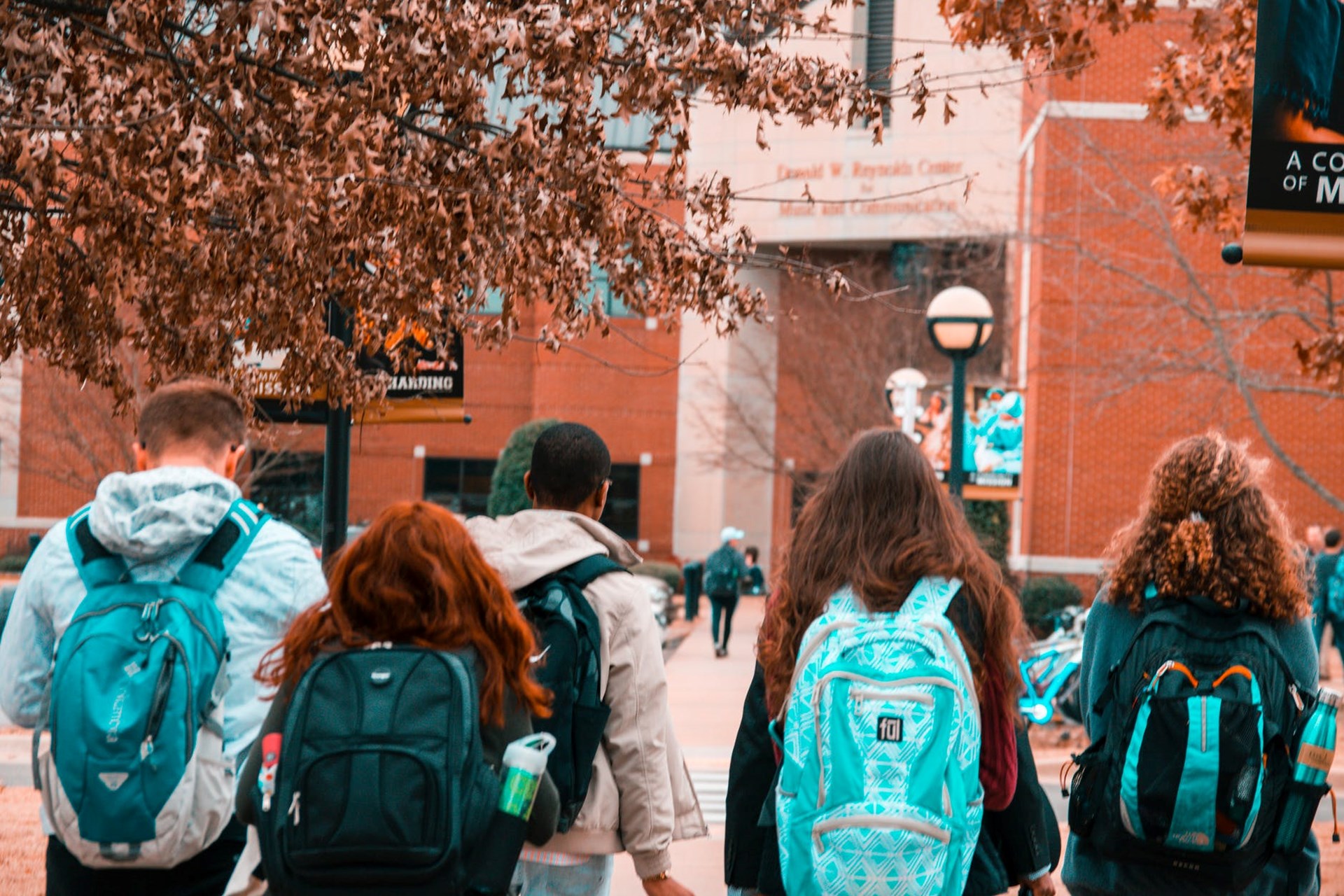 One of the more interesting books I read in 2018 was Greg Lukianoff and Jonathan Haidt’s The Coddling of the American Mind: How Good Intentions and Bad Ideas Are Setting Up a Generation for Failure. It’s a book-length treatment of the ideas they discussed in their provocative and controversial 2015 article in The Atlantic, which blew up in part because of the infamous protests that happened at the University of Missouri, Yale University, and elsewhere a few weeks later.

Lukianoff is president and CEO of the Foundation for Individual Rights in Education (FIRE)—a campus free speech advocacy organization originally established by Alan Charles Kors—and author of Unlearning Liberty: Campus Censorship and the End of American Debate (2012) and Freedom From Speech (2014). Haidt is a social psychologist at New York University's Stern School of Business and author of The Happiness Hypothesis: Finding Modern Truth in Ancient Wisdom (2006) and The Righteous Mind: Why Good People Are Divided by Politics and Religion (2012).

The Untruth of Fragility

So how do these work and how are they Untruths? The first, “The Untruth of Fragility,” mangles Nietzsche’s maxim “what doesn’t kill me makes me stronger” into “What Doesn’t Kill You Makes You Weaker.” It counsels avoidance of the unpleasant, the uncomfortable, and the inconvenient and accomplishes precisely the opposite of what real learning should do.

Constant affirmations of orthodoxy and fear of challenge is a great way to create mental and emotional weakness.

Learning is supposed to be uncomfortable: We are, in the university, supposedly fixing our ignorance, strengthening our moral fiber, and exchanging falsehood for truth. The authors of the book Make It Stick offer a series of insights that have informed my own teaching: students may not feel like they are learning through (for example) things like what is called “retrieval practice.” It’s like going to the gym: It’s uncomfortable and unpleasant, and you will be sore afterward. But you are tearing down in order to build up.

Think back to college. You probably have a friend or two or three who came from extremely sheltered Christian backgrounds and who, upon encountering freedom and license in college, went absolutely nuts. By carefully crafting their kids’ worldviews and insulating them from challenges, parents had actually created emotional and intellectual weaklings who could not stand up to challenges.

Progressives have done the same if they have brought up children who have gone into college without seriously encountering and considering the idea that (for example) abortion might be wrong—and in this case it is compounded by the fact that they are extremely unlikely to encounter that argument on campus unless they encounter some activists who have a table set up on campus—and even then they aren’t likely to spend sustained time entertaining the possibility that a view they probably don’t question is wrong.

The Untruth of Emotional Reasoning

The second untruth, The Untruth of Emotional Reasoning, says “Always Trust Your Feelings.” One of my pet peeves (especially in the classroom) is when people begin sentences with “I feel.” I don’t trust feeling as a way of knowing, and while it’s not strictly true in all cases, feeling can be the opposite of thinking.

When we are confronted with something we don’t want to believe, our minds implicitly ask “must I believe this?”

The Untruth of Us Versus Them

The third untruth, The Untruth of Us Versus Them, posits that life is a battle between Good People and Evil People. We are the Good People, of course, and They are the Evil People. You see this played out every day in the cesspools that Facebook, Twitter, Tumblr, and so on can become. But, as Alexandr Solzhenitsyn reminded us, “The line dividing good from evil cuts through the heart of every human being.” Given our tendencies toward bias and cognitive distortion, we probably shouldn’t be as confident as we usually are about which side of the line we’re on.

Lukianoff and Haidt argue that in combination, these Great Untruths are a recipe for failure in life and everything.

We have done them a disservice by preventing them from using the antifragile emotional, physical, and intellectual systems they should be developing.

The prophets of the Three Great Untruths mean us no ill. Note the subtitle again: “How Good Intentions and Bad Ideas Are Setting Up a Generation for Failure.” People mean well, but their good intentions and bad ideas about what we need to protect kids have created a toxic cognitive stew. Children, they argue, are actually antifragile, which is Nassim Nicholas Taleb’s term for systems like bones and immune systems that get stronger when they are tested.

By doing things like removing free play, scheduling every minute of every day for every kid, and stepping in to resolve every conflict instead of letting the kids work it out for themselves, we have actually done them a disservice by preventing them from using (and testing, and strengthening) the antifragile emotional, physical, and intellectual systems they should be developing. As they point out, our misled-but-good intentions are a recipe for creating neurosis, as kids don’t learn how to navigate a complex and difficult (but, paradoxically, much safer) world.

What Do We Do about It?

So what do we do about it? First, they suggest taking a hard look at how we over-schedule and over-protect our kids. The world is a dangerous place, but it’s not nearly as dangerous a place as TV crime drama and the evening news would have us believe. Remember: “if it bleeds, it leads”—but what makes something newsworthy is that it is out of the ordinary.

In the wake of a few years of high-profile campus unrest over ideas students find uncomfortable, we do well to heed their words.

Second, drawing on Lukianoff’s experience using Cognitive Behavioral Therapy to combat depression, they suggest identifying cognitive distortions—“catastrophizing,” for example, by thinking that everything will fall apart in the event that (say) Donald Trump is reelected in 2020 and using CBT techniques like writing out what caused a certain feeling of distress, how strongly we feel certain emotions, and the cognitive distortions that produced them. Instead of trying to shield people from fearful ideas and words, we do them a service by teaching them effective ways to identify where they are blowing things out of proportion and take action.

“What is wrong with colleges and universities” is a venerable literary genre, and The Coddling of the American Mind is an important contribution. Haidt and Lukianoff are dedicated to recapturing and reinforcing the telos of the university, which is the search for truth. In the wake of a few years of high-profile campus unrest over ideas students find uncomfortable, we do well to heed their words.

This article was reprinted with permission from Forbes.