15 Things You Should Know about the 2018 Partial Government Shutdown

Because the spending bill requires a filibuster-proof majority to pass in the Senate, Republicans need several Democrats to support the funding proposal that includes border wall funding. 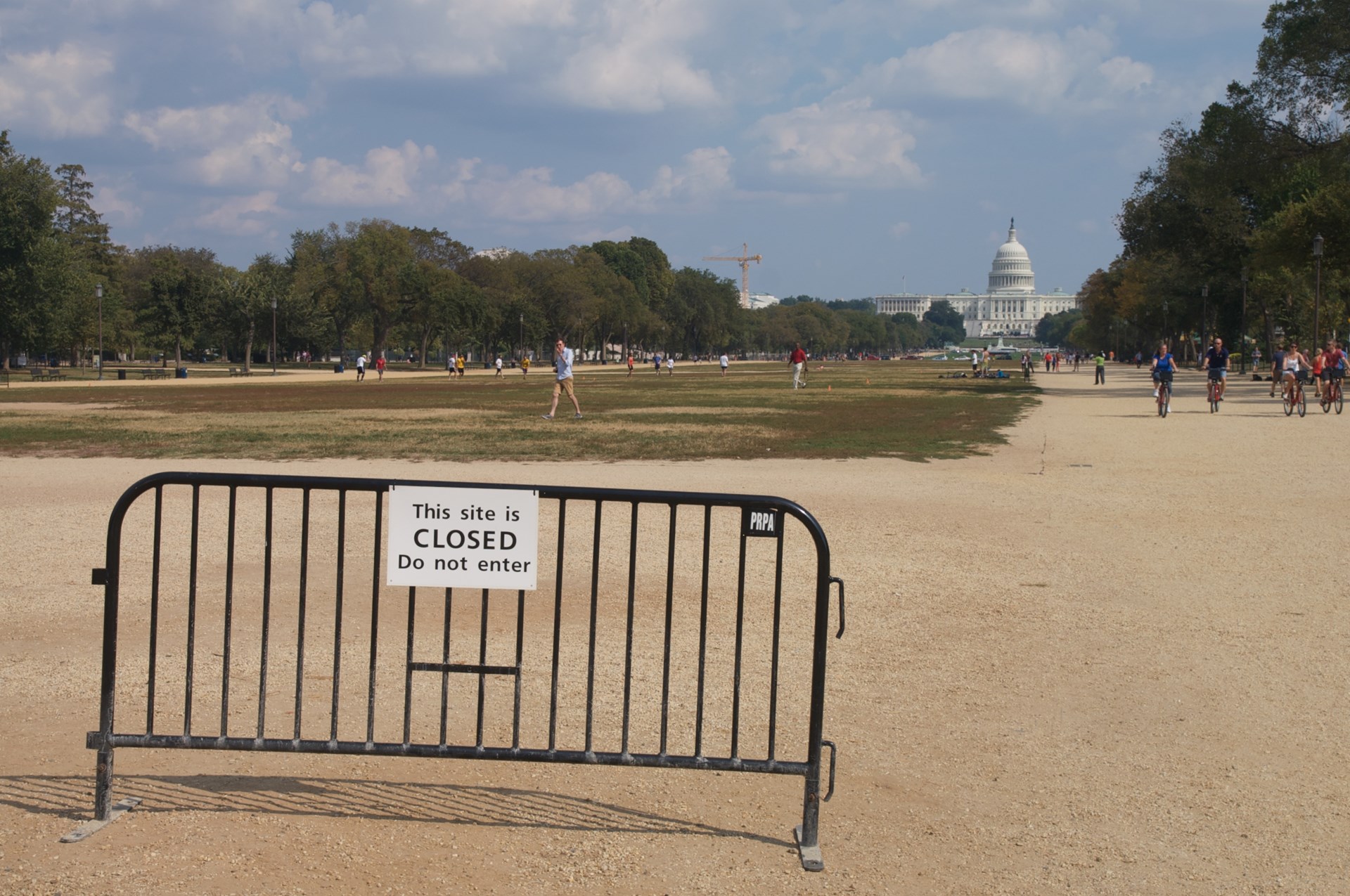 On Friday, the federal government entered a partial shutdown after the Senate failed to pass a spending bill that includes border wall funding. President Trump refuses to sign any additional funding that does not include $5.1 billion in additional money to pay for an extension of the border wall, allowing him to fulfill his primary campaign promise.

2. What is a partial government shutdown?

A government shutdown occurs either when Congress fails to pass funding bills or when the president refuses to sign a funding bill before the current appropriations expire.

A partial government shutdown occurs when many or most government agencies have already been funded by other legislation but there remain some areas that still need funding.

3. What parts of the federal government are affected by the shutdown?

Several government agencies were already funded for fiscal year 2019. But another funding bill was needed to cover several agencies for about seven weeks. Nine out of 15 federal departments, dozens of agencies, and several programs will be closed or reduce operations:

4. Will federal law enforcement be affected?

According to the Senate Appropriations Committee, more than 41,000 federal law enforcement and correctional officers will be affected, including:

Under a federal law known as the Anti-Deficiency Act, it can be a felony to spend taxpayer money without an appropriation from Congress.

6. Why does Congress have to vote to keep funding the government?

The US Constitution grants Congress the power to allocate all funds collected through taxes (“No money shall be drawn from the Treasury, but in Consequence of Appropriations made by Law.”). Most government spending is mandatory spending, which means Congress has passed a law requiring monies to be used for specific purposes. Examples of mandatory spending are Medicare and Medicaid, Social Security, and unemployment benefits.

Approximately 35 percent of government spending, though, is non-discretionary spending. This type of spending includes spending on such things as defense, homeland security, and education. For the federal agencies to receive this funding, Congress has to authorize this spending. In December, Congress passed the Further Additional Continuing Appropriations Act, 2018 (HR 1370), which provides non-discretionary funding through January 19, 2018.

7. The entire government doesn’t actually shut down during a government shutdown, does it?

No. Even in a full, rather than partial, shutdown, programs deemed “essential”—which include, among other agencies and services, the military, air traffic control, food inspections, etc.—would continue as normal. “Non-essential” programs and services such as national parks and federal museums would be closed. Federal workers deemed non-essential would also be furloughed.

8. Are government benefit checks affected by a shutdown?

Not directly. Benefits like Social Security, Medicare, and retirement for veterans are mandatory spending, so they are unaffected. However, if the workers who mail the checks are considered “non-essential,” it may result in delays in the checks being sent out.

9. How do lawmakers work if the Capitol is shut down and their workers are furloughed?

Congress is exempted from the furloughs, and the Capitol building will stay open, so lawmakers aren’t really affected. Several types of executive branch officials and employees are also not subject to furlough. These include the president, presidential appointees, and federal employees deemed excepted by the Office of Public Management.

10. Will I still get mail during the shutdown?

Yes. The United States Postal Service is exempt from the federal government shutdown because it does not receive its budget from annual appropriations from Congress.

11. Will government workers still get paid?

Federal workers placed on furlough will not get paid during a shutdown. However, after past shutdowns, Congress has always voted to pay furloughed workers retroactively.

12. Will the shutdown save the government money?

Not if past shutdowns are any indication. The Committee for a Responsible Federal Budget reports that estimates vary widely, but “evidence suggests that shutdowns tend to cost, not save, money.” A recent shutdown cost the government $1.4 billion, according to an estimate by the Office of Management and Budget.

13. So we’ve had such shutdowns before?

Since 1976, there have been almost two dozen shutdowns—including three under President Trump. However, before the 1980s, the government continued operating at reduced levels without furloughing workers. The two shutdowns in 2018 lasted mere days, while the shutdown in 2013 lasted 16 days.

Prior to that was the longest shutdown in modern history—a 21-day shutdown in December 1995 that came soon after a five-day shutdown that lasted from November 13-19. Those shutdowns were sparked by a disagreement over tax cuts between then-President Bill Clinton and former House Speaker Newt Gingrich.

14. Since the Republicans have a majority in the House and Senate, why can’t they just pass the spending bill?

Because the spending bill requires a filibuster-proof majority to pass in the Senate, Republicans need several Democrats to support the funding proposal that includes border wall funding.

15. Who gets blamed for government shutdowns?

On December 11, President Trump told two Democratic leaders of Congress, “I am proud to shut down the government for border security . . . I will take the mantle. I will be the one to shut it down. I’m not going to blame you for it.”

The president has backtracked, though, and attempted to avoid blame. On Friday he tweeted, “The Democrats now own the shutdown!”

However long the shutdown lasts, the GOP will likely be considered at fault. Since the 1990s, polls show that Republicans are the party most blamed for government shutdowns.