The Misrepresentation of Healthcare Reform

Should Congress Impose Health Care on Us? 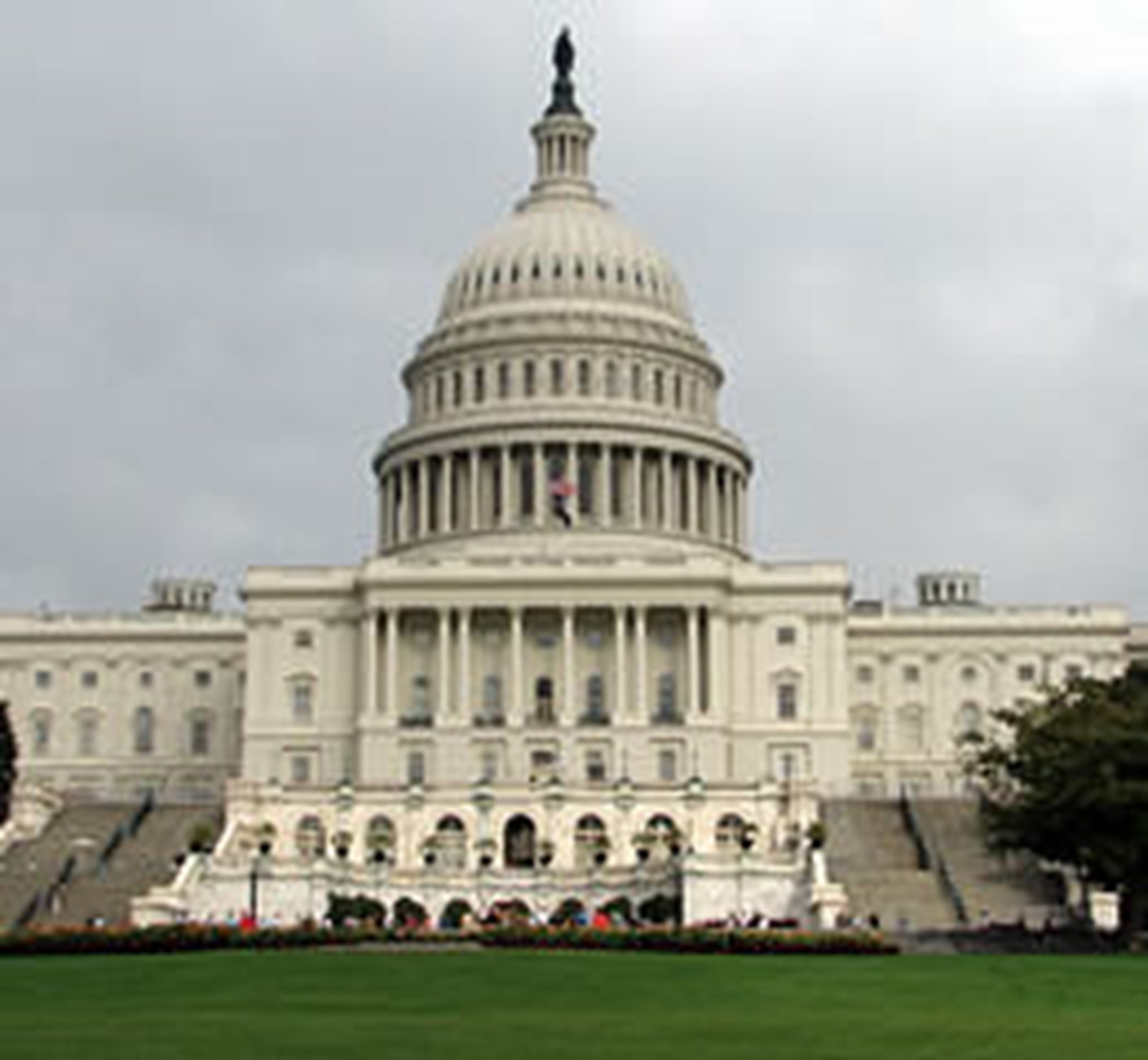 In the debate over medical reform, everyone can find a public-opinion poll to support his or her position. Robert Reich, who favors deeper government involvement in health care than we already have, wrote recently, “In the most recent Wall Street Journal/NBC News poll, 76% of respondents said it was important that Americans have a choice between a public and private health-insurance plan. In last week’s New York Times/CBSNews poll, 85% said they wanted major health-care reforms.”

Yet Catherine Rampell, economics editor for nytimes.com, reports there has been “no sea change in public opinion” about healthcare reform. She cites Nolan McCarty of Princeton University, who shows that public support for a government overhaul of the medical industry was higher in 1993, when the Clinton plan failed, than it is today.

Of course, we always have reason for suspicion about public opinion polls, since pollsters can get the results they want by how they frame the questions, especially the all-important preliminary questions. People aren’t laboratory rats, and some respondents may be as interested in impressing the pollster as in speaking their minds. Definitive proof of the case for suspicion was provided some years ago by an episode of the satirical BBC television program Yes, Prime Minister, the key scene of which is here.

But let’s not stop there. We may grant that “the public” want (as the British would say) the government to set up an insurance program to compete with private insurers and are even willing “to pay higher taxes so that all Americans have health insurance that they can’t lose no matter what.”

So what? By asking this question, I am not displaying naïveté. Politicians of course will use a favorable poll for cover when they do what they want to do anyway.

H. L. Mencken long ago defined democracy as the “the theory that the common people know what they want, and deserve to get it good and hard.” The problem is that those who don’t want it get it, too. When it comes to government programs, there’s no opt-out provision. Alas, what distinguishes “free” from unfree countries is the freedom to speak out, not to opt out. In the latter respect, all are unfree.

Our “representatives”–more aptly, our “misrepresentatives”–are supposed to sort out all this complicated stuff, but don’t bet on their squaring the circle any time soon.

The upshot is that they will decide what kind of healthcare system we will have. To the extent they take into consideration what some of the people whom they “represent” want, it is only because they are looking to the next election.

All of which leads me to the question of why we even see these decision-makers as our representatives rather than as our rulers. Think about this: The average congressional district has a population of well over 600,000 people. In Montana, one congressman allegedly represents the state’s entire population of 967,440. The populations of the states range from about half a million (Wyoming) to 36.7 million (California).

Honestly now, who really believes that anyone can actually represent such large and diverse groups of people? (Credit the Antifederalists, or anti-Rats, with another legitimate concern about centralized power.) Are we playing games when we talk about representation under those circumstances?

The Fiction of Representative Government

What got me thinking about this the other day is an essay by the highly respected historian Edmund Morgan, emeritus professor of history at Yale University and prolific author of books on America’s colonial and revolutionary era. His latest book is a collection of previously published papers with the self-explanatory title American Heroes: Profiles of Men and Women Who Shaped Early America. (Hat tip: Jeffrey Rogers Hummel.) But Morgan departs from that theme in a couple of chapters, including Chapter 15, “The Founding Fathers’ Problem: Representation.”

Morgan begins by noting that all governments rest on consent; specifically, the governors are few and the governed are many and thus potentially more powerful than the governors. Therefore the governed must be persuaded to believe that obeying the government is the right thing to do. This is the role ideology plays: It constitutes “opinions to sustain their consent.”

“The few who govern take care to nourish those opinions, and that is no easy task, for the opinions needed to make the many submit to the few are often at variance with the facts,” Morgan writes. “The success of government thus requires the acceptance of fictions, requires the willing suspension of disbelief, requires us to believe that the emperor is clothed even though we can see that he is not.” (Emphasis added.)

In democratic countries such as the United States, those fictions include the idea of representation, as well as the idea that our “representatives” are mere members of the governed like the rest of us. It doesn’t take a lengthy visit to Washington, D.C., or even a state capital, to be disabused of that latter fiction.

Fictions endure only as long as they are useful, and the one regarding representation is quite useful. Morgan writes, “And just as the exaltation of the king could be a means of controlling him, so the exaltation of the people can be a means of controlling them. …In locating the source of authority in the people, they ["the men who first promoted popular government"] thought to locate its exercise in themselves. They intended to speak for a sovereign but silent people, as the king had hitherto spoken for a sovereign but silent God.”

Morgan is unequivocal: “Representation from the beginning was a fiction. If the representative consented [to the king's taxes or laws], his constituents had to make believe that they had done so.” The problem was not only that often a perfect stranger deigned to represent individuals he knew little about, but also that he had a conflicting mandate: to represent his district while also looking out for the welfare of the whole country. This second part was useful in making representative bodies into modern aristocracies. (We leave aside the further problem that for much of the history of representative government, many people were not allowed to vote.)

“The sovereignty of the people was an instrument by which representatives raised themselves to the maximum distance above the particular set of people who chose them,” Morgan adds. “In the name of the people they became all-powerful in government, shedding as much as possible the local, subject character that made them representatives.”

Morgan connects these considerations to the American Revolution, the Articles of Confederation, and the goals of the Constitutional Convention. But bear in mind that he is not a radical critic of the American political system. He’s no anti-Rat. Yet he concedes that centralization of power under the Constitution was intended to restore representation to its fictive status, since it had become more real in the small legislative districts within the states during the Confederation period. As he writes, “The fictions of popular sovereignty embodied in the federal Constitution may have strained credulity, but they did not break it.”

Alas, that topic must be left for another time. For now, as the Senate and House of “Representatives” deliberate whether to give even more control over your health care to bureaucrats, ask yourself what taxation with representation has wrought.