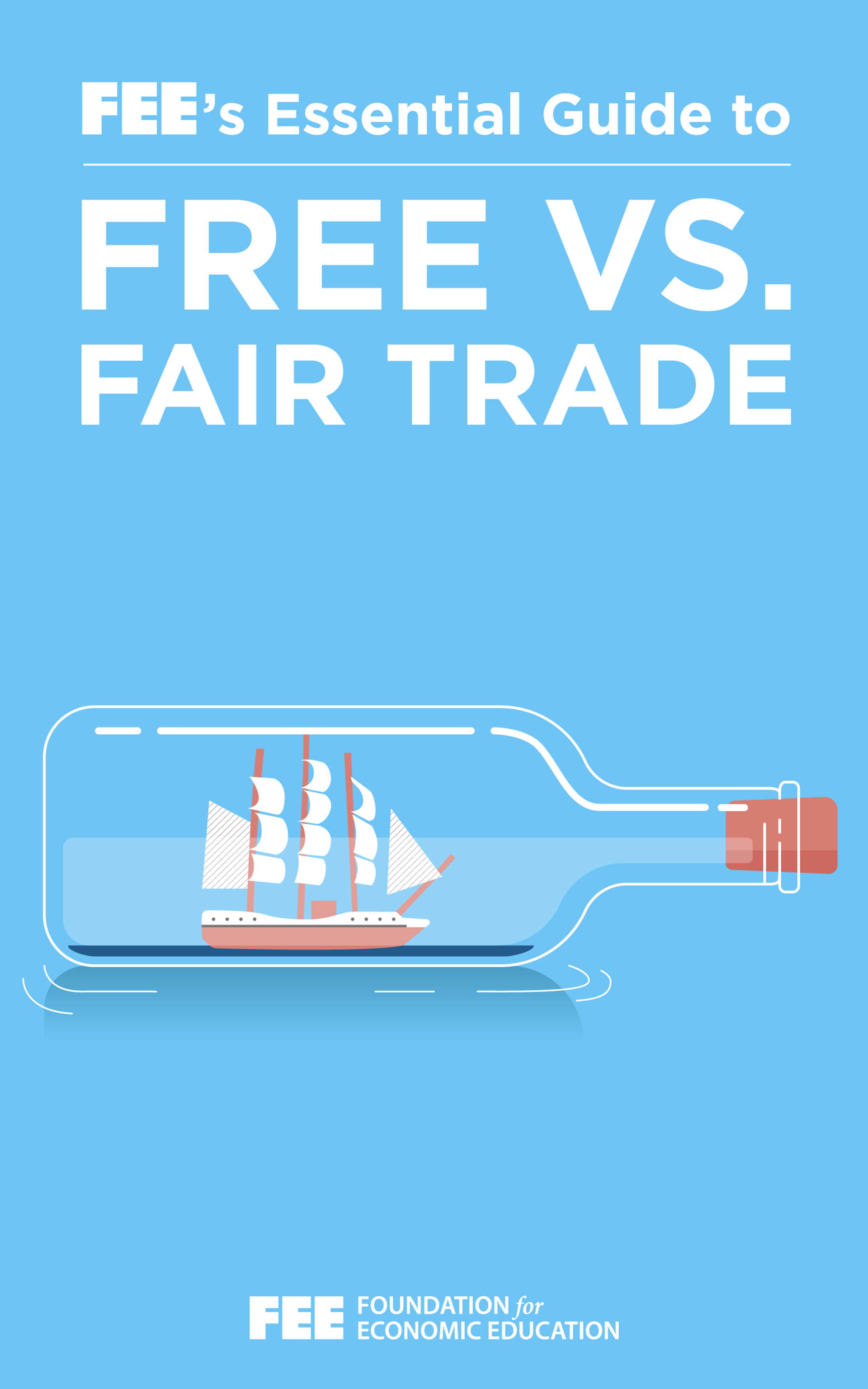 Economists widely agree that trade is economically beneficial. However, in recent decades, there has been increasing criticism of trade from both the left and right.

The Foundation for Economic Education would like to contribute to your research for the 2018-2019 NCFCA Lincoln-Douglas debate resolution. We have advocated sound economic ideas since 1946 and we believe that we have important insights for the negative case on this resolution.

This guide argues that free trade is always the economically and ethically superior policy, even when implemented unilaterally—that is, regardless of what policies other nations follow.

As we will argue, free trade has been proven to increase per-capita incomes and accelerate economic growth. We will show that counter to common myths, trade has actually created a manufacturing boom in the US. We will show that all forms of restraints on trade are on net harmful, that "fair trade" is an incoherent concept, and that all forms of free and voluntary trade are in fact fair.

As you prepare to argue the negative case, you can rely on arguments from classical economists such as David Ricardo, who discovered the principle of comparative advantage, which led the UK to repeal the Corn Laws and become the world's most powerful empire. You will read about Richard Cobden, who saw free trade as removing many of the causes of war. You will discover that free trade is the key to the African renaissance, and how the EU suppresses African industry while they hypocritically champion the value of the EU free trade zone.

We hope these arguments provide a rich source to build your cases. If you have questions or ideas for additional research, feel free to contact me directly at [email protected]