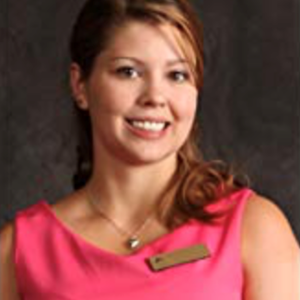 I received a BA in political science (summa cum laude and university honors) and an MA in political science from the University of Central Florida. I received a Ph.D. in political science from the University of Florida where my research focused on the intersection of political institutions and public policy. I have authored several books including Unbroken Government: Success and Failure in Policymaking (Palgrave Macmillan, 2013), The Politics of Cancer: Malignant Indifference (Praeger, 2017), and The CQ Press Career Guide for Political Science Students (CQ Press, 2017). My research has also appeared in journals including Congress and the Presidency, Space Policy, and the Journal of Political Science Education. I am currently an associate professor of political science at Cameron University in Lawton, Oklahoma.