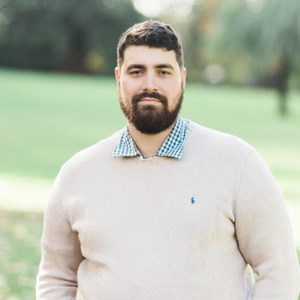 Ted Yanez is the Founder/Writer/Economist at The Libertarian Economist. His research interests are macroeconomics, labor economics, and public economics. Ted loves to write about politics, economics, and anything else that comes to mind. When he’s not writing or conducting research, he works on projects for Oregon’s elected officials and political campaigns. Ted’s work has also been published in smaller outlets, including the Emerald Media Group. Ted earned a Bachelor of Arts in Economics from the University of Oregon.