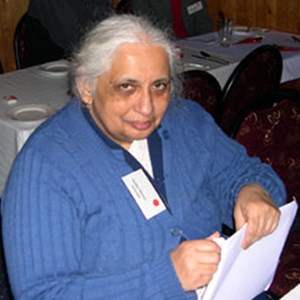 Sudha Shenoy, PhD (1943–2008) was an economist and economic historian. From 1986 to 2004, she worked as a lecturer in economics at the University of Newcastle in Australia. She was an Honorary Associate in Economic History at the School of Policy and an adjunct scholar at the Ludwig von Mises Institute.

Shenoy’s father was Professor Bellikoth Raghunath Shenoy, an eminent Indian economist who studied under Friedrich Hayek at the London School of Economics.