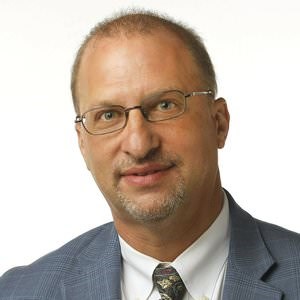 Steven Greenhut is senior fellow and western region director for the R Street Institute. In this role, he is responsible for running R Street’s West Coast office in Sacramento, California and leading R Street’s work on legislation and issues affecting the western states.

He previously was the California columnist for the San Diego Union-Tribune. Steven also was previously vice president of journalism at the Franklin Center for Government and Public Integrity, where he managed a team of 35 investigative reporters and editors who covered state capitols across the country. Greenhut played a critical role in launching “Fixing California,” a joint project between the Union-Tribuneand the Franklin Center.

Steven founded Cal Watchdog in 2009, which provides Sacramento-based investigative news coverage. He has written for publications that include Reason, Human Events, Bloomberg andCity Journal. He also was senior editorial writer and columnist at the Orange County Registerfrom 1998 to 2009.

He is the author of the 2009 book, “Plunder! How Public Employee Unions Are Raiding Treasuries, Controlling Our Lives And Bankrupting the Nation” and the 2004 book, “Abuse of Power: How the Government Misuses Eminent Domain.” His recent newspaper columns can be read here.