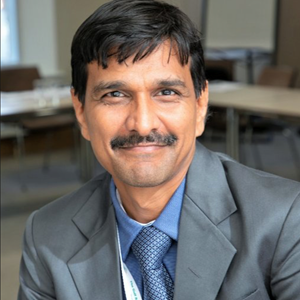 His scholarly articles have been published in leading journals including The World Economy, Emerging Markets Review, Pacific Basin Finance Journal, Journal of Asset Management, Journal of Banking Regulation, Review of Islamic Economics and Journal of Financial Services Marketing among others. He has also co-authored five books on Islamic Finance – among them is Encyclopaedia of Islamic Finance which is the first of its kind and has sold over 1000 copies worldwide.

Dr Alam has served as a visiting Associate Professor at various universities in the UK and Indonesia. He was featured as a Professor of the Month by Financial Times (FT) in 2014 and received an award for Upcoming Personality in Islamic Finance in 2016 presented by GIFA and hosted by the Indonesian government.