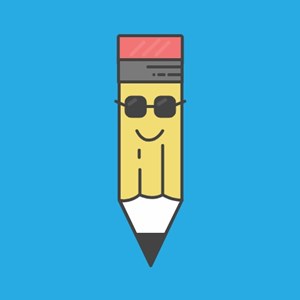 Mark Judge is a journalist and filmmaker. His books include A Tremor of Bliss: Sex, Catholicism, and Rock 'n' Roll and Damn Senators: My Grandfather and the Story of Washington's Only World Series Championship. His work has appeared in the Washington Post, New York Times, Wall Street Journal and the Daily Caller. He writes a weekly column for Real Clear Books and is the producer of Whittaker Chambers: A Documentary Film, which is now in production.