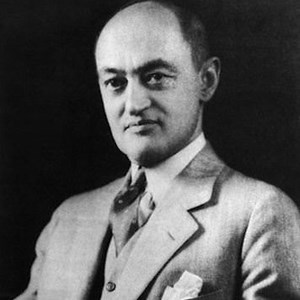 Joseph Schumpeter (1882-1950) was one of the great economists of the 20th century. Beginning his career an Austrian academic, he immigrated to the U.S. in 1932 and taught at Harvard University. His first book was on development economics. His book on imperialism was his second. During his time at Harvard, a vast amount of time was spent writing his two-volume work on business cycle. His lasting monument is Capitalism, Socialism, and Democracy. Though his ideological leanings could be ambiguous and shifting, his theoretical core was as a champion of markets and the culture of the bourgeoisie.