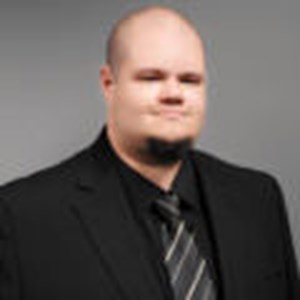 Jared Labell is the Executive Director of The Libertarian Institute as well as Taxpayers United of America. A native of Texas, Jared is a history major whose work and interviews have been published by dozens of radio, newspaper, and television stations across Illinois and publicized nationally, including such media outlets as the Chicago Tribune, Chicago Sun-Times, WGN, Fox, ABC, NPR, and the Illinois Radio Network, as well as Antiwar.com and the Future of Freedom Foundation.