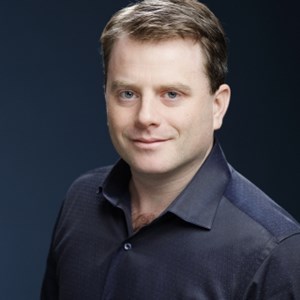 James Broughel is a senior research fellow at the Mercatus Center at George Mason University and an adjunct professor of law at the Antonin Scalia Law School. He specializes in state and federal regulatory procedures, cost-benefit analysis, and economic growth.

Broughel has authored numerous policy briefs and reports on regulatory issues. His work has appeared in outlets such as the The Washington Post, the Baltimore Sun, U.S. News & World Report, Real Clear Policy, The Hill, and Yahoo Finance. He has been published in scholarly journals, including the Harvard Journal of Law & Public Policy: Federalist Edition and the European Journal of Risk Regulation.