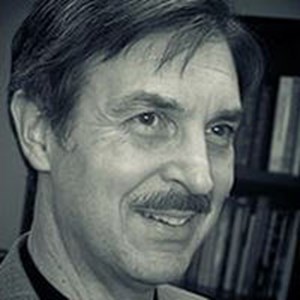 Edward Hudgins is research director at the Heartland Institute. Prior to Heartland, he was director of advocacy at the Atlas Society. He also served as editor of Regulation magazine and director of regulatory studies at the Cato Institute. He was also a senior economist for the Joint Economic Committee of the U.S. Congress, and at the Heritage Foundation, he was deputy director for domestic policy studies and director of the Center for International Economic Growth, where he pioneered the concept of an Index of Economic Freedom. He has a Ph.D. in political philosophy from Catholic University of America where he did a doctoral dissertation on Ludwig von Mises’s praxeology. He has taught at universities in the U.S. and Germany.