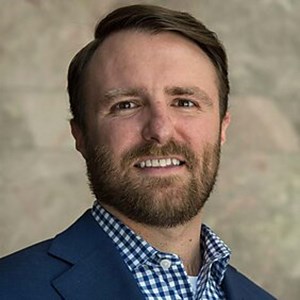 Clark Packard is a research fellow in the Herbert A. Stiefel Center for Trade Policy Studies at the Cato Institute.

Prior to joining the Cato Institute, Packard was a resident fellow at the R Street Institute, focusing on international trade policy. He previously worked at the National Taxpayers Union doing the same. Prior to those roles, he served as an attorney and policy adviser to two South Carolina governors. Earlier in his career, he spent three years in private legal practice.

Packard is a contributor to Foreign Policy and has written for National Review, Lawfare, The Bulwark, Business Insider, The National Interest and other publications. He has appeared on a number of television and radio programs to discuss international trade policy.

He is a graduate of the University of South Carolina School of Law.