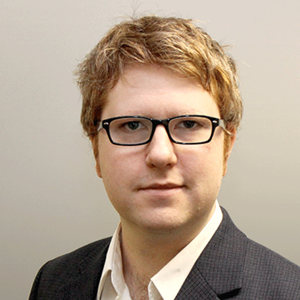 Chris Berg is a Senior Research Fellow at the RMIT Blockchain Innovation Hub. Dr Berg is the author of seven books. His most recent is The Classical Liberal Case for Privacy in a World of Surveillance and Technological Change.

Dr Berg is one of Australia’s most prominent voices for free markets and individual liberty, and a leading authority on regulation, technological change, and civil liberties.

He is an Adjunct Fellow with the Institute of Public Affairs, and an Academic Fellow with the Australian Taxpayers’ Alliance, a Founding Board Member of the Worldwide Blockchain Innovation Association and the International Society for the Study of Decentralised Governance, and is on the Academic Board of the Samuel Griffiths Society. He was awarded the Australian Libertarian Society’s ‘Libertarian of the Year’ prize in 2018.

He holds a PhD in economics from RMIT University, which was awarded in 2017. His thesis was titled Safety and Soundness: An Economic History of Prudential Bank Regulation in Australia, 1893-2008, and offered the first comprehensive history of the politics and economics of prudential bank regulation in Australia. The thesis was awarded the RMIT Prize for Research Excellence in the Enterprise category.