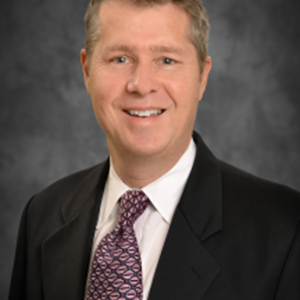 Andrew J. Taylor is professor of Political Science in the School of Public and International Affairs at NC State University. He received his Ph.D. from the University of Connecticut and teaches courses in American politics, including Introduction to American Government, the Presidency and Congress, the Legislative Process, Public Choice and Political Institutions, and the Classical Liberal Tradition. He also teaches for the Distance Education program at NC State. He won the College of Humanities and Social Sciences’ Poole Outstanding Teacher Award in 1999 and its Outstanding Researcher Award in 2014. Taylor received NC State’s Extension Service Award in both 1999-2000 and 2003-4. He is a native of the United Kingdom.