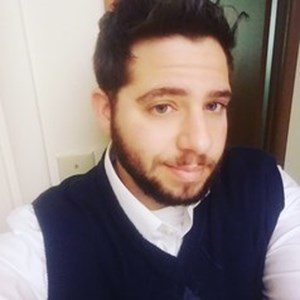 Abel is a Senior Research Associate at the Crane Center for Early Childhood Research and Policy. He completed his Ph.D. in Developmental Psychology at The University of Pittsburgh in 2015. His research focuses on several aspects of early childhood development with the goal of understanding important contextual influences on academic achievement. He has worked as a quantitative data analyst and evaluator for a nonprofit in Pittsburgh (the Homewood Children's Village, HCV) where he analyzed in-house data and helped staff interpret the data to inform their programs. After leaving the HCV, he continued on as a consultant and began work with the University of Pittsburgh's Pitt-Assisted Communities and School initiative (PACS). In his role as a data analyst, he began analyzing racial disparities in school suspension at both the state and local levels. Most recently, he held a position at the University of Pittsburgh as a Visiting Lecturer, where he taught Research Methods Laboratory and Learning and Motivation within the Department of Psychology. He has received numerous teaching honors and awards. I'd be so delighted to be part of The Conversation.