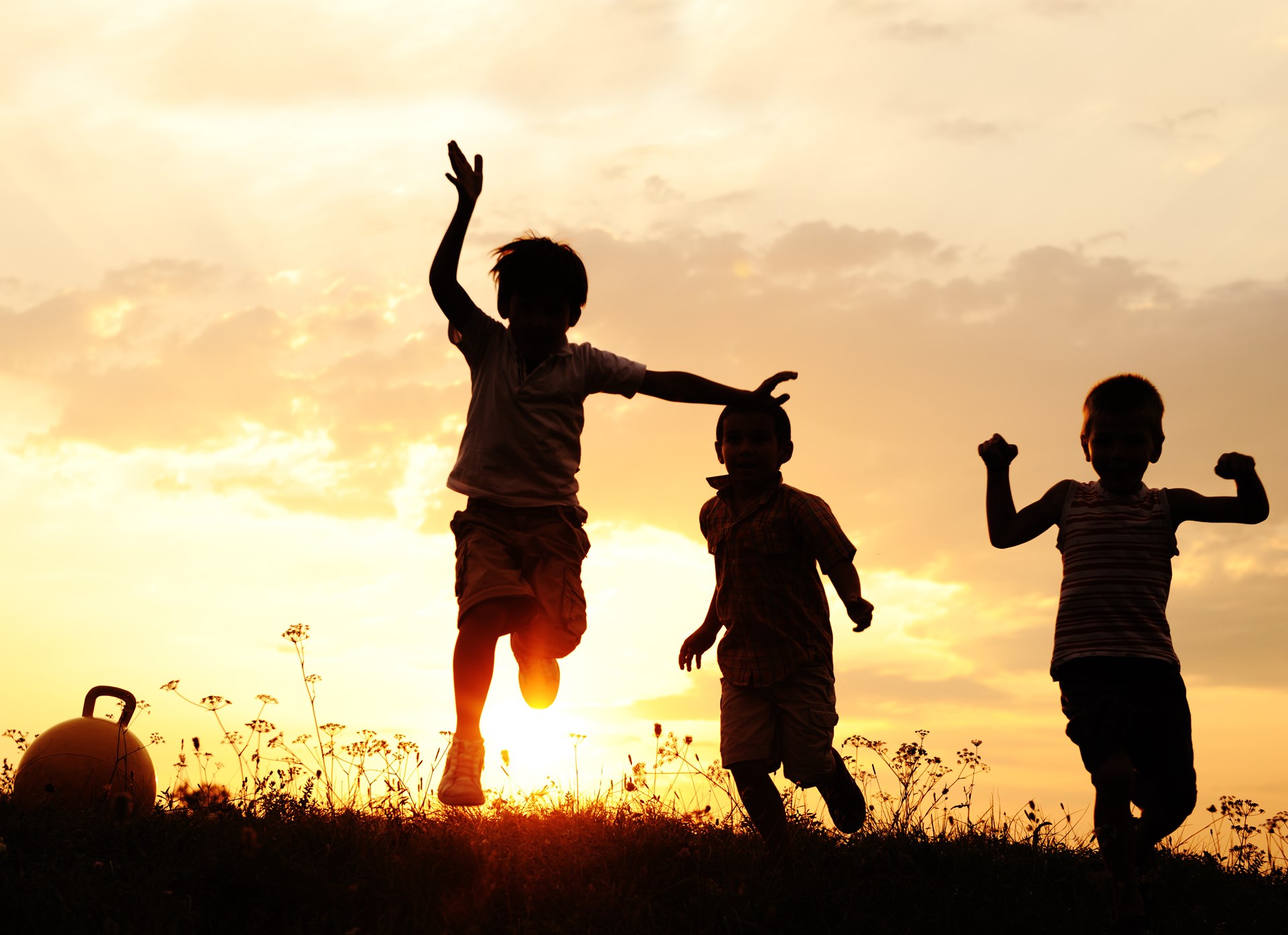 When it comes to news articles about the impact that summer has on student learning, the news is often bad.

For instance, The Economist proclaimed in 2018:

Long summer holidays are bad for children, especially the poor.

This headline is fairly typical of how summer loss is portrayed. Summer has come to be seen as a time when children lose as much as a month of school learning.

Nearly 50,000 media stories on summer learning—such as the one by The Economist—appeared in 2018. The message influences policy as well. Lawmakers introduced 293 state bills related to summer programming in 2017. These bills dealt with summer learning in a number of ways—from a vetoed Maine bill that tried to establish a “Summer Success Program Fund” to a California bill that enables up to 30 percent of funds for before- and after-school programs go to summer learning.

Despite the seeming consensus that children lose learning during the summer, Another 2018 analysis found evidence of learning loss every summer between second and ninth grade, but findings differ vastly from one study to the next.a 2017 report from the Brookings Institute showed that the research on summer learning is actually quite mixed.

Another 2018 analysis found evidence of learning loss every summer between second and ninth grade, but findings differ vastly from one study to the next.

This has led some researchers—like me—to question if summer loss even occurs.

Using current, nationally representative data, I attempted to determine how big of an issue is summer learning loss. I focused on elementary school students.

Here’s what I found:

My study using national data suggests that, by and large, the issue of summer learning loss is overblown. Specifically, only seven percent of students lose the equivalent of one month of school year learning in reading and nine percent in math over the summer between kindergarten and first grade. Over the summer before second grade, this increases to 15 percent in reading and 18 percent in math. This suggests that the majority of youngsters don’t experience summer learning loss.

In fact, my research suggests most children gain or maintain their skills over the summer.

I also wanted to know if children who slid over the summer would stay behind during elementary school. Using national data, my findings suggest that summer sliders and gainers are not much different by the end of fourth grade. For instance, the average score for children who gained versus slid over the summer before second grade differed by just 0.04 points for math and 0.12 points for reading two years later.

3. Strongest Students Lose the Most

I was also curious to see if it was possible to figure out what kinds of student characteristics and background factors relate to summer learning loss. You might predict—as I did—that children with weaker skills before summer would be more likely to lose over the summer. And you would be wrong—as I was.

It was actually children with higher reading or math scores before the start of summer who were more likely to experience a summer slide.

4. Summer "Homework" Not That Important

All this is not to say that summer vacation doesn’t come with its share of risks to children, because it does. But if I were going to worry about a threat that summer break poses to my child, it wouldn’t be summer loss. I’d be more concerned about the research that shows children gain more weight over the summer than they do during the school year.

I have no quarrel with parents or educators who want children to read books or study math over the summer to stay sharp academically. But let’s make sure they get to go outside and play so that they can stay in shape physically as well.

Abel is a Senior Research Associate at the Crane Center for Early Childhood Research and Policy. He completed his Ph.D. in Developmental Psychology at The University of Pittsburgh in 2015. His research focuses on several aspects of early childhood development with the goal of understanding important contextual influences on academic achievement.