You Can't Argue against Socialism's 100 Percent Record of Failure

After more than two dozen failed attempts, Socialism has proven itself to be a disastrous philosophy. 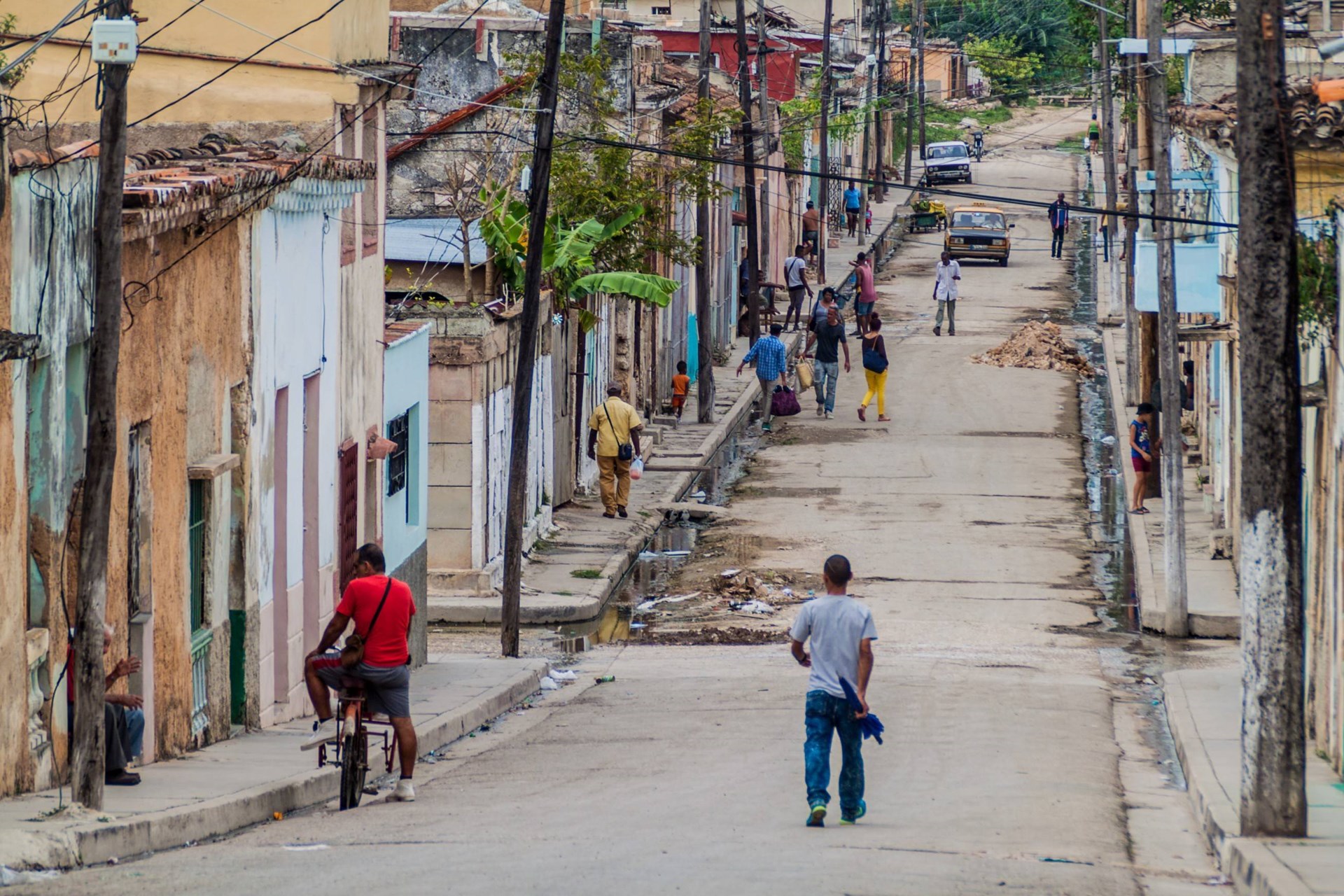 Socialism is extremely in vogue. Opinion pieces which tell us to stop obsessing over socialism’s past failures, and start to get excited about its future potential, have almost become a genre in its own right.

For example, Bhaskhar Sunkara, the founder of Jacobin magazine, recently wrote a New York Times article, in which he claimed that the next attempt to build a socialist society will be completely different:

This time, people get to vote. Well, debate and deliberate and then vote—and have faith that people can organize together to chart new destinations for humanity. Stripped down to its essence, and returned to its roots, socialism is an ideology of radical democracy. […] [I]t seeks to empower civil society to allow participation in the decisions that affect our lives.

Nathan Robinson, the editor of Current Affairs, wrote in that magazine that socialism has not “failed." It has just never been done properly:

It’s incredibly easy to be both in favor of socialism and against the crimes committed by 20th-century communist regimes."

When anyone points me to the Soviet Union or Castro’s Cuba and says “Well, there’s your socialism,” my answer […] [is] that these regimes bear absolutely no relationship to the principle for which I am fighting. […] The history of the Soviet Union doesn’t really tell us much about “communism” […]

I can draw distinctions between the positive and negative aspects of a political program. I like the bit about allowing workers to reap greater benefits from their labor. I don’t like the bit about putting dissidents in front of firing squads.”

Closer to home, Owen Jones wrote that Cuba’s current version of socialism was not “real” socialism—but that it could yet become the real thing:

Cuba could democratize and grant political freedoms currently denied as well as defending […] the gains of the revolution. […] The only future for socialism […] is through democracy. That […] means organizing a movement rooted in people’s communities and workplaces. It means arguing for a system that extends democracy to the workplace and the economy.

And Washington Post columnist Elizabeth Bruenig wrote an article with the self-explanatory title It’s time to give socialism a try:

Not to be confused for a totalitarian nostalgist, I would support a kind of socialism that would be democratic and aimed primarily at decommodifying labor, reducing the vast inequality brought about by capitalism, and breaking capital’s stranglehold over politics and culture.

Despite differences in style and emphasis, articles in this genre share a number of common flaws.

Socialists insist that previous examples of socialism were not “really” socialist, but none of them can tell us what exactly they would do differently.

First, as much as the authors insist that previous examples of socialism were not “really” socialist, none of them can tell us what exactly they would do differently. Rather than providing at least a rough outline of how “their” version of socialism would work in practice, the authors escape into abstraction, and talk about lofty aspirations rather than tangible institutional characteristics.

These are not some trivial technical details that we can just leave until after the revolution. These are the most basic, fundamental questions that a proponent of any economic system has to be able to answer. Almost three decades have passed since the fall of the Berlin Wall—enough time, one should think, for “modern” socialists to come up with some ideas for a different kind of socialism. Yet here we are. After all those years, they have still not moved beyond the buzzword stage.

Secondly, the authors do not seem to realize that there is nothing remotely new about the lofty aspirations they talk about, and the buzzphrases they use. Giving “the people” democratic control over economic life has always been the aspiration, and the promise, of socialism. It is not that this has never occurred to the people who were involved in earlier socialist projects. On the contrary: that was always the idea. There was never a time when socialists started out with the express intention of creating stratified societies led by a technocratic elite. Socialism always turned out that way, but not because it was intended to be that way.

Contemporary socialists completely fail to address the deficiencies of socialism in the economic sphere.

Socialists usually react with genuine irritation when a political opponent mentions an earlier, failed socialist project. They cannot see this as anything other than a straw man, and a cheap shot. As a result, they refuse to address the question why those attempts have turned out the way they did. According to contemporary socialists, previous socialist leaders simply did not really try, and that is all there is to know.

They are wrong. The Austro-British economist Friedrich Hayek already showed in 1944 why socialism must always lead to an extreme concentration of power in the hands of the state, and why the idea that this concentrated power could be democratically controlled was an illusion. Were Hayek to come back from the dead today, he would probably struggle a bit with the iPhone, Deliveroo and social media—but he would instantly grasp the situation in Venezuela.

Thirdly, contemporary socialists completely fail to address the deficiencies of socialism in the economic sphere. They talk a lot about how their version of socialism would be democratic, participatory, non-authoritarian, and nice and cuddly. Suppose they could prove Hayek wrong and magically make that work. What then?

They would then be able to avoid the Gulags, the show trials and the secret police next time, which would obviously be an immeasurable improvement over the versions of socialism that existed in the past. But we would still be left with a dysfunctional economy.

Ultimately, the contemporary argument for socialism boils down to: “next time will be different because we say so.”

Contemporary socialists seem to assume that a democratized version of socialism would not just be more humane, but also economically more productive and efficient: reform the political system, and the rest will somehow follow. There is no reason why it should. Democracy, civil liberties, and human rights are all desirable in their own right, but they do not, in and of themselves, make countries any richer.

A version of East Germany without the Stasi, the Berlin Wall, and the police brutality would have been a much better country than the one that actually existed. But even then: East Germany’s economic output per capita was only one third of the West German level. Democracy, on its own, would have done nothing to close that gap.

A version of North Korea without the secret police and the labor camps would be a much better country than the one that actually exists. But even then: the North-South gap in living standards is so vast that the average South Korean is 3–8cm taller than the average North Korean, and lives more than ten years longer. Democracy would not make North Koreans any taller, or likelier to reach old age.

Ultimately, the contemporary argument for socialism boils down to: “next time will be different because we say so.”

After more than two dozen failed attempts, that is just not good enough.

Dr. Kristian Niemietz is the Institute for Economic Affairs' Head of Health and Welfare.